The Doctor and his most persistent foes have teamed up for a new online adventure–teaching young people in the United Kingdom computer skills.

The BBC children’s site CBBC, has created The Doctor and The Dalek. This free goal-driven web game for ages 6-12 helps The Doctor free a Dalek from a Cyberman vessel. The game, which follows the latest computing curriculum in England, will challenge youth to learn beginning skills such as repetition and loops, programming and coding, and logical reasoning. The game debuted this month as part of the BBC’s Make it Digital digital literacy project that offers similar games from other popular BBC children’s shows.

Adding to the game’s appeal is the voice of the current Doctor, Peter Capaldi, and a story by writer Phil Ford, who has penned episodes of Doctor Who (including this season’s “Into The Dalek”), Torchwood, and The Sarah 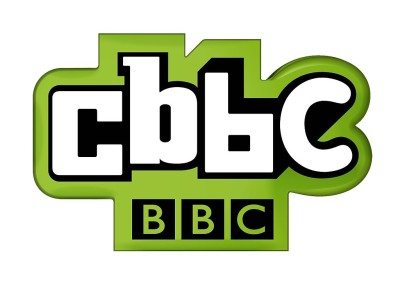 Unfortunately for American web users, this game is currently only available via the web-based CBBC site accessible exclusively to internet users in the United Kingdom. For now, American Doctor Who fans can find the occasional educational or just-for-fun Doctor-related apps from Doctor Who Adventures magazine, geared towards school-aged children.

There’s no information yet on whether this latest game will make its way “across the pond” for American audiences, but the BBC has announced there are tentative plans to make this game usable on computer tablets in 2015. Who knows? Maybe the upgrade will be available to the benefit of young Whovians in the United States as well.

Only time worthy of a Time Lord will tell.

2 thoughts on “U.K. Youth Can Learn Computer Skills With The Doctor”