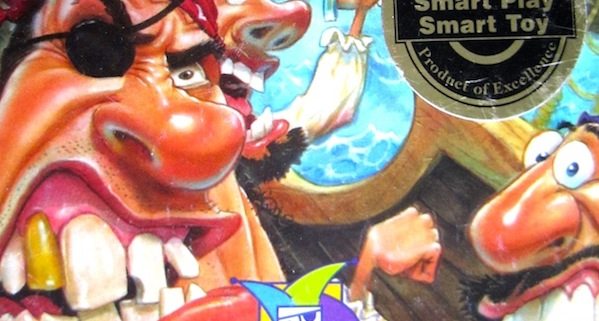 Avast! What will yer hearties be doin’ to pass the time on deck September 19th? Idle pirates are a dangerous lot, so here are some suggestions fer gamin’:

be the best pirate-themed table-top game me crew has ever played. It says ages 10 and up, but younger have been able to join in. Always most fun while talkin’ in pirate-speak!

A close second is the pirate version of Fluxx

Now if ye want to get fancy with some historical pirate games (or at least ones shown in a pirate movie), check out the rules for Liar Dice.

And if ya want to put some effort into a game fer yer mini-pirates, here are ideas for Pirate Scavenger Hunts.

Enjoy a gamin’ day at sea with yer hearties enjoying International Talk Like A Pirate Day!

Get Mentored by a NASA Employee… Sorry, Kids Only!

Verso Offers The Coolest Cases Ever