Longtime fans of Joss Whedon are well-acquainted with his songwriting prowess. From the theme song of Firefly to the musical episode of Buffy the Vampire Slayer, “Once More With Feeling,” fans know that Whedon is a remarkable songwriter with a talent for telling a story. And we know that Whedon often finds smaller, quieter projects while working on his blockbusters. (See: Much Ado About Nothing.)

So while it really shouldn’t be a surprise to hear that Whedon teamed up with an Austin musician to write a folk song while he was working on The Avengers: Age of Ultron, well, it’s still a surprise. A sweet surprise of a song that tells a tale that kids will love.

“Big Giant Me” wasn’t intended to be a children’s song, but kids can easily identify with its lyrics and story. (There is a lyric about things needing to grow or they will die, so use your own discretion on the appropriateness for your own kids.) Whedon describes the song as “about the idea of change, and how much someone will accept you for yourself and what you are and what you’re going to become.”

Shawnee Kilgore sings with a voice so sweet and clear that makes it a perfect song for quiet time at the end of the day. And through it all, Whedon fans will smile, knowing one of their favorite creative talents is behind the words.

You can buy “Big Giant Me” by Shawnee Kilgore now on iTunes and CD Baby. A full album from the pair is coming soon. 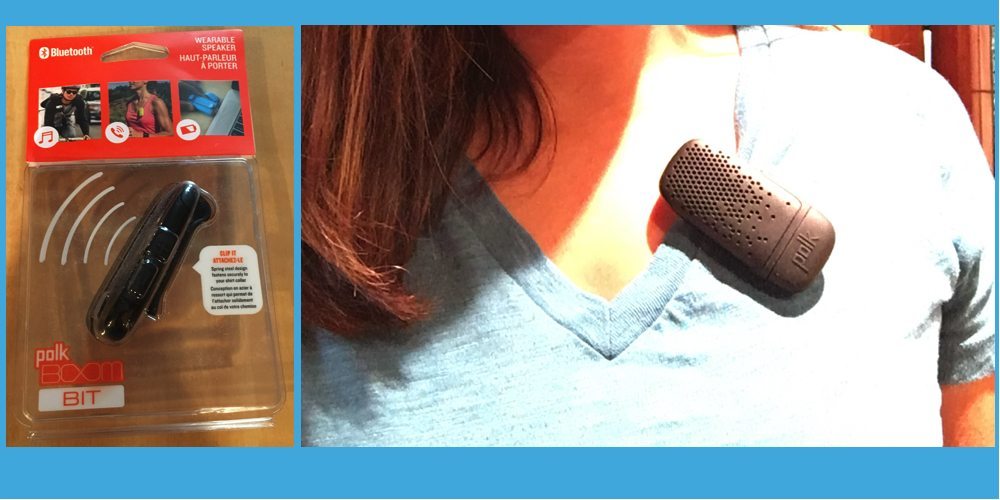 Polk Boom Bit Is the Bomb 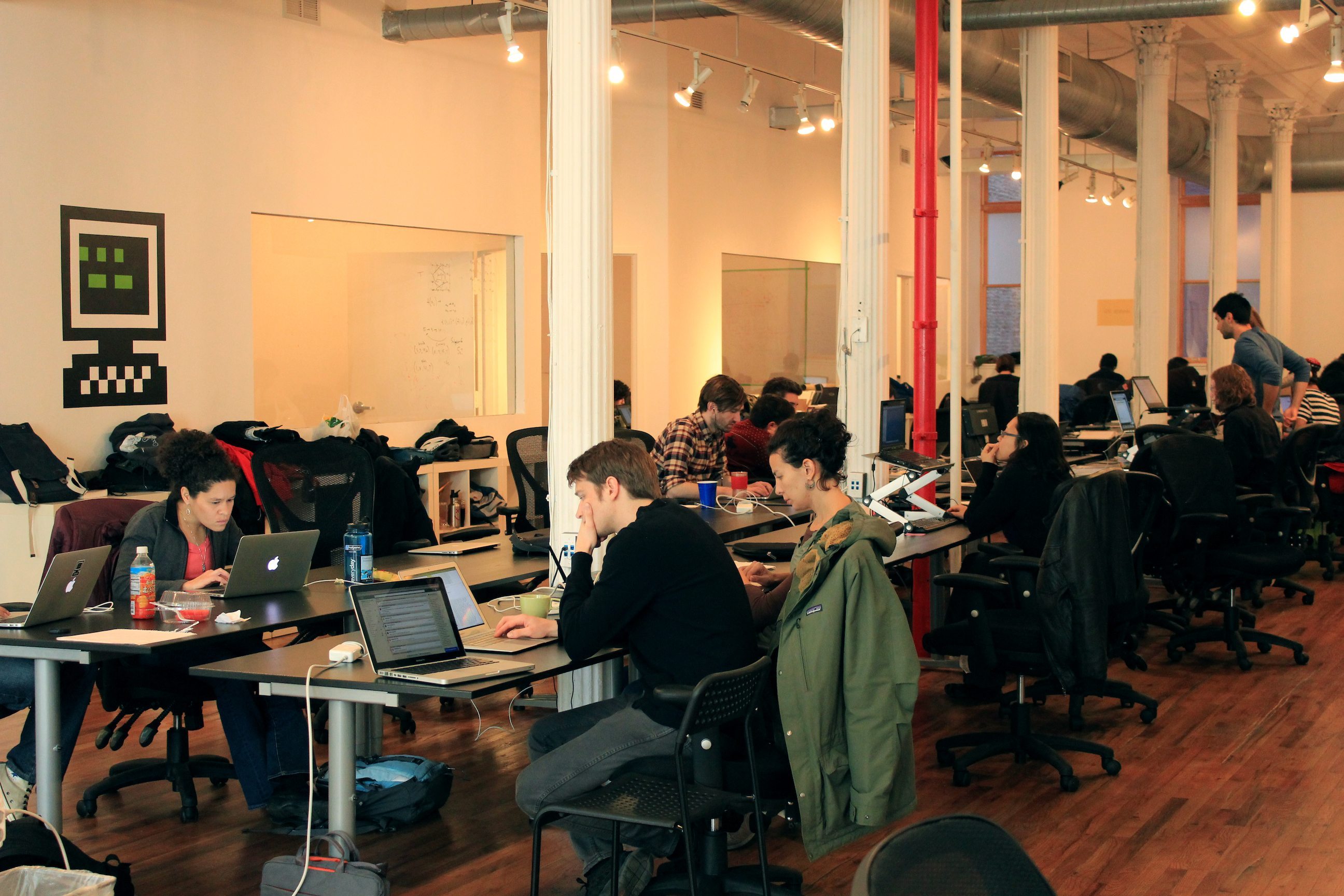