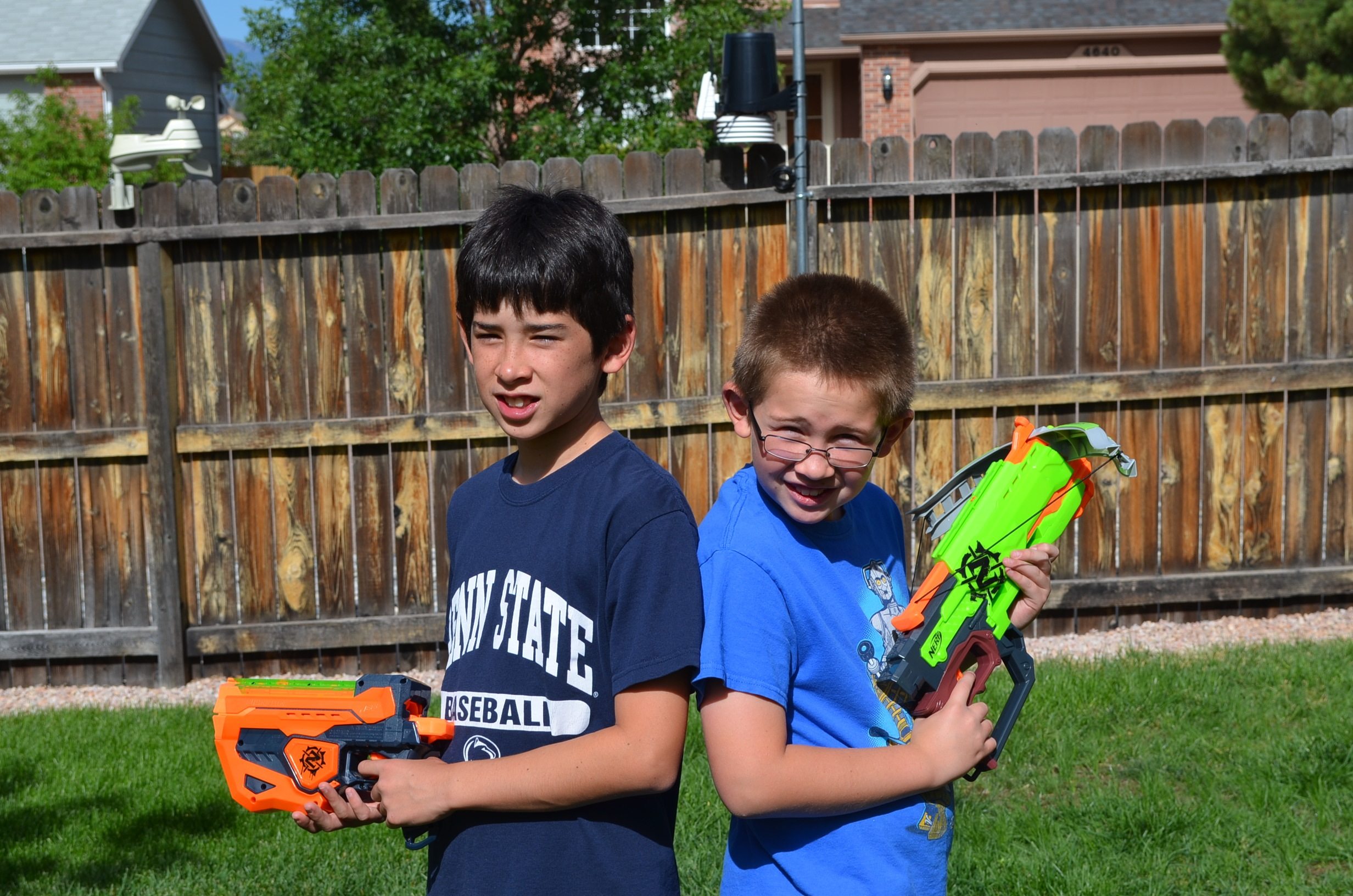 As we all know, zombies are still a very real threat. After all, check out the buzz counting down to the season premiere of The Walking Dead this October.

Like they did last summer, my sons had the chance to check out the latest offerings in Nerf’s Zombie Strike line of blaster toys: the Crossfire and Fusefire. My sons were absolutely going crazy waiting for me to have the time to get some good photographs before they tore into the packages. Read on to learn more about the blasters, and make sure you read all the way through for a chance to win a Nerf Zombie Strike Blaster for you or your geeklings!

The Crossfire Blaster is visually appealing with a design that was first seen in last year’s Nerf Rebelle Guardian Crossbow. It can hold up to four fluorescent green Zombie Strike darts, easily loaded up front, for quick succession firing. This blaster will also work with the blue and orange-tipped N-Strike darts. My youngest son tested the range by standing at one end of our backyard and firing towards the other end. It could easily hit the opposing fence 80 feet away!

The perpendicular piece can be dismounted and rotated parallel to the main blaster for easy storage.

My youngest son, age 9, said that the grip is comfortable and the darts were easy to load.

The Fusefire is a disc-launcher blaster; the first one our family had a chance to check out. The Fusefire comes with five glow-in-the-dark discs, which can easily be stored in the front of the blaster. You can purchase additional discs separately.

Users can load up to five of the discs into the back of the blaster, and then quickly prime the blaster and fire in quick succession. My son was pleased with the range and accuracy. The first disc coming out of the blaster sailed up and over our back fence, traveling about 50 feet.

The blaster has a battery compartment that holds three AAA batteries for a light along the top railing. While the packaging will say “Requires 3 x AAA batteries,” the blaster works perfectly well without the batteries or light. Just the same, the light is quite cool, and it will help the discs glow in the dark better if you are playing in low-light conditions.

The chief complaint about the Fusefire is the disc storage on the front of the blaster. It’s very easy to mis-align a disc when sliding it into the storage area; the edges of the discs can get a bit warped, and that will impact its range and accuracy.

The Nerf Zombie Strike Crossfire and Fusefire blasters can be found at major toy retailers, such as Toys R Us, Target, and Amazon. Each of the blasters retails for $19.99, and refill darts for the Crossfire retail for $9.99 for 30 darts. Refill discs for the Fusefire are available for $11.99 for 20 discs. The blasters are for ages 8 and up.

GeekMom is proud to partner with Hasbro to offer a giveaway to win both of these Nerf Zombie Strike Blasters! Just perform one—or all—of the tasks below for your chance to be entered in the drawing. You must submit a valid email address to be considered. The winner will be notified on July 21st. Good luck!

Geeking Out With the Nissan Leaf 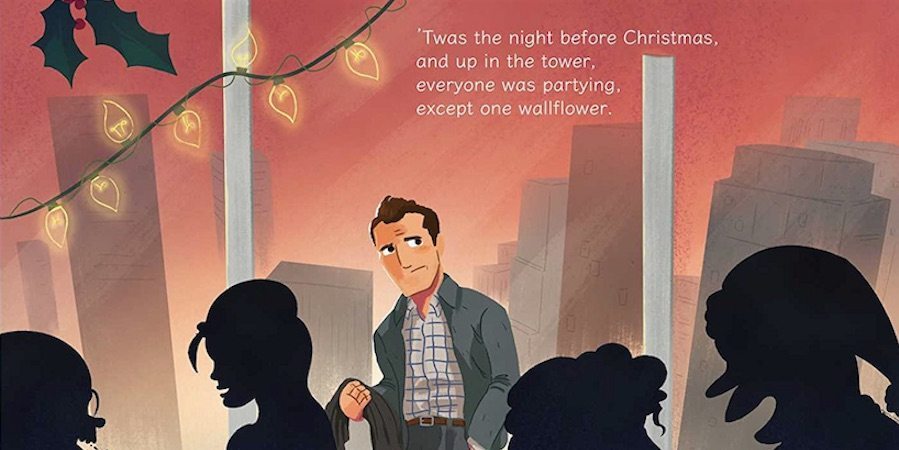 Have a Very ‘Die Hard’ Christmas This Holiday Season