Welcome back to Gravlander, a 10-part serial story set in Erik Wecks’ Pax Imperium universe. If you’ve been reading along, you’re probably as anxious as I am to learn what happens next to Little Jo. If you’re not at all certain of what’s going on here, you’ll want to read the two previous episodes — click HERE for Episode 1 and HERE for Episode 2. Then you’ll be ready to see what happens next…

But before we get to Episode 3, just a fast reminder that Erik has a new Kickstarter going to raise funds for the cover of Gravlander (the image above) when it’s finished. Erik’s goal is to publish it as a novella, so if you’re liking what you’re reading, please consider backing the project. Click HERE to visit the Kickstarter.

Okay… now it’s time. Let’s go see what’s next for Jo as she joins the Timcree… and see you next week for Episode 4.

As she gently stirred the artificial spices into her nutriment paste, Jo watched Razod Kolas’ pinkish lips for any sign of his attitude toward her presence, but the scarred Timcree commander gave no indication that she could perceive. Out of the pressure suit that had modulated his voice, Kolas wore a powder blue jumpsuit similar to those worn by the rest of the crew. To Jo, he looked to her as any other Timcree–gray skinned, with an overly large head and long lean limbs.

Four days after leaving the Ghost Fleet behind, she still had not even an inkling of how to read her new companions. Besides the four Timcree in the raiding party, there were two more on board the freighter where they now sat. They were, in general, a quiet lot. Only the commander spoke English well. His lieutenant, a male named Ardo Tanith, spoke a few words and clearly understood more than he said, but his halting English made conversation difficult. The other two spoke no English at all. 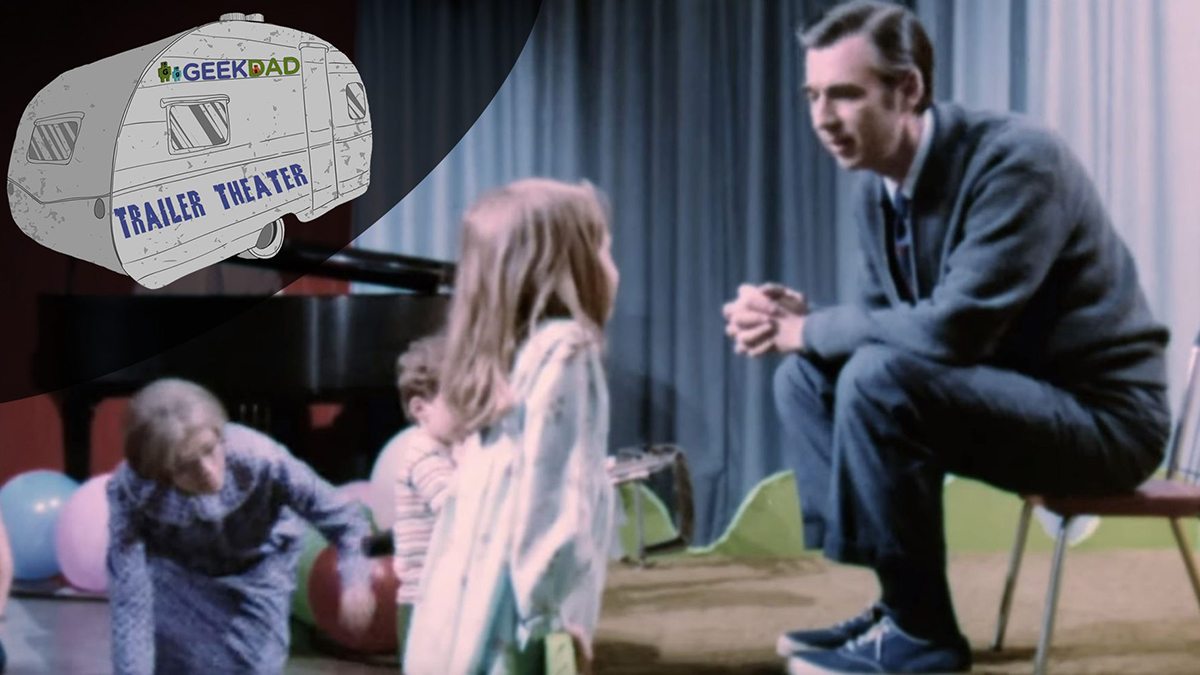 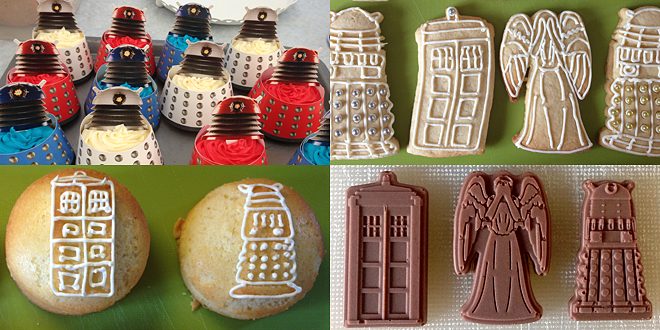