ConCarolinas in Charlotte, NC was sold out this past weekend. Though a great event in its own right, this was likely thanks largely to its guest of honor, George R. R. Martin. At times you could have easily thought you were at a Game of Thrones convention rather than a general science/speculative/fantasy fiction convention, given the army of Khaleesis and Melisandres and GoT-inspired t-shirts walking around! But in his first talk, Martin talked not about the A Song of Ice and Fire books or the related HBO show, but instead about his older and continuing Wild Cards series.

Wild Cards is a shared world story, which means the universe is common to multiple authors who each create characters and stories within it. This world features an alien-created retrovirus that was released over New York City in 1946 and kills (in horrible ways) 90% of those who are infected. The other 10% who contract the virus, known as “jokers,” are changed, generally by being deformed in unfortunate and hideous ways. But one percent of the infected become “aces,” who maintain their human forms but also get superpowers.

Martin has been editing and writing Wild Cards since 1985, far longer than the A Song of Ice and Fire series, which he started in 1991. It grew from Martin’s gaming group in New Mexico. They began playing Call of Cthulhu, among other games (though, he noted, not Dungeons & Dragons). Then for his birthday, Vic Milan gave Martin a copy of Superworld. “It became completely addictive, and the biggest addict was me,” Martin said. “For two years I was running Superworld–I think it cost me at least a novel. Instead of writing, I was rolling up villains every day.” When the Albuquerque group was regularly gaming until 3 a.m. and having postmortem discussion until 5, he started a weeknight group nearer his home in Santa Fe.

“It was a great role-playing group–we really got into the role-playing part,” he said. “Many nights went by where we didn’t roll the dice; [it was] more like improv theater. Then I said the famous words, ‘There’s got to be a way to make some money out of this stuff,’ and the answer was shared worlds.”

, which Martin says started as an argument in a convention bar over whether Conan the Barbarian could beat Elric in a fight. Its success prompted other writers and editors to do similar projects such as Heroes in Hell and Greystone Bay. None ever quite equaled Thieves’ World‘s success, though.

“And no one had done a superhero shared world,” Martin said. “We wanted to take the form to the next level.” He talked to Abbey and Aspirin about their successes and problems and was able to avoid some of the pitfalls they had encountered as a result.

The Wild Cards authors came from the experience of reading comics during the Silver Age of comic books and a feeling that those worlds were flawed, a notion that also spawned stories like The Watchmen and The Dark Knight around the same time.

“As much as we love the superhero stories, they don’t hold up in a superhero sense,” Martin said. “They’re a hodgepodge of origins. This guy’s a god, and this one it’s a radioactive spider, and this guy finds a stick in a cave… this makes no sense. It’s partly fantasy.” His solution to a superhero fiction more rooted in science was to create a single cause for superhero powers, which became the Wild Cards virus. Initially he intended for the powers to be comparatively weaker but more realistic given the known laws of science. “But that broke down quickly,” he said, as the writers wanted to create colorful characters. He joked, “I didn’t have the heart to say no. We found you can mumble ‘psionics’ or ‘quantum theory’ and justify anything you want.” (The Takisian aliens that created the Wild Cards virus use it to improve their psionic powers.)

The next step was to ask the critical question: What happens to the world if superpowers are real? What do those people actually do? It seems unlikely that they’d spend their time going after bank robbers when existing law enforcement has that sort of thing already handled. And what about the “power” part of “superpower”? When superpowers are acquired at random, some people aren’t going to use those powers for good.

“It’s interesting to compare our solution to something like Watchmen,” Martin said. “I think Alan Moore was thinking the same thing, that the way traditional comic books were doing it wasn’t quite right. He kept the costumes but mostly did away with the powers. We kept the powers but threw out the identities and costumes.”

Wild Cards is entering its 23rd volume and has had 40 other writers participate over the years. Lowball

, the 22nd novel in the series, is due out later this year, followed by High Stakes. They’ve long since stopped officially numbering the novels, though, as that makes it more intimidating for new readers to jump in. Martin noted that every few volumes, there’s a new entry point so that you don’t have to read all of the previous volumes to start.

The first three books in the series, Wild Cards

work together as a trilogy and are intended to be read as one. The next three books, however, became four. “As happens seemingly with anything I’m connected with, one of the volumes got extremely long,” Martin joked. Then the writers who had been working on these anthologies wanted to write novel-length stories, so they contracted for two novels. If you’re not ready to commit to an entire series, the best entry points (that aren’t the beginning) are Aces Abroad (4), One-Eyed Jacks (8), Card Sharks (13), Deuces Down (16), Inside Straight (18, which is when the series moved to being published by Tor), and Fort Freak (21).

As to hopes of seeing Wild Cards on screen, Martin had no new news. The rights to the film were the first acquisition for SyFy Films, a partnership between SyFy Channel and Universal, back in 2011. Melinda Snodgrass, a writer in the series, has written a draft of the film, which they’re still hoping to see made. 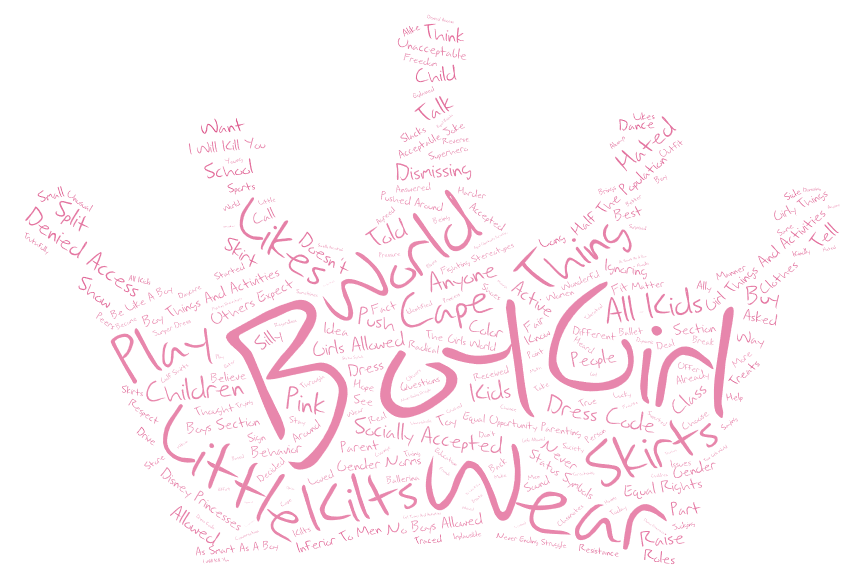 The Yearlong Wait for Pixar’s Brave 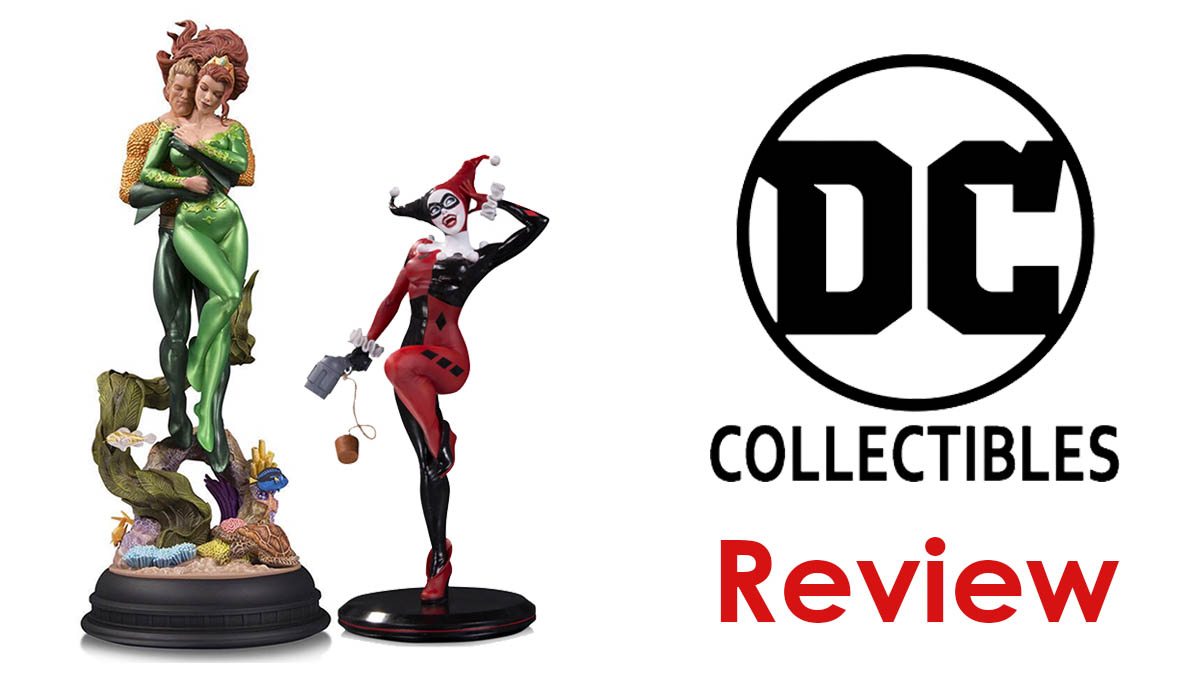