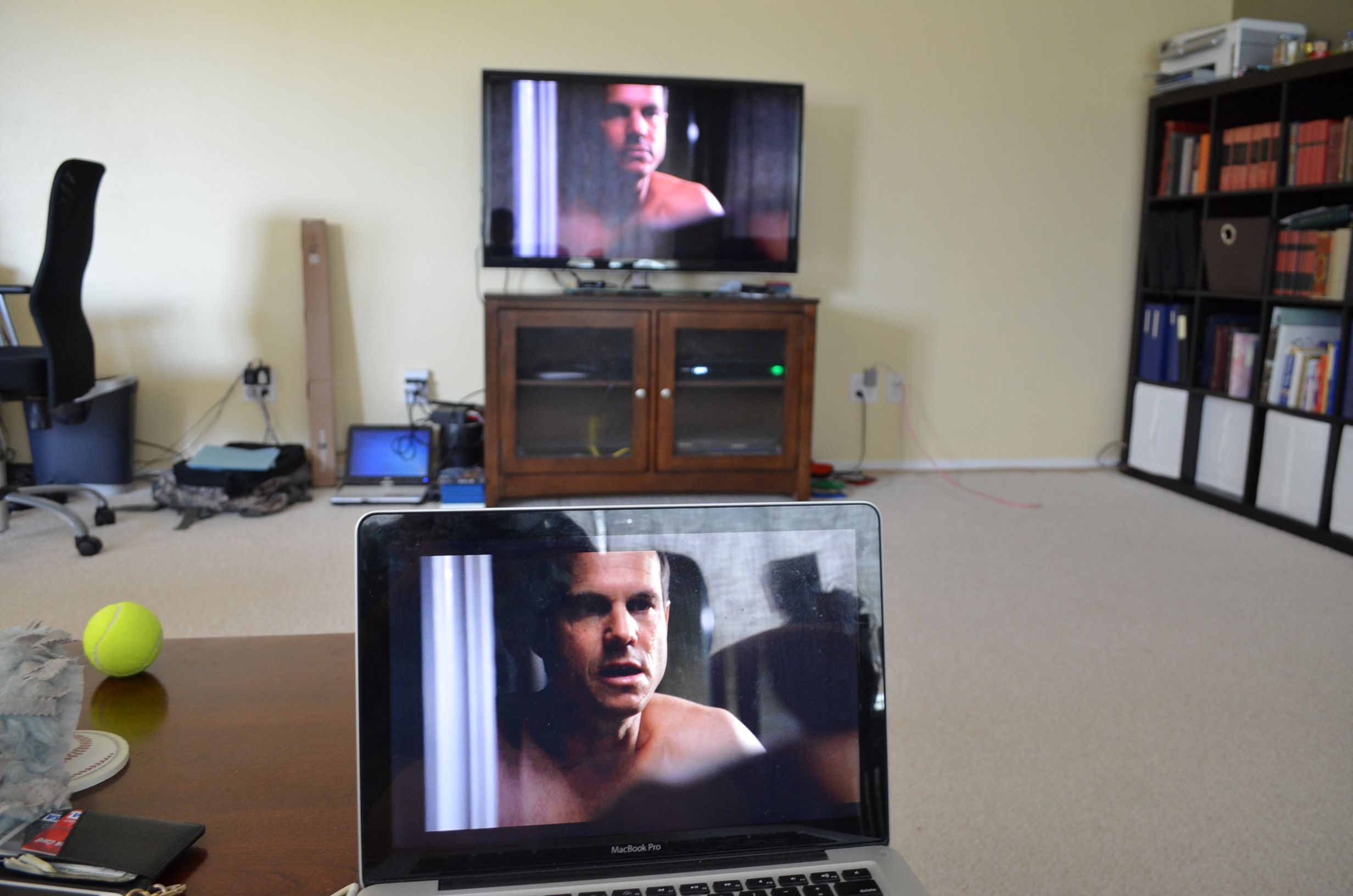 There are some big changes going on in this GeekMom’s life. For starters, I’m starting full-time work later this summer. I don’t know how long the work will last, and I’m grateful for the flexibility in our kids’ child care that I can work for as much or as little as the Air Force needs me.

The other thing changing is my family’s television viewing habits. I’m watching our sons tap into our cable system’s “On Demand” options more often, and they are now well-versed in navigating Netflix and Amazon Prime video on our house’s Blu-ray players. More of our friends and family are foregoing cable and satellite and opting for the options that promote “binge viewing.” Guess what? Our family is now heading in that direction. Right now, we’re enjoying Netflix’s awesome programming, such as Orange Is the New Black and House of Cards. In addtion, we are using Netflix and Hulu to play catch-up on television series we never got around to watching the first time. On my wish list is the UK version of The Office as well as 30 Rock.

We haven’t officially cut the cable yet. When we moved into our new house in Colorado last June, we took advantage of a promotion: $99 per month for 12 months. That was in late June. So we have a month left in this promotion before we actually make the cut without a penalty. In the meantime, I’ve been doing a bit of shopping:

1. HD Over-the-Air Antennas. For the first time, we have a clear line-of-sight view of our local television HD transmitters sitting on top of Cheyenne Mountain. I bought a couple of inexpensive over-the-air antennas from Amazon that simply plug into our televisions’ coax cable ports—and voilá! I have all of the major networks, including The CW and several Latino networks. $32 per television set; we have two televisions.

2. Netflix and Hulu Plus subscriptions. During our move between Florida and Colorado in 2013, we had turned off our Netflix streaming subscription. I ended up canceling it for nearly a year and just resuscitated it in March. That runs us about $8 per month. In addition, I recently started Hulu Plus, which is also $8 per month. We’ll see if we need to keep both services concurrently. We use Amazon Prime quite a bit, so the Prime Instant Videos are also available to us, but we admittedly don’t watch many of them. $16 per month.

3. Apple TV. I crowdsourced this one on my Facebook and Twitter accounts. I asked, “Which streaming video player should we get?” While I had many simple declarations of “Roku!,” “Amazon Fire TV!,” and “Chromecast!,” I had to do a little digging to find out the features of each of devices. Guess what? They’re basically the same.  Apple TV was the winner, mostly because we have a house full of Apple products that can easily stream to an Apple TV device. I ordered an Apple TV device and it just arrived today. I’m looking forward to exploring its full capabilities. $92 one-time cost.

So after an upfront cost that’s still less than one month of cable, I’m thinking we can get our television recurring costs down below $20 per month.

What do you think? I know many families now go without cable; how has that been going for you? I’ve prepared a list of pros and cons here, although we’re pretty certain we’re going forward with the change, at least for now.

Pros of Cutting the Cord

Cons of Cutting the Cord

You’d think I was discussing swimming with sharks with how scary this is seeming to my family! Do you think our family is making a smart move? 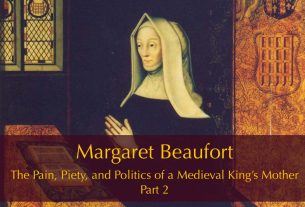 Margaret Beaufort: The Pain, Piety, and Politics of a Medieval Mother, Part 2