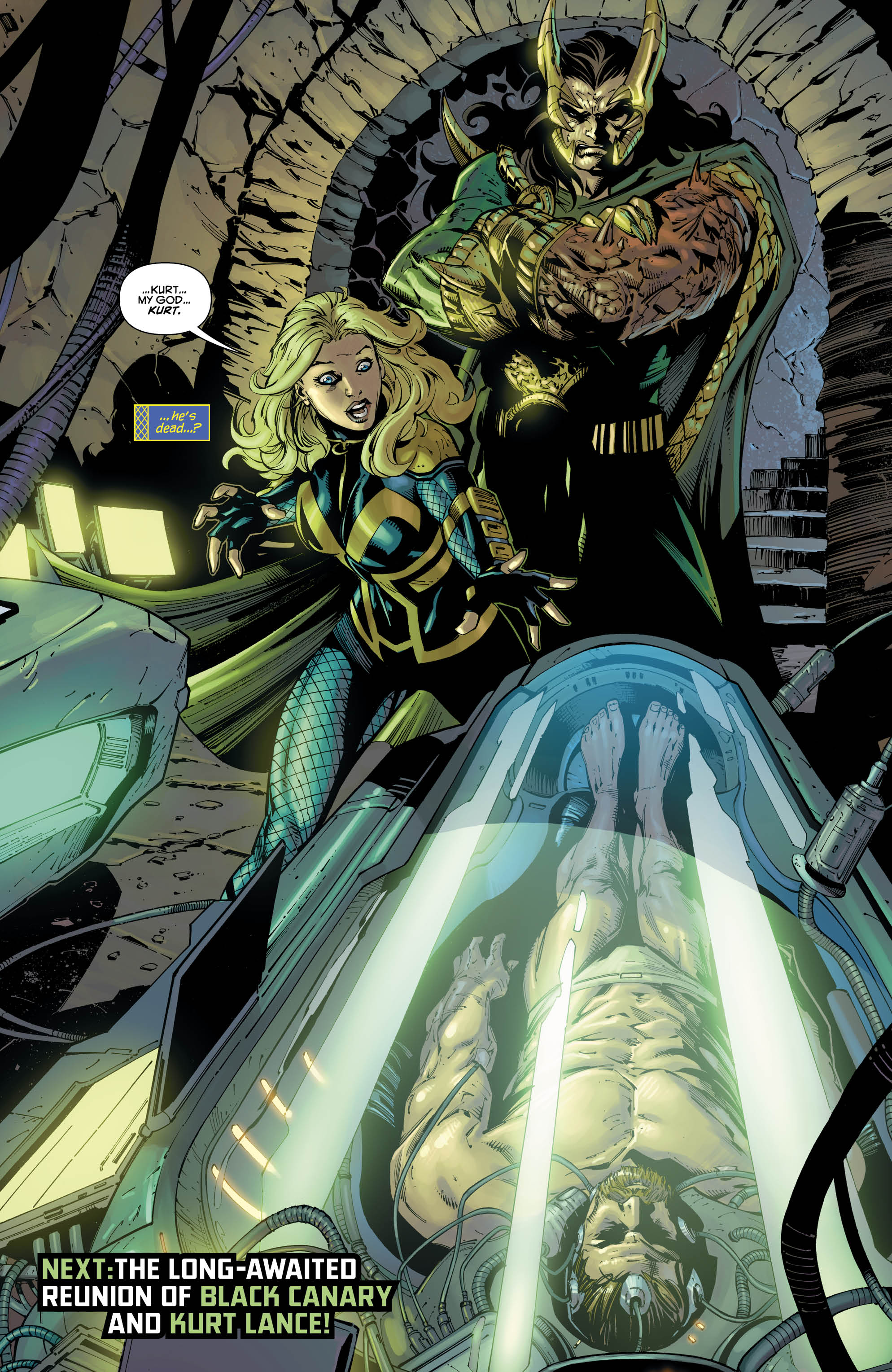 I started reading the Birds of Prey new52 relaunch but admit, dropped the title when it was clear this was a complete rewriting of the Black Canary I’d come to know. Gone was her history and she was a reworked version of the original Black Canary, a possible interloper from a parallel Earth.

But Christy Marx (Jem) came on-board the title with issue #18 and the title caught my interest again.  Canary still isn’t the same but she seems like a character I might follow again. In this preview of issue #23 provided by DC Comics,  the Birds are locked in combat with the villains collectively known as Basilisk and the issue also promises the return of Canary’s thought-dead husband, Kurt Lance.

Art is by  Romano Molenaar and Jonathan Glapion.

Tabletop Game: ‘Roll for It!’

Out Of Sight, Out Of Mind: The Attention Span Of A Toddler