This One Summer is a new graphic novel by Mariko and Jillian Tamaki. It is a YA book that transcends the genre into where most adult novelists wish they could go: honest and nuanced characters in that familiar world you forgot to cherish. The details of a summer beach town, and two girls on the brink of teen, may not be your memories, but the yearnings, confusion, and relationships certainly will reveal half-buried reminisces.

Stories can be told in many ways, but this one is a perfect example of the depth of the graphic novel. Unlike a book of text, the artwork speaks on a level beyond even what the characters appreciate. Unlike a movie, you control the pacing, the ability to linger on that moment of perfect dialogue.

Here is an interview with the creators of This One Summer.

What was the inspiration behind the story and characters of This One Summer? Was there a specific place (or places) that inspired the illustrations?

MT: Originally, my inspiration was my own cottage setting, in Northern Ontario, near a town called Penetanguishene. That was the location of the original corner store, although just about every cottage has something like that, I think, a local place with little to no merchandise that smells like suntan lotion.

For research, though, we were very lucky that Jillian had a friend with a gorgeous cottage up in a similar area, Muskoka. We did what you would call a little research tour up into that area the summer after the script was done and it was very inspiring, and relaxing.

The characters are mostly a mix of people I’ve met in my adult life, not so much the people I knew when I was little and at my own cottage. I’m definitely paying more attention to teens and pre-teens as an adult than I was as a kid. As a kid they were mostly a blur.

Although the main characters are pre-teen girls, dealing with their own friendship and parents, the reader also encounters issues of teen pregnancy and infertility. I see this book for a large age range. When creating the book, did you have a specific age of reader in mind?

MT: I try and keep a story in mind more than a reader. I would hope this is a book that could be read by a wide range of people, and I would guess that they would all probably hone in on different parts of the story.

JT: I think it can trip one up to try to create specifically for certain age groups. Mariko and both naturally gravitate to stories and treatments that appeal to both teen and adult audiences and have been lucky to have publishers that don’t push us into publishing categories. I think kids like stuff with a bit of edge to them anyway.

What do you hope the reader takes at the end of the story?

MT: At the best of times my favorite books are both familiar and a kind of discovery. I hope it evokes for some people some memories of summer times, which are such amazing, if sometimes complex, memories. I hope it’s also a chance to think about all the different kinds of stories and connections that can exist in a small space. Plus I hope some people get lost in it a bit. I love when books do that.

JT: I hope to convey the emotion and sensory feelings of summer, which is both very sweet and melancholy because it’s fleeting. Also the idea of adolescence and seeing things with new eyes. Situations. Relationships. Your family. You develop a sense of nostalgia.

The often harsh dialogue is paced perfectly with the timing of expressions, or a focus on something else in the scene creating beauty in ordinary reality. Was every moment planned out in a script, or did it evolve with the art?

MT: Nothing visual is really planned out in the script.  Sometimes there’s a little setting or some objects that feel part of the story, but all that timing and those moments where text meets illustration is all Jillian.

What writers and artists inspire you?

JT: For this book: Alice Munro, Ghibli/Miyazaki… I dunno, that question always befuddles me. How do you isolate what influences a work that takes place over the course of 3 years? Real life. Memory. Our visit to Northern Ontario were all more influential.

I recommend This One Summer

for ages 12 and up. The book comes out in May from First Second.

‘Giant Days’: A Comic and My Own Personal Time Travel 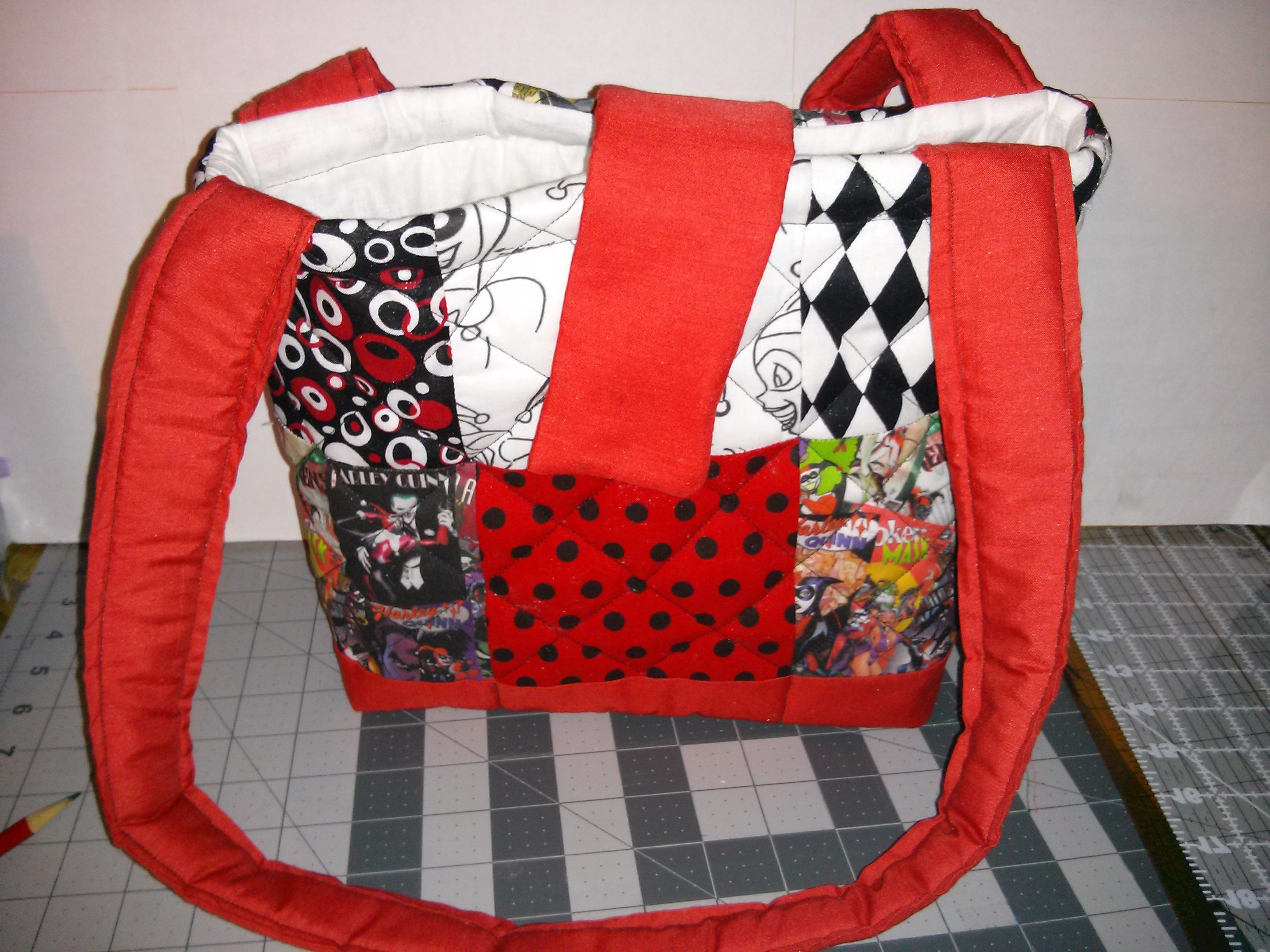 The Geeky Bags You’ve Been Looking For 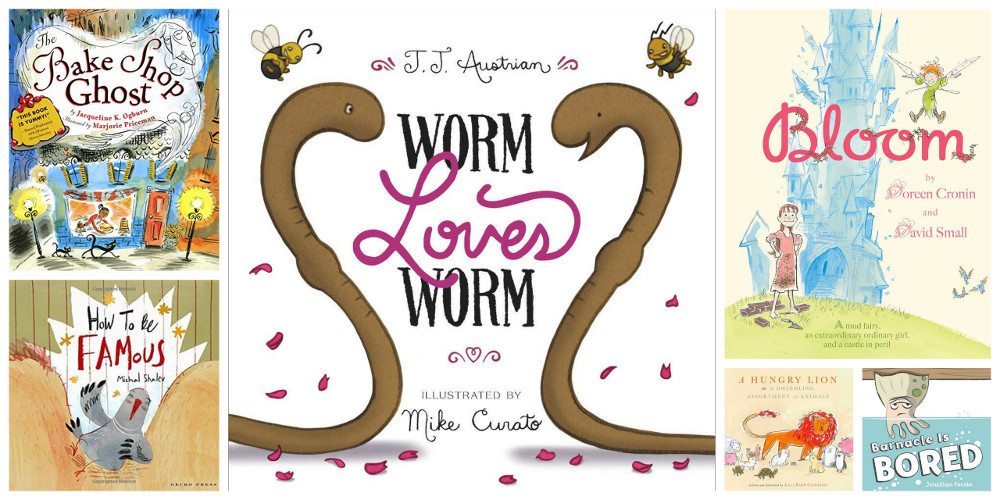