UGH! I’m a patient person, but science illiteracy in reference to climate change makes me so frustrated! How can the people who make our political policies be so ignorant of how basic science works?!

Decades ago, when scientists first coined the term “global warming”, they assumed they had a science literate population that would understand the complicated effects of this problem. Ha. One of the biggest annoyances to me is when people point to cold temperatures as “proof” against global warming. “Climate change” is a much better phrase.

Here is a simple experiment you can do with your children to explain it, that way THEY are science literate:

1.Get a cup of room temperature water and an ice cube. Have your child hold the cup.

2. Ask them to dip their finger in the water and note how cold or hot the water feels.

4. Ask them what they think will happen to the ice-cube, now that it is outside the freezer, in the warmer water. They should understand that it will melt into the water.

5. After a couple of minutes, have them dip their finger in the water and note how cold or hot the water feels. The water should be colder.

What does this have to do with climate change? When the earth warms up, the ice caps on our poles start to melt. Just like the ice-cube, all the cold flows into the oceans, sending cold water around the world. This is why global warming can contribute to colder weather.

It’s more complicated that that because of ocean currents, clouds, and random events that have to do with meteorology. Our GeekMom meteorologist Patricia, could explain it better. But that’s the basic concept, and one you and your kids should understand when confronted with a science illiterate person trying to make an incorrect point.

Read up. Watch stuff. Do your part as a parent to boost up the side of science! 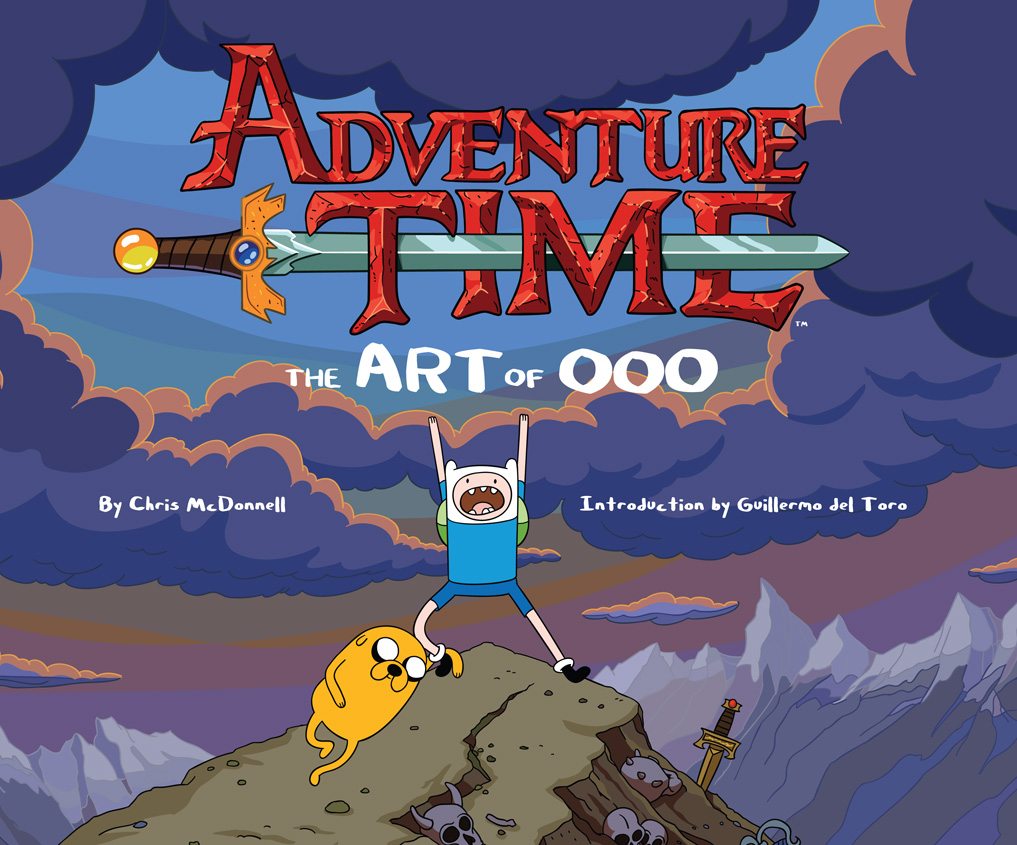 Monsters Making Friends: The Other Side of Hugless Hill