In honor of International Women’s Day, let’s check in on women’s progress climbing ladders in STEM fields (Science, Technology, Engineering, and Math). I found a couple interesting reports to share. One piece allows you to interactively check on the level of female employment in science in various countries and fields of research worldwide. Another report shares information on a study that has implications for increasing female participation at scientific meetings. A third report makes similar points about the organization of scientific meetings and the perhaps unintended effects upon practicing researchers.

+ Women In Science from the UNESCO Institute for Statistics: To find out where you might want to move to increase your chances to succeed in a global science career, use this interactive tool. Investigate where different genders predominate in science careers, plus several breakdowns of the gender distribution data. By the way, on average globally women make up 30% of the researcher population. Visit the UNESCO page or click the embedded view below to satisfy your own curiosity.

+ Let’s Convene This Party: A recent article in the microbiology journal mBio (open access, no subscription required) titled, “The Presence of Female Conveners Correlates with a Higher Proportion of Female Speakers at Scientific Symposia,” by Arturo Casadevall and Jo Handelsman, described a correlation between conference programs with at least one female convener (one of the organizers who invites speakers, among other duties) and increased numbers of female speakers. Since appearing at conferences is an important validating act for advancement and professional development, being invited to speak is important, generally, to scientists of all genders. Many more details are available from the mBio article.

+ Pecking Order In PrimatesPrimatologists: In primatology, studying the effects of gender bias is particularly interesting because women have overcome the “underdog” syndrome common in many other STEM fields. They make up more than half this field and have achieved peer recognition. An article published in PLoS ONE, “Stag Parties Linger: Continued Gender Bias in a Female-Rich Scientific Discipline,” by Lynne A. Isbell and colleagues, compares conference presentations of invitation-only symposia (high-status) compared to self-initiated posters and talks (lower status). Success, status, and advancement tend to be associated with invitation-based appearances. Women give more posters than talks, and men give more talks than posters (but primatology is predominated by women, numerically). Within symposia, there are half as many female primary authors for presentations/papers when the organizer is male compared to when the organizer is female or mixed genders. The figures and captions below are from the article, but are much more informative if you read the numbers and additional context at the PLoS ONE article. 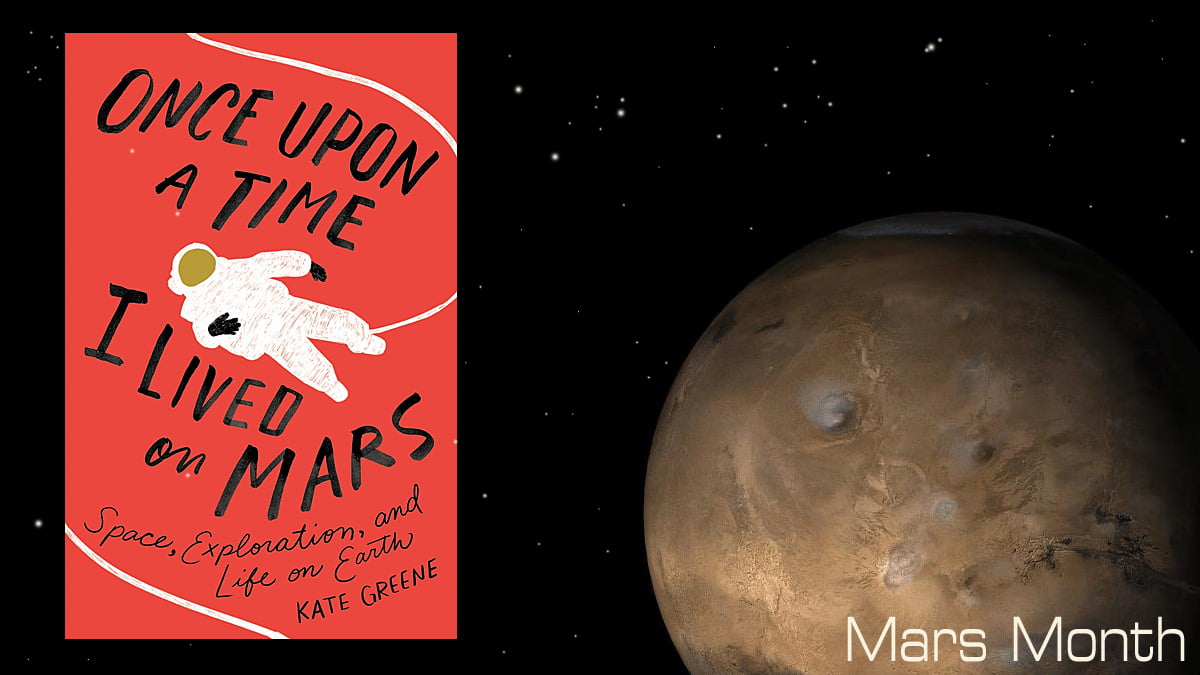 Mars Month: Once Upon a Time I Lived on Mars by Kate Greene