For the price of a latte, you can name a crater on Mars after your child or your favorite sci-fi character or your mother-in-law.  The independent company Uwingu is promoting this campaign (and others, like Adopt-An-Exoplanet) to fund space exploration, education, and research. Uwingu was formed by a team of leading astronomers, planetary scientists, former space program executives, and educators. The name means “sky” in Swahili and is pronounced “oo-wing-oo.”

Naming fees range from $5 to $5,000 depending on the size of the crater. Users can download a digital certificate showing the location of “their” crater on the Martian landscape. Names chosen by people around the world are only bestowed on unnamed craters and mapped along with craters already named by the International Astronomical Union (IAU).  The IAU is not happy about this while Uwingu explains that their naming campaigns don’t impose specific nomenclature on the scientific community, but instead raise much-needed funds along with greater public awareness. 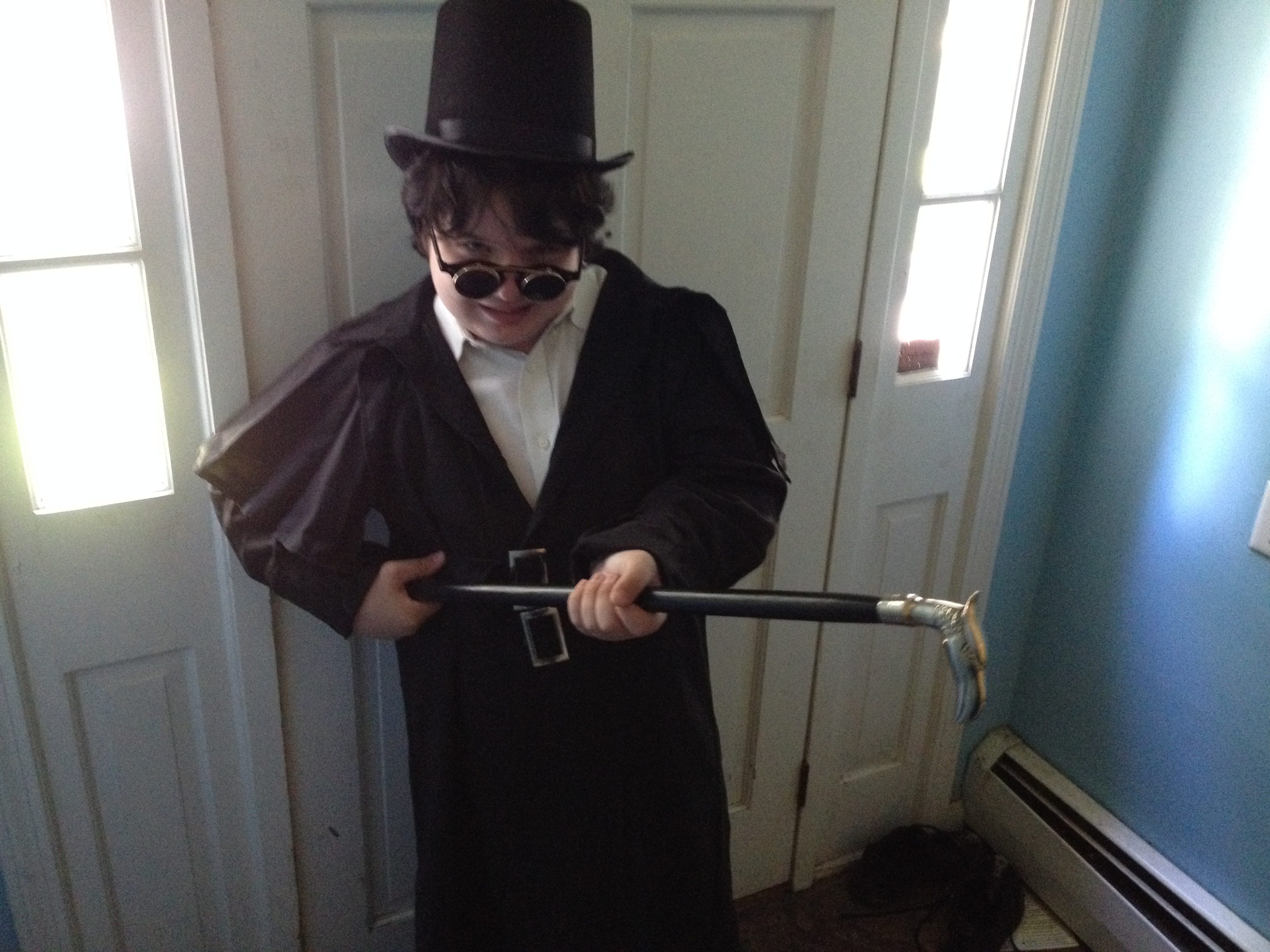 Let Crypton Defend the Mess at Your House!