“Science is the study of the world around us, using evidence to understand and explain how it all works.”

“Experimenting, testing hypothesis, observing nature on earth and in space, chemical reactions, things that have to do with motion…”

These are the answers I received when asking a few kids what “science” was. Then I asked them what “literacy” meant. Silence. With a couple of prompts, one boy hesitantly said, “Reading?”

Yes. Literacy in its most basic definition is the ability to read and write. According to Wikipedia, science is “a systematic enterprise that builds and organizes knowledge in the form of testable explanations and predictions about the universe.” I think the kids’ answers were just as accurate. Science Literacy is a combination of these terms to express the ability to understand and converse within the world of science. Why does it matter, and how can you bring science literacy into your family?

According to a well-done publication on bringing science literacy into the American education system called Benchmarks:

In a previous post, called Kids Talk Science, I suggested keeping up on the latest science through easily accessible magazines like Science News, passing it on to your children, and having interesting science chats during dinner. You don’t have to be an expert in a science field to discuss evidence of life on Mars, the latest in electric car racing , and if feelings of love are just a bunch of chemicals.

If you are within driving distance of a college or university, you can take it a step further by attending a talk. My family is lucky enough to be in a small city with numerous higher institutions. There are regular open lectures by the professors on their research, as well as visiting scientists from around the country. These are not dry lectures, but revelations so new most haven’t been published. It is a wonderful way to see how scientists are excited about what they do, don’t have all the answers, but LOVE questions.

One of our favorites last year was a talk on the science of smell, and that yes, mosquitoes do like certain people better than others! The speaker was dynamic, and the science was clear. Not only was it informative, but we were encouraged to participate. “If you’re ever in New York City, come be in our study. We always need volunteers!”

Just last week my son and I attended a lecture on astrobiology. Although the topic was of interest, the talk went over our heads with slides of physics equations. Was it a waste of time? Absolutely not! Afterwards, we asked someone in the audience if they could explain part of it, and she did. Ah… We had an interesting discussion all the way home about the possibility of life on other planets.

Attending these talks shows science as a process, as a social endeavor, and something that everyone can join–even if it’s just to ask questions. It should be a source of pride to hear first-hand all the cool stuff being discovered in your community. For the speakers, they are there to share their passion–they need an audience! And seeing kids is encouraging. Who knows? Your child might work under their microscope one day.

So I encourage everyone to peruse their local college or university websites for upcoming lectures and presentations for the general community, bring science literacy to your family. Plus, you might learn something too!

In Defense of Hypocrisy 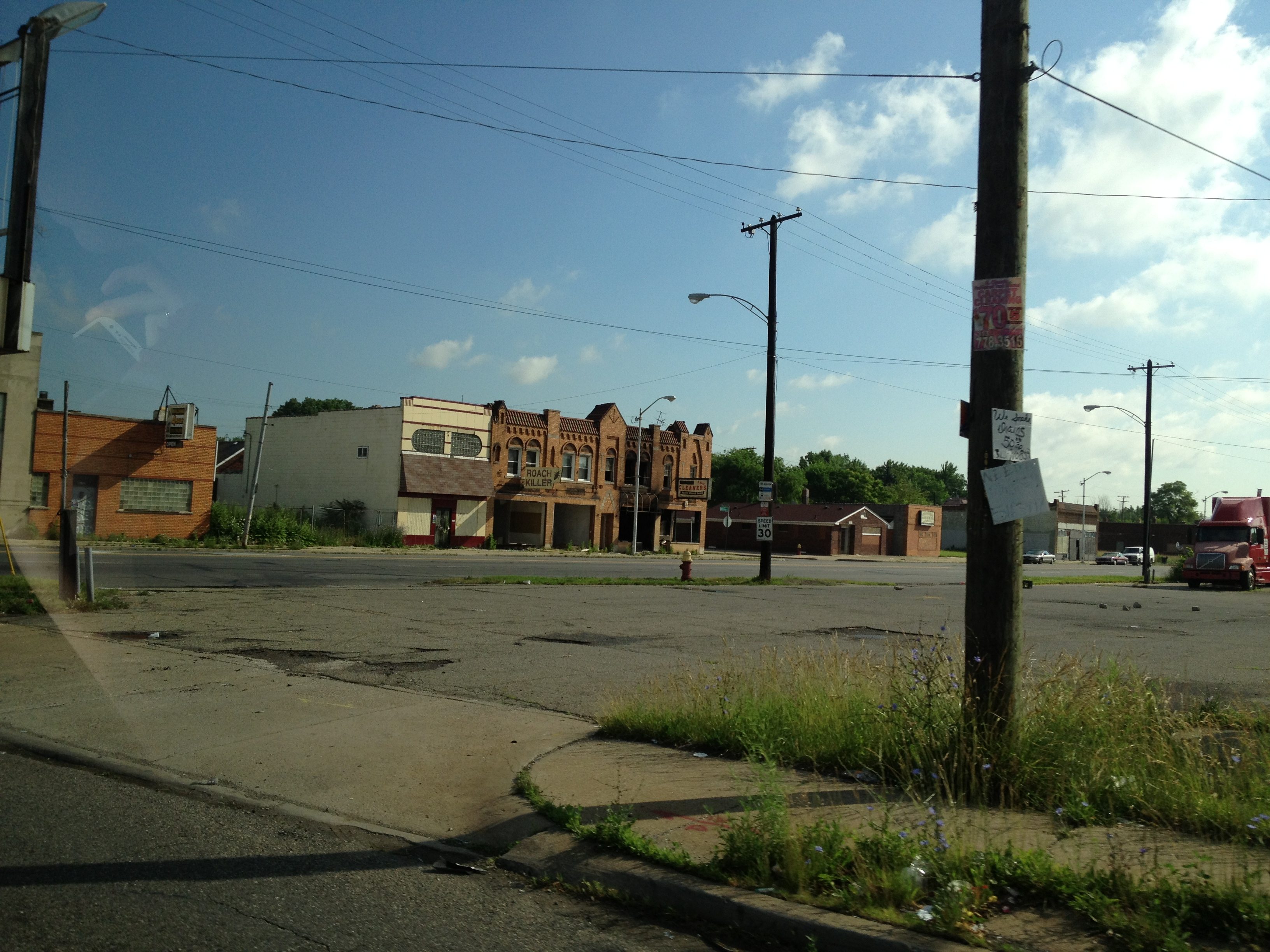 2 thoughts on “A Science Literate Family”