Once upon a time, in Jay Ward’s wonderful cartoon, Mr. Peabody and his boy Sherman had adventures in history by using Peabody’s WABAC Machine.

Their adventures had a lot to do with fun and not so much to do with actual history.

That’s not the case with the new Mr. Peabody & Sherman from Dreamworks Animation, due out on March 7th, which hews a little more faithfully to actual events. While the movie continues Ward’s tradition of warped history with some wildly exaggerated historical figures like Leonardo Da Vinci, Maria Antionette, and King Agamemnon, it also is far closer to the base reality of that history.

I attended a parenting blogger press event that included a preview show of the film. I was a huge fan of the originals and wondered if a new version could keep the flavor of the original and also if it could possibly expand what were essentially very short stories into a feature-length movie.

And, yes, there’s some of the original tone in the film. As for expanding the story to a feature film, that was done two ways. The first was to base the emotional story on the father/son bond between Mr. Peabody and Sherman, which works well. The second was to have the WABAC Machine travel to multiple eras.

These include Egypt at the time of King Tutankhamen, France at the beginning of the French Revolution, the Italy of Leonardo Da Vinci, and the end of the Trojan War. These are all fairly crucial points in the history of the Western World, and I could easily see younger kids asking if the movie history was anything close to original.

That’s, as they like to say in parenting circles, a teachable moment.

Even the creators involved in making the film realized that, as they dressed up for us during our visit to Dreamworks. Visual Effects Supervisor Phillipe Denis  looked (and sounded) the part, which was only right as he’s a native of France. Production Designer David James dressed as a Grecian soldier, much like Agamemnon’s troops. And there was a scale model of the Trojan horse in his room as well.

My guess is that kids will want to find out more about Agamemnon first because Patrick Warburton steals every scene he’s in as the King who wins the Trojan War by subterfuge. (There’s even a little nod to Agamemnon’s eventual fate at the movie’s finale.) Depending on the age of the interested children, books to give them include D’Aulaires Book of Greek Myths all the way up to Homer’s classic Illiad and The Odyssey.

The entire historical story of rape, incest, murder, and children being baked in pies by Agamemnon’s father, to say nothing of Agamemnon’s own sacrifice of his daughter to win the war, may be just a little much for younger kids.

Going even further back in history is the segment involving King Tutankhamen of Egypt. Without giving too much of the movie away, Sherman’s playmate is having a great time until she finds out exactly what happens to some of those very close to the king when he dies. And, of course, we all know King Tut dies young. There’s a wealth of material available on Egyptian history on the web and in print, and Google sounds like a great first step. Depending on the attitude of the child involved, it might also be fun to tell the story of the supposed “curse” on those who found King Tut’s tomb. (My pre-teens loved stories of people cursed for doing something they probably shouldn’t do…)

Science comes into play in the segment with Leonard da Vinci. Yes, there’s a fun segment as the painter tries to get his painting of Mona Lisa just right but more importantly for geeks, Da Vinci’s flying machine comes into play in a segment where Sherman begins to realize he just might be growing up. I loved this sequence, and I bet it will have kids asking if Da Vinci really had a flying machine and, of course, he did.

Perhaps because it’s more recent history, but Marie Antionette’s segment struck me as the trickiest because, yes, the peasants in France were starving but also because once the revolution happened, so did some terrible things to those who were innocent. It’s a hard line to walk for a kid’s comedy but the movie did it nicely, pointing out that the Queen didn’t really say “let them eat cake” but was also a bit oblivious and there’s a nod to the Flour War as well.

Yes, it does seem a stretch to take a fun children’s comedy and turn it into a history lesson, but I remember watching Mr. Peabody and Sherman as a child and being inspired myself to look out what really happened. I’m betting this generation of WABAC Machine fans will too. 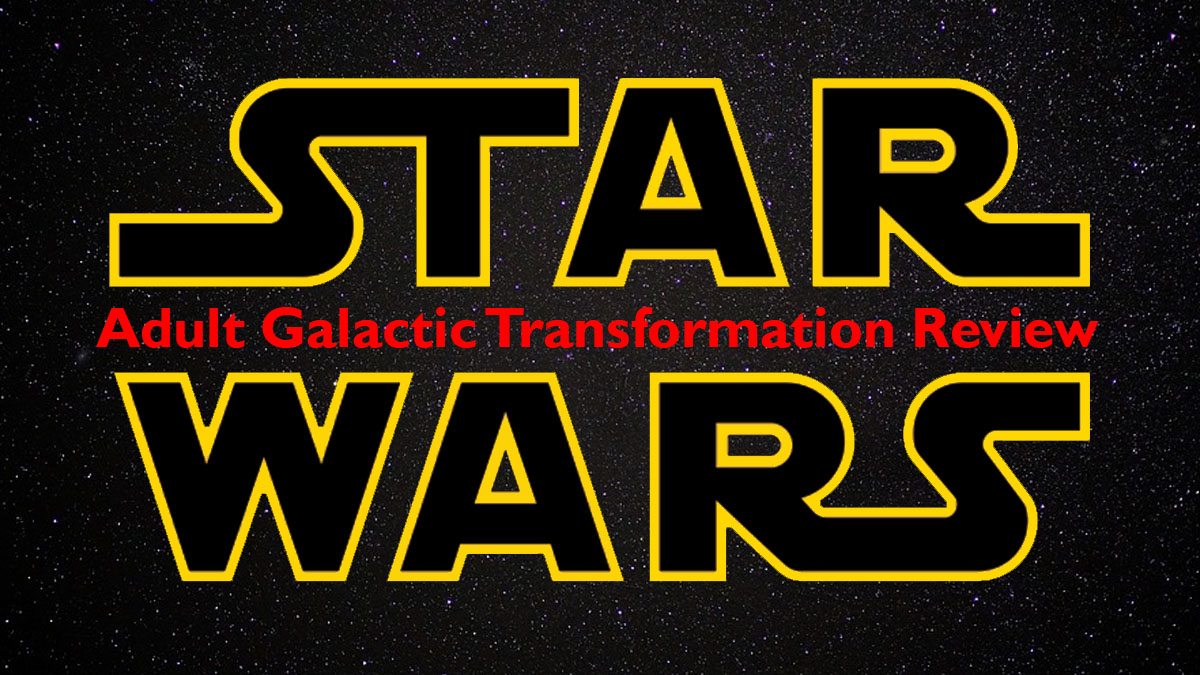