My household is still in full on holiday mode here, we are still enjoying the decorations and the music. One of my absolute favorite Christmas songs is “Carol of the Bells”, so when I found this video by one of my newest favorite music groups, I was giddy.

The Piano Guys are a group of guys that have come together to make music and subsequently YouTube videos.

We like to put a new spin on classic stuff and a classic spin on new stuff. Whatever we do, we put our heart and souls into every note and frame. – The Piano Guys

However, that video wasn’t the first video that these guys have created. Remember the Cello Wars video from earlier this month? That video was the result of six months of production by “The Piano Guys” that started out as a joke when they added light sabers to the cello bow during outtakes of a previous clip. Fans on YouTube demanded more. So 70 days, more than 7,000 frames, 72 audio tracks, 24 hours of filming through the night in front of a green screens, plus over 1,000 hours of editing and rendering later, Cello Wars.

In researching more about these guys, I found that they are running a Kick Starter type campaign to collect funds to do the YouTube video gig full time. At the moment they write music while their families sleep and record as soon as they are out of their day jobs. They would like to continue to write albums and perform for audiences around the world.

These might be lofty goals, but I think if a couple of guys can bring that much geekiness and awesomeness to electric cellos, then they have serious potential.

Diary of a Geeky Pregnancy Weeks 5-8: The Mayor Compliments My Shoes 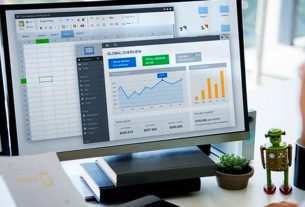