Downton Abbey is one of the most popular shows on television right now and so it was only natural that a spin-off board game would be in the works somewhere. Unfortunately, many licensed games are rushed onto the market with little playtesting, making them somewhat weak and forgettable.

Luckily for Downton fans, British games manufacturer Destination have secured the rights to the series and produced another in their series of popular, fun-to-play family games.

The gameplay of Downton Abbey: The Board Game is obviously similar to the other Destination games, some of which have been reviewed previously on GeekMom. In Downton you take on the role of either a maid or a footman (sorry, you can only play as a downstairs member of the household) and begin working through your list of chores.

Each player starts with three destination cards, each one worth a number of “Downton Bells.” To collect your bells you must visit the appropriate room on the board such as the Dining Room (“serve dinner to the family and guests”) or Lady Cora’s Sitting Room (“take a telegram that has arrived for Lady Cora”). Once there you discard the card, collect the stated number of bells and take the next destination card from the pile, keeping your hand at three cards. Once there are no more destination cards available, players must visit their final destinations then race back to the Servant’s Hall by exact count. The first player to enter wins themselves an extra ten bells. Players then count up their total bells and whoever collected the most is declared the winner.

As you travel around the house you might land on two different card spaces. Carson Cards can be both helpful or hindrances; they can force you to move to a certain location on the board, grant extra turns, or force you to miss turns. The cards can also grant or remove bells depending on your character’s actions. My maid “let slip a secret of the family” losing herself four bells however she also gained two bells by locating “the missing Snuff Box.”

The other kind of card you might pick up are letter cards. These cards are some of the most well-themed parts of the game; the reverse looks like a handwritten envelope with a stamp addressed to the Servant’s Quarters, and each card features a short letter. These cards work almost exactly like Carson Cards with the same sorts of benefits and risks from picking them up.

Downton Abbey is a simple board game that will work well for a family to play together. There is enough potential for strategy to keep adults entertained but children will be able to play easily too as soon as they are able to read the cards. If you need a gift for a Downton fan then you really can’t go wrong with this. (P.S., I’m still waiting for that sci-fi franchise edition—Supernatural perhaps?!)

She-Hulk and the Agents of SMH 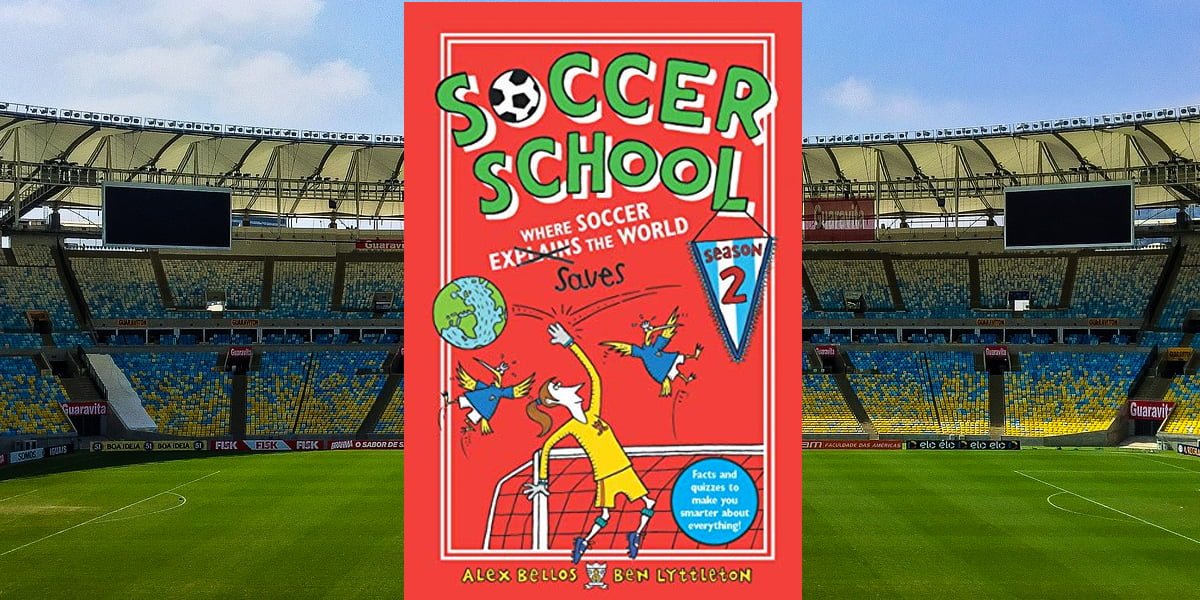 Don’t Make the Geek Girl Angry. You Wouldn’t Like Her When She’s Angry