Christian Schallert, a Barcelona-based photographer, has taken minimalist living to a new level with his 258-square-foot walk up apartment. Stop for a moment to think about that. His entire apartment is roughly 10′ x 25′. The size of, say, a standard American living room. Now, join Christian on a tour through his small space and watch as he pushes and pulls to reveal a hidden kitchen, dining table, and bed. Christian says he was was inspired by the compact design aboard boats and the simplicity of Japanese architecture, but I think the video is aptly titled: Lego-style apartment transforms into infinite spaces. 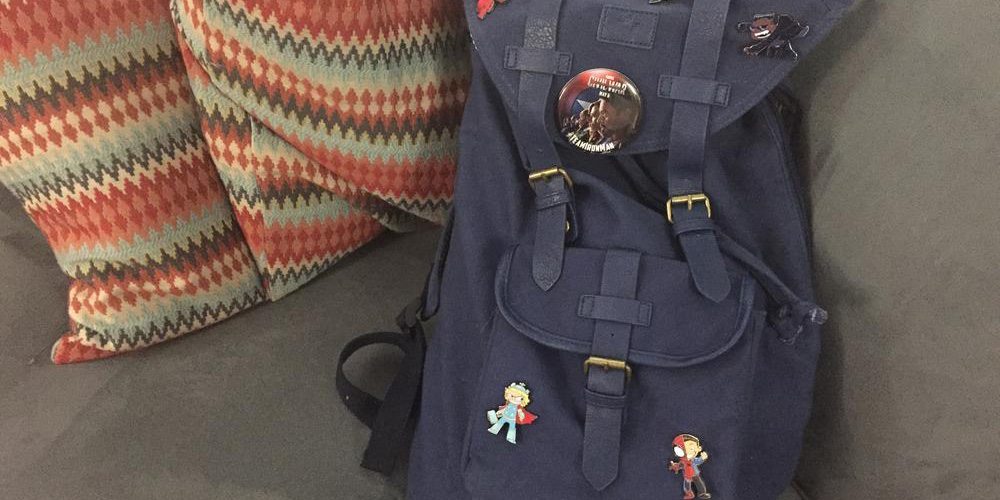