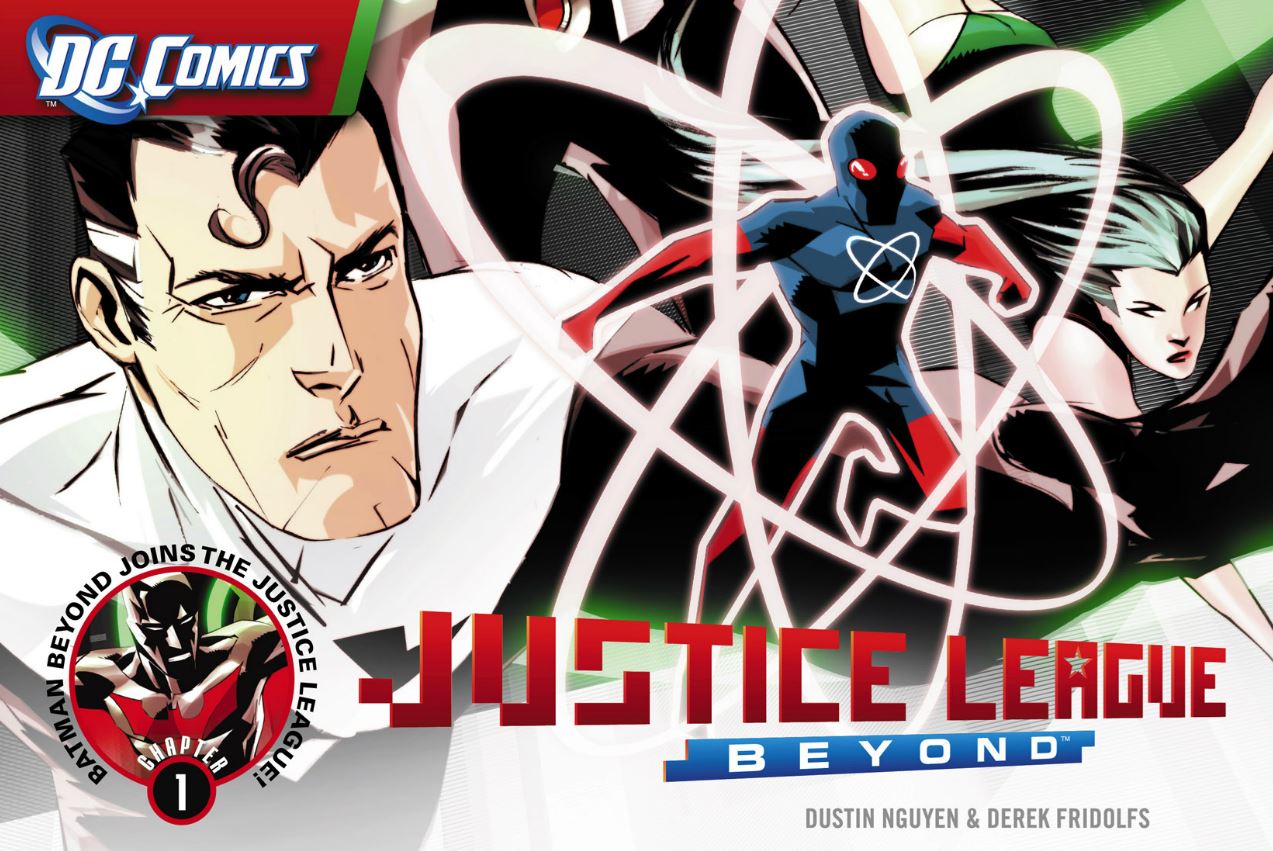 Happy Comic Release Day! Welcome to another installment of GeekMom Comic Book Corner, where we recap our adventures in comics for the week. This week Sophie takes us back into the world of The X-Files, while Dakster discovers a new universe in Justice League Beyond and Corrina takes a look at Vampire Diaries.

The first issue of Justice League Beyond wasn’t much more than a smash and grab job in terms of story. We barely get introduced to the team when the issue ends, but since it’s a weekly digital series, shorter issues are to be expected. Don’t be distraught though, because with each new character they introduce, the writers gave a list of specs for you so you know who is who.

Since DC Comics canceled Ame-Comi Girls (something I still haven’t fully forgiven them for), I’ve been in need of a new comic book series that’s released weekly and Justice League Beyond is slowing starting to fill that slot. Corrina also had praise for the Beyond-based comics.

I have never watched an episode of Vampire Diaries and I have no familiarity with the characters. The drawn for this comic to me was Colleen Doran’s name in the credits. I wondered if I could enjoy the story or even make sense given all this.

I did and it does.

I’m not sure what fans of the show will make of the story but it’s a nice, snarky tale of two vampire brothers (they act like brothers) who make a deal with a witch (a very scummy guy) to get rid of all the vervain in the town where the vampires live. (Vervain being a substance deadly to vampire in this universe.) In exchange, the witch gets immortality.

Times change, vervain shows up everywhere anyway, and the vampires want to break the deal with the witch. Since this means the witch will die, he’s pretty opposed to the deal and, well, since the vampires appear to the the stars of the show, it’s no surprise that they win. But the journey is surprisingly fun and snarky. If the tone of the show is anything like this comic, I should check it out.

When I first read the outline for X-Files: Conspiracy I thought someone was pranking me. A short-run comic series that brings together the X-Files universe with the Ghostbusters, Teenage Mutant Ninja Turtles, Transformers, and The Crow – honestly it sounds like someone’s 4am LSD-fueled fan fiction. That being said I was excited to see what the writers had come up with and read the first issue as soon as it was released. It wasn’t nearly what I expected.

Firstly, the plot is actually pretty serious. OK, so you’ve got The Lone Gunmen – X-Files’ comedy relief trio – taking point, so the ratio of humorous banter to dramatic plot twists is considerably higher than we’re used to from Chris Carter’s universe, but what they’re facing is pretty damn terrifying. The series kicks off with the Gunmen receiving encrypted documents from an address at CERN, documents dated in the future that hint at a devastating plague about to be unleashed.

Enter Mulder and Scully who are doing what they do best although it’s unclear whether or not they’re actually with the Bureau in this alt-universe – they’re certainly not wearing any ID to that end. Both agents are skeptical about the Gunmen’s discoveries (pretty rich from a guy who back in season five decided that some semi-invisible humanoid creatures in a forest were in fact the highly evolved descendants of Ponce de Leon based on pretty much naff all) but Mulder is swayed soon enough. Then the action really begins. There’s death, huge fireballs, Scully talking science-stuff, and a cliffhanger, everything you’d expect from the show.

Issue #1 is purely set-up and the next issues are when we’ll see the introduction of characters from outside this universe, beginning with the Ghostbusters, so I’m still curious to see how those will be handled. For now this has the feel of a fairly typical science-experiment-gone-bad episode.

The artwork and coloring, it has to be said, is rather dubious at times. Mulder and Scully show up to a crime scene in what appear to be matching leather jackets, Mulder’s forehead is often large enough to require clearance from the FAA, and as a fellow X-Files blogger pointed out to me, Scully’s eyes are the wrong color. Even her hair looks strange as it’s clearly brown rather than red in most scenes. 30 seconds playing around in Photoshop and I was looking at a character who was distinctly more Scully than the one in print. Is it a deal breaker? No, but for die-hard fans it’s off-putting and makes you wonder what else has been overlooked.

X-Files Season 10 #1 Director’s Cut
It’s been seven months since The X-Files Season 10 debuted in comics and the series has already been making significant waves, including nominations for two Diamond Gem Awards (2013 Licensed Comic of The Year and Best New Comic Book Series). This expanded release of the series’ first issue includes extra details on the development of the series.

The first half of the book is simply a complete copy of issue one with no extra details (excluding the correction made in the issues reprints) but it’s later on that the really interesting stuff begins. First up, there’s an art gallery from Michael Walsh and Jordie Bellaire that shows off some concept sketches for characters.

Next we get a letter from series author Joe Harris talking about growing up with the show and coming aboard as the writer for Season 10. He goes on to analyse the comic page by page from the viewpoint of someone who has already read the complete five-issue arc. There are interesting tidbits about scenes that were omitted and why certain characters and situations were included.

I found Harris’ reasoning on Scully’s new identity particularly interesting and the discussion about the appearance of a child named “Emily” suitably obtuse from an X-Files writer. It did, however, prove the point that Harris is listening to fans and thinking about their reactions to every little detail, something I found immensely reassuring. The occasional bits of redacted text that hint at future stories is more than a little frustrating. What’s under those black lines?!

The final part of the issue is a complete copy of the final script. For me this was a big highlight of the issue as it really proves the extent of research that was undertaken for this series. Harris fills his script with notes for the artists and other readers. There are even photos included, such as the style of font he wants used for the time location stamps or specific shots of Scully from the show to point out something he considers iconic about her mouth. He also explains to those reading the script why certain seemingly irrelevant pieces of dialogue are important and will be appreciated by fans (note to Mr Harris – they were).

If you haven’t been reading Season 10 or are only casually reading it, then this expanded edition will be of no interest to you. If, however, you are one of the many fans like me who pore over each panel looking for clues about what’s really going on, who engage in heated discussions about whether characters are really who they seem, and who can tear a storyline to shreds because of a single incorrect pronoun (*ahem* issue one, page 10, panel two) then you will devour this. I only hope we might get similar insights about future issues, because with The X-Files there’s always more than meets the eye. 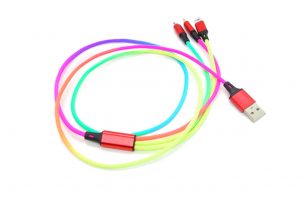