It seems like Disney is planning to dominate the box office this year. We’re barely into the New Year and they’ve already announced a whopping 14 films for 2014. Of course, you may not want to see every single flick that the House of Mouse will release into theaters. I know that I am very selective with the movies that I actually venture outdoors to see. However, there are a few gems in the studio’s upcoming lineup. Let’s take a peek at five films to put your movie dollars into this year.

The Wind Rises
If you’ve ever seen a Hayao Miyazaki film, you should be frothing at the mouth for this upcoming whimsical adventure. First of all, it’s Miyazaki’s first film in five years. It’s also supposedly his last—at least as a feature director. Say it ain’t so!

Those two points alone make this one a must-see. However, I’m also interested because this film is being adapted from the filmmaker’s own manga, which was actually based on The Wind Has Risen by Tatsuo Hori. Miyazaki says that this film was created as a tribute to the author, as well as engineer Jiro Horikoshi. Right there, I am thinking there should a good story and some eye candy to be had here. Miyazaki is pretty well known for both. Last spring, GeekMom Kristen talked up two of my favorite Miyazaki films, My Neighbor Totoro and Howl’s Moving Castle. Also, one of my absolutely favorite movies to demo on Blu-ray is Miyazaki’s last film, Ponyo.

This one focuses on the character of Jiro, who dreams of flying and designing airplanes, despite being nearsighted. Besides Miyazaki’s trademarks, The Wind Rises will include a backdrop filled with major historical events, including the Great Kanto Earthquake of 1923, the Great Depression, the tuberculosis epidemic, and Japan’s plunge into war. [February 28, 2014]

Muppets Most Wanted
I love me some Muppets. I was like a giddy little kid when the brand made a huge comeback with 2011’s The Muppets. Why yes, I do own both the film and the soundtrack, as well as Muppets: The Green Album. I definitely think some of the film’s success had a lot to do with star Jason Segel being so heavily invested in the project. (He also co-wrote the film.) It was a major bummer to find out that Segel wouldn’t return, but I am really confident that our furry (and sometimes scaly) friends will be up to the task.

Recently, I re-watched The Muppets: Season One and The Muppet Christmas Carol. I quickly realized that I would probably watch the Muppets read the phone book. They’re consistently funny and creative. Also, they seem to appeal to both children and adults.

Without a doubt, I will head to the theater for this one. It helps that this great Muppet caper has director James Bobin, writer Nicholas Stoller, and music supervisor/Oscar winner/Flight of the Conchords genius Bret McKenzie all returning. Plus, just like the classic Muppets TV show, this one has a nice roster of special guest stars, including Ricky Gervais, Ty Burrell, Tina Fey, and countless others. [March 21, 2014]

Maleficent
Let’s face it: Disney has some of the greatest villains ever put to film. However, it’s rare that we get to find out what makes them so darn evil. Disney is hoping to remedy that with Maleficent, which puts a big spotlight on the self-proclaimed “Mistress of All Evil” from 1959’s Sleeping Beauty.

Of course, Sleeping Beauty isn’t exactly Disney’s most popular film, which is one of the reasons I’m so fascinated by this one. That said, Ultimate Disney once ranked Maleficent as Disney’s number one villain of all-time. That’s certainly reflected in the movie’s trailer, which is pretty darn creepy. It’s got sort of a Snow White and the Huntsman vibe. I didn’t love that movie, but Charlize Theron made it worth watching and the imagery was stellar. Designed as a prequel, Maleficent looks equally as awesome and Angelina Jolie’s laugh at the end of the trailer completely has me sold.

Yes, Jolie’s presence certainly won’t hurt film attendance. I wouldn’t consider myself to be a super fan, but she’s had some pretty meaty roles over the years. I’m guessing this one will be pretty memorable. She seems to wear the horns really well! [May 30, 2014]

Guardians of the Galaxy
Disney will have a total of three superhero movies in 2014. So what puts this one on my list when Captain America: The Winter Soldier and Big Hero 6 are also coming?

Well, it has Chris Pratt. I’m a huge Parks and Recreation fan, and I’m glad that this guy is finally getting some recognition. He’s also heading up this summer’s The Lego Movie, which should be an equally massive hit. However, he’s more than just a voice here.

Also, director James Gunn is no stranger to superheroes. He created The Specials and more recently, directed a little mid-credits scene for Thor: The Dark World. He’s also amassed quite the cast. Pratt stars as pilot Peter Quill, who steals some kind of crazy orb wanted by the evil Ronan (Lee Pace). In order to give the bad guy the slip, Peter teams up with an unlikely supergroup, which includes Gamora (Zoe Saldana), Rocket Raccoon (Bradley Cooper), Drax the Destroyer (Dave Bautista), and Groot (Vin Diesel). And yes, Cooper playing a badass raccoon is pretty intriguing.

The rest of the cast is nothing to sneeze at as well. Look for The Walking Dead‘s Michael Rooker and Doctor Who‘s Karen Gillan, as well as Djimon Hounsou, John C. Reilly, Benicio del Toro, and Glenn Close. [August 1, 2014]

Into the Woods
I have a confession to make: I’m not much of a musical person. Well, I do love Pitch Perfect and classics such as Mary Poppins. Maybe I’m more musical than I thought. I’m definitely looking forward to this take on the Lapine and Stephen Sondheim musical. Put the words “Meryl Streep as the Witch” into your marketing spiel and I am so there.

In this Christmas Day release, Streep stars as the aforementioned Witch. Why she’s cursed James Corden and Emily Blunt to be childless is for the movie to explain. However, while the couple sets out to make things right, they will encounter a wealth of classic Grimm characters, as well as famous faces.

Now typically, when a movie has too many famous people in it, I get nervous. For every Love Actually, there’s The Big Wedding and Movie 43. That said, I just can’t imagine this film being anything but insanely entertaining. Chicago director Rob Marshall helms another awesome cast, which includes Johnny Depp, Anna Kendrick, Christine Baranski, Chris Pine, Lucy Punch, Daniel Huttlestone, and Tracey Ullman. [December 25, 2014] 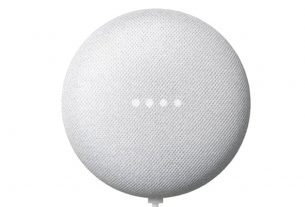 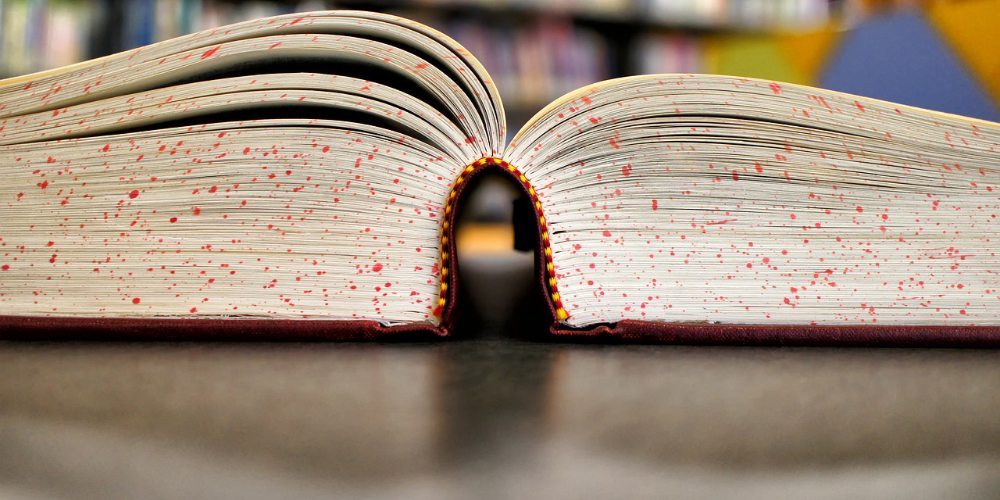