Disney is getting ready to observe a very special birthday. Next year will mark 50 years since the theatrical debut of the classic, Mary Poppins. However, the House of Mouse has already started celebrating the milestone, by giving the film its very first Blu-ray release.

Mary Poppins: The 50th Anniversary Edition is a great way to stuff a few holiday stockings, which may be why Disney is introducing this birthday Blu-ray a few months early. However, it probably has more to do with this week’s theatrical release of Saving Mr. Banks, which stars Tom Hanks as Walt Disney and Emma Thompson as author P.L. Travers.

Apparently, the real-life relationship between Disney and Travers was less than magical. The Blu-ray is a different story. Even without the wonderful songs and accolades, it’s really hard to pooh-pooh the movie that introduced the world to Julie Andrews, especially when she’s playing the ultimate super-nanny.

The film focuses on Jane (Karen Dotrice) and Michael Banks (Matthew Garber), who may look sweet on the outside, but are quite the gruesome twosome when it comes to caretakers. Enter Mary Poppins, who manages to dance and sing her way into their hearts, all while Dick Van Dyke (as Bert) dances around a horrible Cockney accent.

Still, Mary Poppins went on to win five Oscars, including one for Andrews and one for the song “Chim Chim Cher-ee.” Travers was supposedly not impressed, since she loathed both the film’s music and animated portions. If you’re likely to agree with the late author, you probably won’t be too keen on this classic, either. After all, the music and the animation are pretty much the whole movie. It’s also what makes it so awesome after all these years. They don’t make films like this anymore.

Thankfully, they do upgrade them. This is the first time Mary Poppins is getting a high-def release and it really does add some sparkle into the overall viewing experience. The image does flicker in spots. Overall though, Blu-ray does help to hide Mary Poppins‘ age quite nicely. It has great color and tons of detail you’ve probably never noticed. It also has a delightful DTS-HD Master Audio 7.1 track and a collection of fun extras, including all of the bonus features from the previously released DVD, as well as a “Mary-OKE” sing-along and 14 minutes of actor Jason Schwartzman talking to songwriter Richard M. Sherman about the film’s music and its rocky production.

Even after 50 years, Mary Poppins still offers plenty of magic for both new and old fans of the film. It would have been nice if this release had a few more new extras. That said, between Andrews, the audio, and the video, Mary Poppins: The 50th Anniversary Edition is a wonderful way to introduce a new generation to a beloved Disney character. 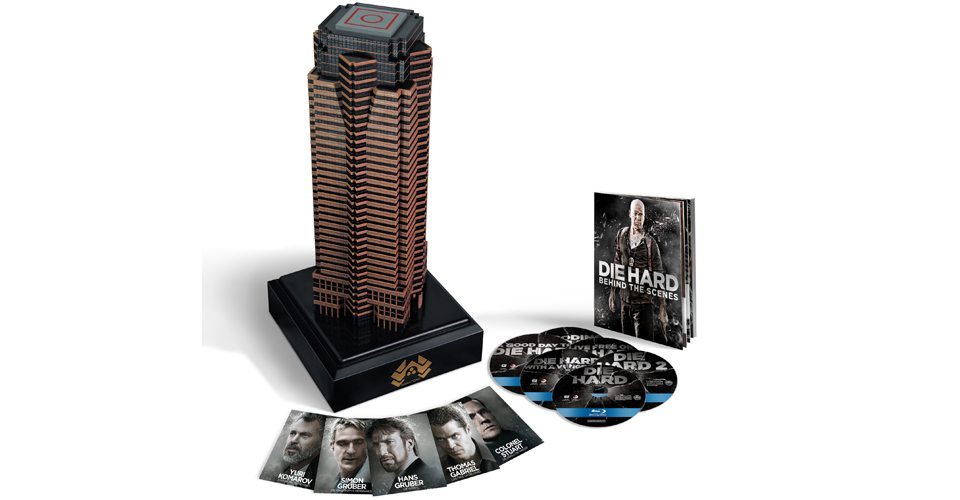 Here's Why I Want the New 'Die Hard' Blu-ray Collection 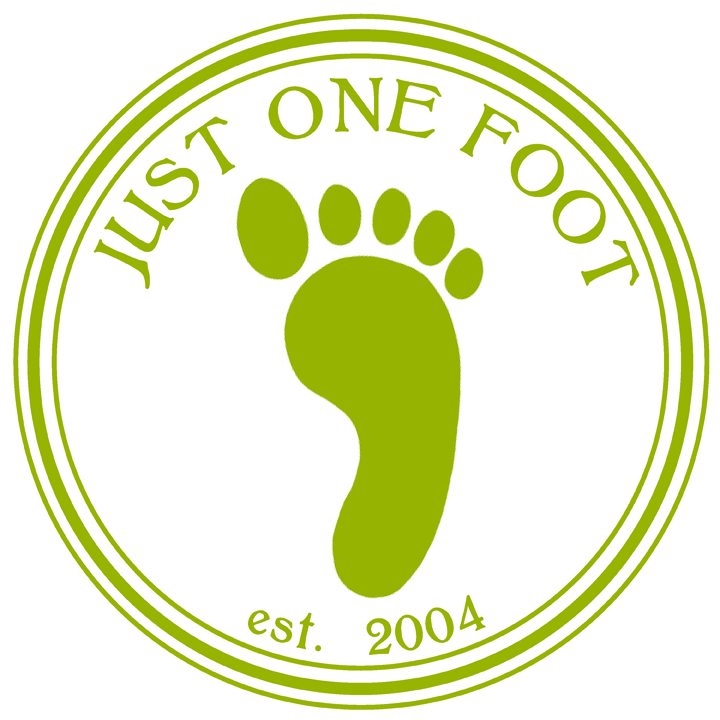 4 thoughts on “Disney Delivers a Supercalifragilisticexpialidocious Version of Mary Poppins”