One year ago I took on the heady feat of creating a year-long bucket list in lieu of any easily-broken resolutions.

I gave myself a head start by compiling my top ten geeky bucket list on my personal blog and on the ihogeek site. Over the next 365 days, I listed personal goals, pipe dreams, inspired projects, dream trips, simple achievements, and lifestyle tweaks. I intend to publish this entire list on my other blog, minionfeeding101, over the course of the year, as well as use it for inspiration on several posts here on GeekMom.

Enough self-promotion, through, this column is about you, fine reader.

While compiling this list, I discovered some of the most life-improving events include what may seem unimportant on the surface. Here are just five such things I encourage you to do over the next year:

• Sing in the car. Hello, my name is Lisa, and I’m a habitual life-long car-singer. I sing to everything: county, alternative, classic rock, “old school” new wave and punk, classical, lounge jazz, reggae, rockabilly, and anything else that catches my fancy. This is often accompanied by some elaborate steering wheel air-drumming, and (from what I’ve been told by others) pretty animated expressions. At first I was embarrassed by this fact, but learned when someone glances over and sees this random person blaring out anything from Michael Bublé to Social Distortion, they get a little chuckle, smirk, or smile. I’ve even gotten a “thumbs up.” Whatever the response, I’ve not only made my own commute better, I’ve improved someone else’s day. I consider this my little community service to my fellow man. Give it a try, but drive safely.

• Find a muse and/or conscience. I have a little picture of David Tennant on my computer that I ran across online. I don’t have a “fangirl” crush on the guy, nor is he “My Doctor,” but he glares at me everyday, arms akimbo with one eyebrow raised in judgmental speculation, accompanied by the words “YOU should be writing.”

He’s become my little motivator, letting me know when my mind is wandering too far from my work goals. Sometimes he’s my friend, encouraging me along. Other times I find myself glaring back at his sassy little mug and mutter “oh, shut up, you twit,” but he keeps me on my toes and busy. I’ve even added my own scribbles to the photo including “Yes, I’m talking to YOU, Lisa Kay!” and “Quit checking your site stats!”

I strongly encourage everyone to get his or her own little helper. Hang an action figure over a workbench, paste the work of a fellow artist or writer over the computer screen or easel, or carry a little Lego figure in your purse or work bag. There may be times you’ll want to flush them down the toilet, but other times, you will be thankful for the extra boost and company.

• Try on an alter ego. There are plenty of problems with the adult world, but one of the most tragic is the misapprehension that it’s somehow immature to wear costumes, or “fancy dress” as my UK friends say. When I was a freshman in high school, I created a wonderful Zorro costume for Halloween, and was crushed to find my fellow friends “too cool” or too lazy to dress in costume. My father felt bad for me and actually did something other parents would find horrible… he took me into a Halloween party at a local bar for about five minutes. He wanted me to see that not all adults shun the urge to become someone else, and I was so happy to see a bevy of “grownups” dressed as everything from superheroes to monsters. I became active in theater arts and reveled in the chance to be someone else.

When I discovered the practice of “cosplay” in college–a word that is to “costume” as “graphic novel” is to “comic book”–I realized how much of a creative outlet putting together a homemade costume can be. I still do this every Halloween and at the occasional comic con, and I encourage my children to do the same, even if they physically look nothing like the character they want to become. The intention should be to have fun and loosen up, not just to be accurate–unless there’s some cash reward or bragging rights on the line. This year for Halloween, my daughter created her own Wood Sprite/Poison Ivy mashup and won some movie tickets for originality at a local toyshop. My husband and I went a party as the zombie-killing couple of Michonne (from Walking Dead) and Shaun (from Shaun of The Dead), knowing full well neither of us resembled the actors who portrayed these characters. It didn’t matter, because we had a ball.

Find a time a least once in your life to dress in costume. It is not only a safe form of escapism, but is a great equalizer of all types of persons, regardless of beliefs, race, or status. The ability to lighten up and have fun should be a universal value. Help make it one.

• Dance! Dance! Dance! Let me point out, I am not a dancer. However, I do dance, and have found it one of the most liberating ways to shake off or avoid stress. Dance with friends at a celebration. Dance with your kids to their favorite song. Dance in your knickers with your significant other. Dance to a CD or radio while doing household chores. Dance to the music in your head. Dance to be silly. Dance to be sensual. Dance to be free, but by all means, dance! Dance as much as you are physically able, even if it is just in your head, letting your imagination do what your body might not be able to. A line from my favorite Doctor Who episode reminds us “the world doesn’t end if The Doctor dances.” If this is true for him–and it is–then it certainly won’t end if we do.

• Find a reason to laugh everyday. This one is by far the most important, and should be done (and I can’t emphasize this enough) every single day. There are articles scattered through magazines and websites, including WebMD, on the health benefits of laughter, and I tend to believe them. There are going to be days where this is the easiest feat on the planet, but other days it may seem impossible. There have been many tragic and scary times in my own life, no more so than anyone else, some of which I couldn’t imaging even smiling, much less laughing, so I understand the challenge. Laughing doesn’t have to be a burst of outrageous fun. It can also be a simple chuckle in remembrance of a happy time with someone who has recently died, or a quick snicker at a ridiculously hopeless situation. No matter, laughing helps. A couple of weeks ago a string of unfortunate situations put me in a very dark dungeon of my own making. I was tearful, brooding, and resentful, despite my husband’s attempts to cheer me up. Eventually, I turned to him and quoted a gruesomely appropriate line from the series Breaking Bad, at which we both instantly broke down in laughter. It was like a weight off my shoulders, and I’ve made it a point to find a reason to laugh every day since. It works. It really does.

There you go, short and sweet, but filled with potential to improve even a small corner of one’s life. These may not be planet-changing revelations, but they may make a difference in at least one life, and who knows what changes that life, including our own, could inspire.

Be the Artist: Shag’s Mid-Century Madness 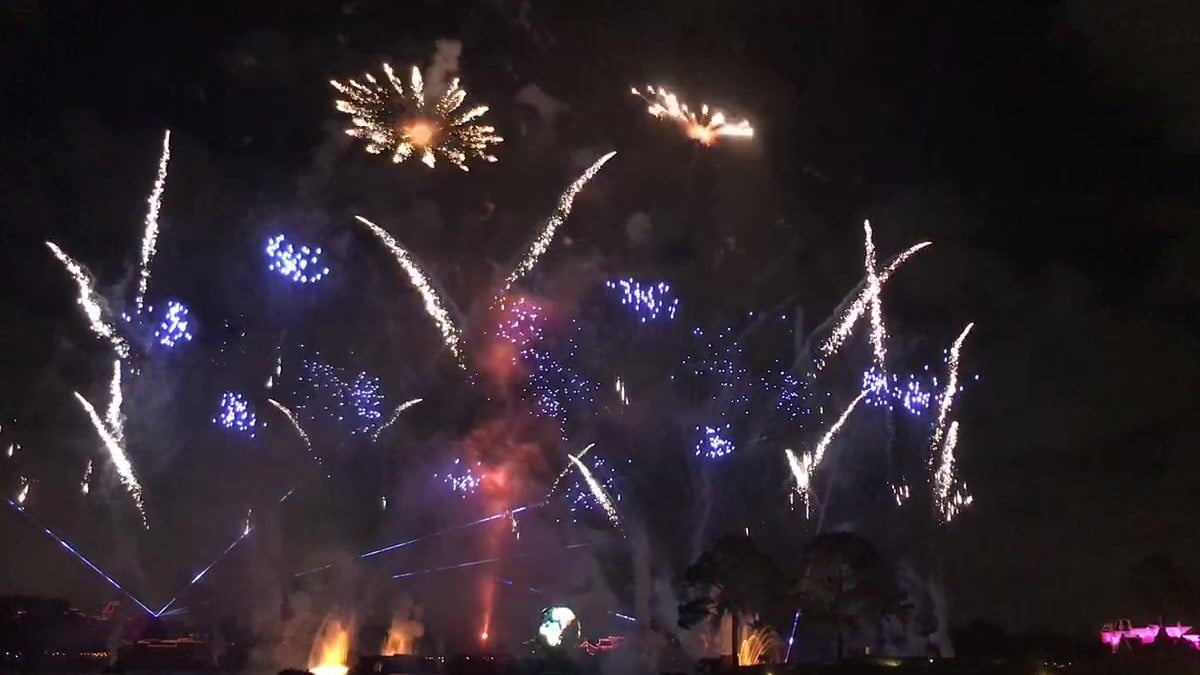