Happy Comic Release Day! Welcome to another installment of GeekMom Comic Book Corner, where we recap our adventures in comics for the week. This week, I jump into Harley Quinn #0, Lisa shows us a darker side with the digital comic book series Aurora Rose, Corrina checks out Zero Year issues of Catwoman and The Flash, and Sophie checks in with Scully and Mulder in The X-Files Season 10.

After hearing that one of my favorite comic book teams, Jimmy Palmiotti and Amanda Conner, were in charge of DC Comics’ newest series, Harley Quinn, it didn’t take much to persuade me to read issue #0. The story is essentially Harley having a conversation with Jimmy and Amanda about how she is drawn and what her story should be like. I know what you’re thinking: Why would that be fun? Well, because for most of the book they’re making fun of either themselves or DC Comics.

I’m not sure what I loved more; the constant, obvious changing of the artists, Harley breaking the fourth wall, or the jokes Jimmy and Amanda made at DC’s expense (okay I’ll admit it…it was the jokes at DC’s expense…).

With each of the seventeen different artists getting one page to play with on this book (yes…17 as in 8 + 9), there was a little bit of art in there for everyone. The most unexpected pages for me came from Jim Lee and Art Baltazar. I’m a fan of both artists, so it was fun reading Jimmy and Amanda’s writing with Lee and Baltazar’s art behind it.

Included in this issue is the controversial “contest” scene of Harley trying to kill herself. I’ll admit, when the contest was announced, it sounded a little weird, but after hearing Jimmy P. explain what they were really looking for and seeing it in this book, it makes perfect sense. Before you jump down my throat, I’ll just say it has to do with Harley mentioning the Suicide Squad and how Jimmy P. and Amanda translated the name.

The only thing that disappointed me about Harley Quinn #0 was on the last page where Jimmy and Amanda promised that the breaking of the fourth wall would come to an end in issue #1. That was one of my favorite parts of the story, darn it!

Overall, Harley Quinn #0 left me wanting more and wanting it fast. Thankfully, issue #1 is only a few weeks away, then the serious Harley fun begins. [Corrina’s note: I totally second Dak’s review. Loved this issue. Just fun all the way through.]

These two issues are flashbacks to the early days of the title characters, part of DC’s Zero Year event that’s centered around a blackout in Gotham City that seems to attract heroes (and anti-heroes) of all kinds. Catwoman fits right into this but a younger Barry Allen, in Gotham volunteering, seems out of place though the story and art are nicely done.

Lopresti and Thibert’s art is a breath of fresh air, making Selina attractive and slinky and yet not exploitive. Selina in a slinky black dress can be an invitation to an artist to go way overboard with the sexiness. Instead, she looks hot and elegant. A fun issue if you’re a Catwoman fan.

The Flash story struck me as odd, though Manapul and Sprouse’s art is topnotch, especially in the various flame sequences. It’s great seeing how Gotham looks through the eyes of someone who’s not from there, like Barry Allen.

However, putting Allen in Gotham just to be part of the tie-in feels forced, and even more forced when we find out the love of his life, Iris Allen, is working at a clinic on an internship from college. I can’t quibble too much about Iris being in the story as she does a better Lois Lane impersonation than Lois herself has been doing lately. Yet the weirdest part is the end, which seems to imply Barry Allen is dosed with a drug which will later be part of his transformation to the Flash. Tying the Flash’s origin to Gotham feels not quite right. I suspect a little bit of tinkering from the corporate offices, considering Barry Allen is soon due to guest-star on CW’s Arrow and then get his own pilot. I wouldn’t be at all surprised if this issue turns out to be similar to what happens on television.

I don’t often read digital comics — I need any excuse to get away from the computer — but Arch Enemy Entertainment’s Aurora Rose written by William Wilson and Jason Stevens, illustrated by Taylor Bills, makes for a fun, albeit grisly, work break. Fifteen-year-old Aurora, who has unknowingly been in hiding as descendant of the Knights Templar since she was an infant, gets dragged quickly into the reality of who she really is once the evil monster-raising secret society, Brotherhood of Sleep, discovers her whereabouts.

Definitely not for kids, this series is like a hard-edged Buffy The Vampire Slayer. The scenario is eerily similar but the tone is completely different. Aurora herself, a dark studious outsider who has always felt she took a wrong turn somewhere in the past, bears little resemblance to the pert “America’s Sweetheart” persona of Buffy — that is, until the inborn ability of monster heinie-kicking begins. The action doesn’t really get started until the second issue, but when it does, hang on! Aurora Rose will take you an a fast, crazy ride as the secrets of her destiny unfold. Watch out for the splatter; it can get a bit messy.

The X-Files #6 continues the pattern set by the T.V. show, mixing mythology episodes with stand alone monster-of-the-week stories. The previous five issues formed a single mytharc “episode” but this time we get to see Mulder and Scully doing what they do best; investigating spooky goings-on in spookier places.

The secret has been out for some time now that this issue sees the return of the Flukeman, a favorite (and particularly gross) monster from the show’s second season.

The issue starts out with a quintessential pre-credits intro before taking us back to the J. Edgar Hoover building where Mulder and Scully are just settling back into their new jobs. As we saw on the show, Joe Harris has made a few changes to the Bureau—it has been over ten years after all—but everything fits and feels like a natural progression for the organization.

Artist Michael Walsh has also helped update the old surroundings, and the old portrait of Clinton on Skinner’s office wall has been replaced by Obama.

Soon Mulder and Scully are off in their usual role division: Scully in a Quantico autopsy lab, Mulder ferreting about in as many gross places as he can find, generally annoying any local law enforcement foolish enough to cross his path. This is exactly what I’d hoped for from Season 10. Classic Mulder wit and vague answers, Scully elbow deep in body parts, and some excellent banter between the two. Issue six is part one of a two-parter, so to finish off we get a textbook X-Files cliffhanger. When can I read the next one?! 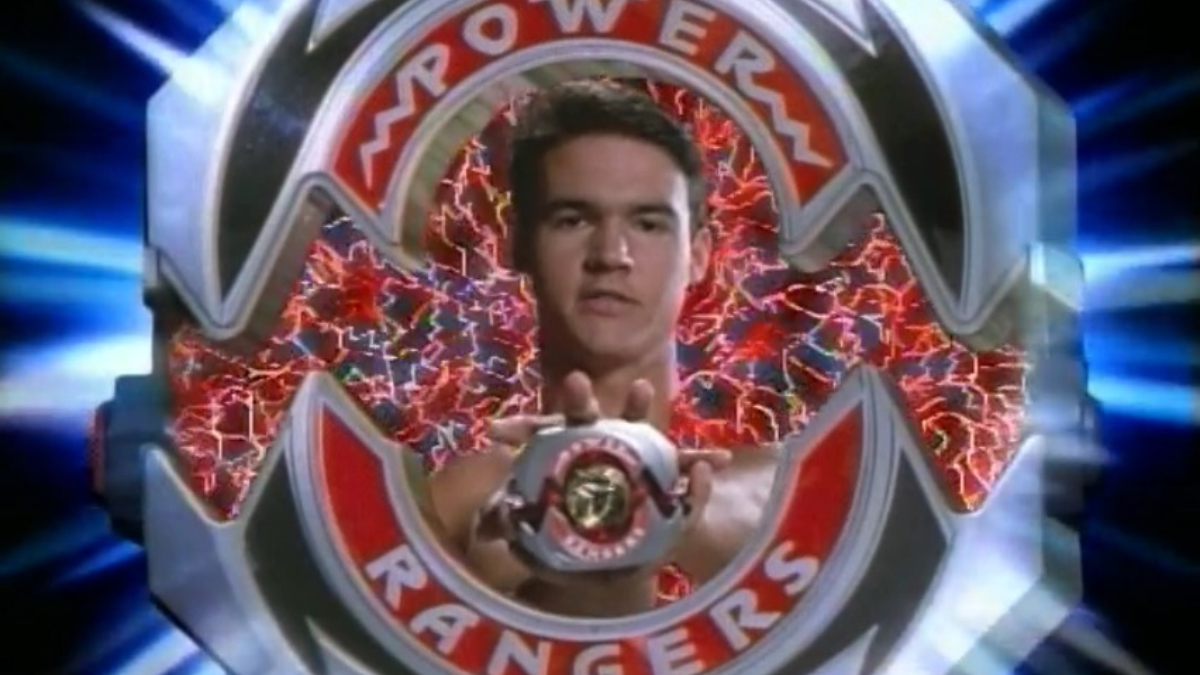 5 Tricks to Help You Introduce Your Kid to Their Hero