From Harry Potter to Night of The Living Dead, the juxtaposition between the geek and the gothic has always been broad and varied. Magic, vampires, mad scientists and all things that go bump in the night sit happily in both camps, and that’s why, even as not much of a horror aficionado, I was keen to read the latest compendium from the BFI (British Film Institute), Gothic: The Dark Heart of Film. The book is a companion to the BFI celebration of gothic film and television currently taking place across the UK.

Published as a large format paperback filled with beautiful movie stills and film posters, Gothic looks at the history of all things creepy and sinister, beginning with silent era movies like Nosferatu and bringing the genre right up to date with modern British horror such as 2012’s The Woman in Black.

The book is divided into four parts. Part one deals with the Monstrous: vampires, werewolves, zombies, and other creatures of the night. We see how our treatment of these creatures on screen has evolved alongside society and trace their evolution, from the classic image of Bela Lugosi’s Dracula through to modernized images such as the sparkling Cullen family in Twilight and even Sesame Street‘s own resident bloodsucker Count von Count. There is no judgement to be found, no argument that one portrayal is better or more accurate than another, only a fascinating discussion of how our reactions have changed and how Hollywood has adapted to keep us coming back for more.

Part two deals with the Dark Arts: from devil worship to mad scientists and serial killers. The range of films up for discussion is startling. While classics like Dr. Jekyll and Mr. Hyde and The Fly are naturally ripe for inclusion, the chapter also covers films such as Shutter Island, Black Swan, and the Hannibal Lecter series.

Part three–Haunted–has an obvious focus on ghosts stories but tales like Sleepy Hollow, Psycho, and Misery also find their home within its pages; there are more ways to be haunted than you might wish to think about. There is a detailed discussion of the role of children in gothic cinema beginning with Snow White and The Seven Dwarfs (who here wasn’t scared of the forest scene as a young child?) through to modern children’s gothic films like Frankenweenie via less obvious choices like Edward Scissorhands, The Addams Family, and Dark Shadows.

The fourth and final part of the book–Love Is a Devil–has some of the most disturbing content as it looks at the influence of love and the actions it can drive characters to. While some of those choices are more innocent (think Bella in Twilight), the chapter also highlights less romantic love stories such as Hannibal and Clarice.

The comparison between traditional portrayals of  Dracula and the charming yet twisted Hannibal Lecter had escaped me until now but is one of the points I will carry with me. My appreciation of the storytelling of gothic cinema has been truly changed by this book. Part four also takes an in-depth look at the role of women in these films and on television, from submissive Eleanor in The Haunting to vengeful Carrie and on to tough heroines Buffy and Ripley.

Throughout the book are dozens of cutaways that discuss specific aspects of gothic cinema in detail. There are in depth looks at “The Architecture of Gothic Cinema,” “Children’s Gothic Television” (featuring such British classics as Knightmare and Children of the Stones as well as modern fare like Trapped! and Young Dracula), the “Southern Gothic” of New Orleans, and the surrounding areas and even “Queer Gothic.”

Each one gives a brief yet interesting look at its subject that will often have you wanting to go out and read more.

Gothic is a brilliant book that manages to cover almost every aspect of the gothic cinema without ever becoming pompous or self-indulgent. It perfectly toes the lines between academic treatment of the subject and unrestrained fanboy/girl adoration using a succession of great writers to cover the different subjects under review. Guillermo del Toro, Mark Gatiss, and Charlie Higson are amongst the enormous list of contributing authors. While the book does have a strong focus on British cinema, fans of all types of gothic cinema from Italian to Japanese will find chapters just for them. If you have even a passing interest in the genre then this book is well worth your time.

GeekMom received a PDF of this book for review purposes. Gothic is available to purchase on Amazon UK or direct from the BFI. 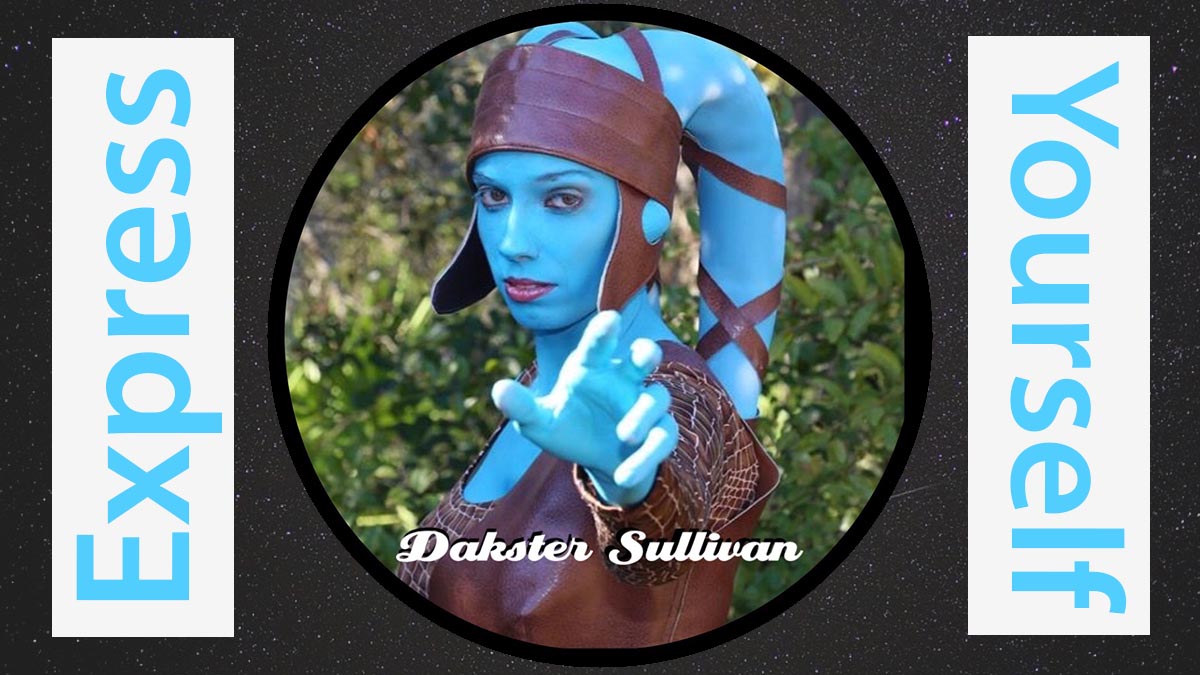 1 thought on “Gothic: The Dark Heart of Film”