I am Kate Kotler and I am a geek and a writer and I am soon to be a geek mom. This is a diary of my geeky pregnancy.

Weeks 1-2: According to medical type people, a pregnancy starts before you’re even pregnant, on the first day of your last regular menstrual cycle. (That’s science, hnnng!) So for the first two weeks of my pregnancy I wasn’t even pregnant. That boggles my mind, yet is so scientific that it’s sensible at the same time.

Little did the British Boy [my significant other] and I know, we were busy cooking up a baby.

Little did I know, it would be the last time for nine + months that I felt… well… good. Because, as I’m sure all of you know already, the “glow” and good feelings that we are told come with expecting a child are complete and total horse hooey. Pregnancy, especially early pregnancy, especially when you’re older than 35, sucks balls.

Week 3: Early on a Saturday morning, I peed on a stick and my life changed forever. I had spent the previous week feeling nauseous, crampy, and exhausted. The month before I had similar symptoms and at a doctor’s visit was told that at “nearly 40” that likely I was experiencing early signs of menopause. (Ha ha, how wrong was that?) However, upon discovering my period was nearly a week late, I decided to be safe and take a pregnancy test.

The blue lines showed up in less than 30 seconds.

Though shocked that I was “up the duff” (as my British boyfriend and baby daddy would say), my mind became instantly clear: I was having this baby.

I handed the pee stick to British Boy. It took him a minute to register what I’d handed him and the look of shock on his face was pretty amusing.

“Are you kidding?” he asked. “You’re really pregnant?”

“I assure you I am not the type of person to think handing you a positive pregnancy test would be a funny practical joke,” I answered. “I am indeed pregnant.”

And, god bless him, in that moment British Boy proved I was right in suspecting that he was the very best person in the world and quite deserving of being my favorite person. “Well, while this is an unexpected turn of events, I like the idea of being a dad. What do you think we should do? Do you want to have the baby?”

I think my hormones must have also completely kicked in this week, as during this conversation my dog Max spent about 20 minutes sniffing me. He would sniff one area of my body (arm, leg, stomach) and then look at me. Then pause. Then start sniffing another area. After this was completed, he started following me around more than normal and insisting on laying on or near my stomach at all times. (As I write this, dear Geeky Pregnancy Diary, he is laying on my lap.) I guess that in such I told him I was pregnant, too.

Week 4: The term “morning sickness” is a joke. It should be called “all day and night sickness.” Like it was timed to an old-fashioned watch movement, my morning sickness started spot on the very first day of my fourth week of pregnancy. British Boy, while grossed out that I was puking all the time, tried hard to be supportive—bringing me soda crackers, ginger ale, and bananas (according to the interwebs, these are supposed to help with nausea). He also banished raw onions from the house, scrubbed out the bathroom and kitchen to eliminate odors, took the trash out, and walked the dog so I wouldn’t have to deal with poop patrol.

Other lovely early pregnancy symptoms I experienced immediately were having to pee every 30 seconds, mild-to-medium narcolepsy, and some seriously weird food aversions/cravings. (Yummy food: Tomatoes, pasta, pickles, hard-boiled eggs, anything sweet. Not-so-yummy food: Chicken, beef, anything cheesy or fried. Cravings I could do jack about: Sushi, sushi, sushi, and Brie… you can’t have either raw fish or soft cheese while preggo. Damn!)

One afternoon, while we were laying on the bed and British Boy was rubbing my back to try to make the overwhelming nausea subside, we started talking about baby names. Of course, being the geeky people we are, we immediately went there.

“How about Doctor? It would work for a boy or a girl,” I said.

“I think that Darth Vadar XXXX has a nice ring to it,” he said.

Then we looked at each other and said simultaneously, “Batman.”

(Though we decided later that naming our kid Batman wouldn’t bode well for our life expectancy or our dignity.)

It was around this time that I started telling close friends I was expecting. The geeky replies made me very happy:

“That kid is going to have so many Wonder Woman onesies, regardless of it it’s a girl or a boy.” (Said my best friend and platonic life partner, Meghan.)

“You will have the nerdiest baby showers!” (Said my colleague Meg.)

“We have to buy him or her a tiny fedora and whip.” (Said my dear friend Lauren, whom I call “Indie.”)

On Wednesday of the fourth week, British Boy had to go to a class at Second City. I was also supposed to go to this class, but was feeling so nauseous I decided to skip it. Though British Boy walked Max before he left, around midday it became clear that Max wasn’t going to be able to hold it until 6pm when he returned. So I put on some clothes, leashed Max up, and took him out for a quick walk.

Earlier in the week, I had been getting over a cold, so my sense of smell wasn’t that acute and I really only had been bothered by strong smells (onions, garbage) if I was right on top of the offending odor. Apparently, this day was the day that I was to be completely over the cold and my sense of smell was to return to normal. This was good health-wise, but not so good odiferously speaking. As I turned the corner of my block and crossed the street, I caught whiff of a garbage smell so disgusting that it made me retch.

I locked Max’s leash, covered my mouth, and ran to a nearby bush where I immediately began to barf my guts out. I couldn’t believe that this was happening, I was so viciously sick from the smell that my eyes were watering and I was covered with sweat. It was awful.

A mid-day jogger (male) was running by and Max started barking his head off at him. I turned my head mid-puke only to catch this guy slowing down and giving me a look of such utter disgust—like I was some drunk, homeless, crazy person with no control over my life barfing in a bush.

I was not content to be assigned the jogger’s disdain, so in typical me fashion, I yelled at him in between retches:

Were it me and I happened on a well dressed woman with a dog on a leash barfing in a bush, I would have at least stopped to ask if she was okay. But this jerk just jogged on.

Next time: Kate meets the Mayor of Chicago while on her way to an ob/gyn appointment, discovers the meaning of word “fundus,” and further identifies with the Elizabeth Banks character in What to Expect When You’re Expecting: The Movie. 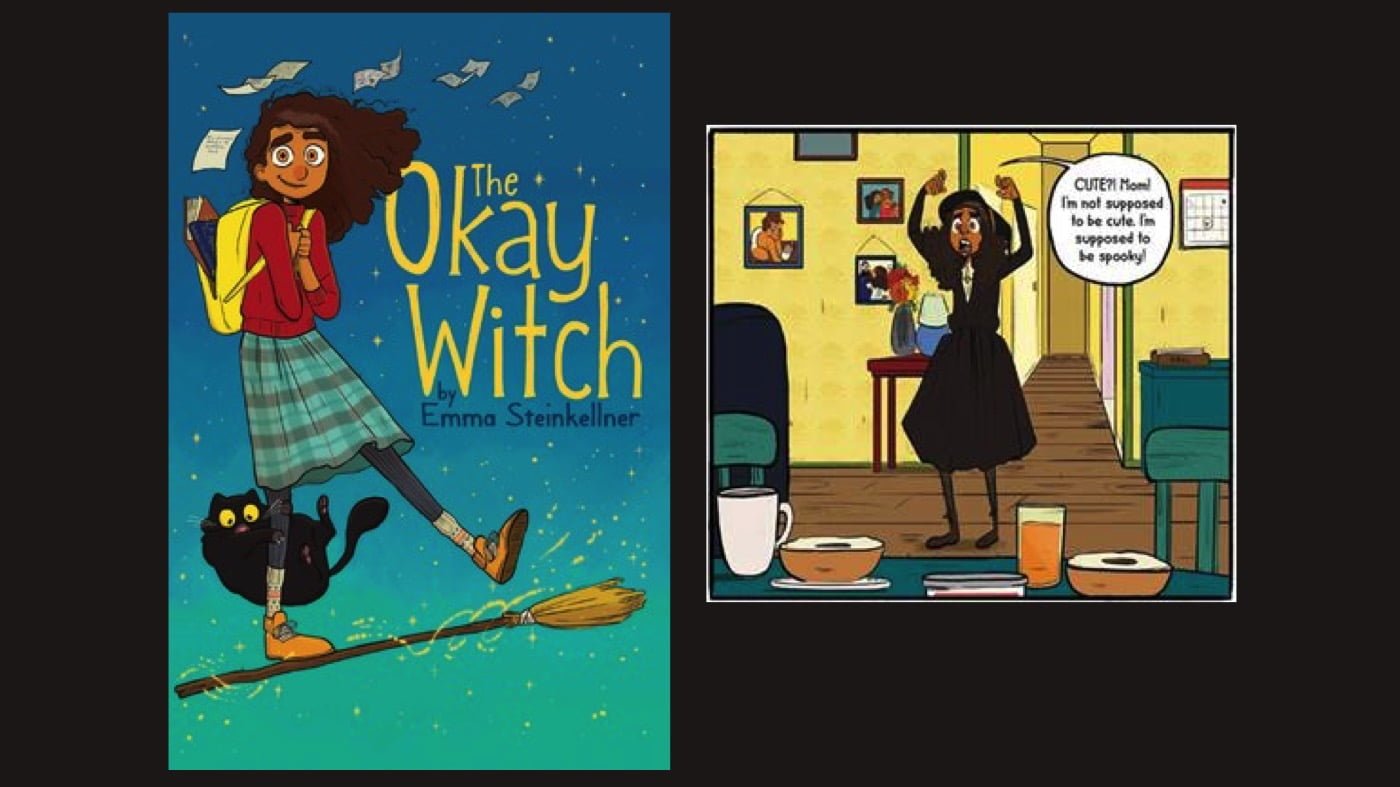 Puzzles Are a Brain Workout for the Whole Family

7 thoughts on “Diary of a Geeky Pregnancy Weeks 1-4: Tales of Very Early Pregnancy”