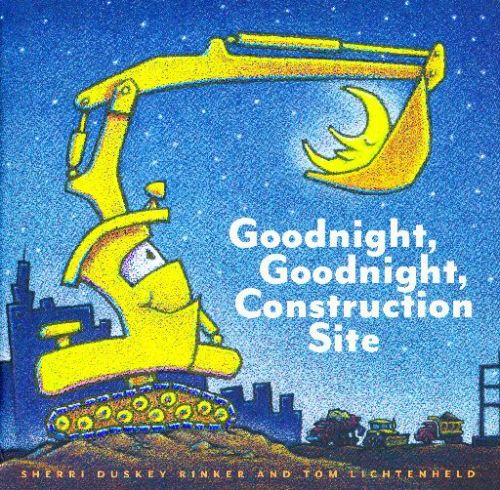 We have recently been enjoying one of my son’s favorite birthday presents from his second birthday. The wonderful book Goodnight, Goodnight Construction Site was given to us by a relative who would never have given it to a girl, but that’s no problem–it’s an adorable book and my son loves it.

But my husband and I started doing something when we read this book out loud that we’ve done with a few other books: randomly taking some of the male characters and talking about them as female characters. Otherwise there wouldn’t be any girls in the books at all.

To his immense credit, my husband starting doing this with another favorite book called Superhero Me! by Karen Katz. This touch-and-feel book depicts toddlers playing superheroes, but my husband was really surprised that every kid in the book—six characters— was a boy. So he started switching one character, Astrokid, to female: “Astrokid ZOOMS into space, then back to Earth, her home base.” This made me love him even more than usual, since I’m a NASA engineer.

It also reminded me of my pre-parenthood days playing with my nephew. He was five, and his parents had their hands full with 18-month-old twins. My husband and I made sure to spend extra time with him. He was hugely into the Japanese T.V. show Ultraman, so he had us play the different hero characters. I’m sure everyone knew this but me, but the color-coded heroes are also strictly gender defined. I asked to be the Blue Ranger (probably the wrong title of the character anyway, forgive me), and was told by a very shocked young boy, “No Aunt Karen, you can’t be Blue! Blue is a boy!” Same response for Green. I was left with Pink or Yellow. (I hate pink and yellow, have since I can remember.) But I figured I wasn’t there for a consciousness raising session. I just said, “Aww, that’s sad. OK, I’ll play Yellow.” We were there for five days, and by the last day my nephew very generously (and unprompted!) said, “It’s OK Aunt Karen, you can play Green!” Yay!

I’ve noticed that the Richard Scarry books from the 1970s don’t have this problem. In Cars and Trucks and Things that Go, Mistress Mouse operates a tow truck service in her pink overalls and is rescuing people and fixing things on almost every page. Ma and Pa swap driving duties. Pa fixes a flat tire but Ma puts on snow chains. In Richard Scarry’s Best Word Book Ever, girls are shown playing with construction toys just like boys. It’s not unrealistically gender-neutral, since girls are shown wearing different fashions, but Pa and Ma are also both cooking in the kitchen. It seems really refreshing compared to some of the newer books that my son has received.

Getting back to the Construction Site book, it has five characters, all using he/his pronouns. It’s understandable given the assumption that boys like stories about big construction equipment like dump trucks, but it just struck us as wrong somehow. So we’ve started alternating the genders of the characters. I notice my husband and I swap different characters different times (so sometimes the Bulldozer is a he and sometimes a she), but our son doesn’t seem to notice or mind yet. Someday he’ll call us on it, and we’ll talk a bit about boys and girls and what they can do, and that will kick off probably a life-long conversation about gender.

I should also note: We’ve never swapped when the story is focused on a single character, so Pete the Cat stays firmly male, no many how times I have to sing the “I love my white shoes” song.

Does anyone else do this? 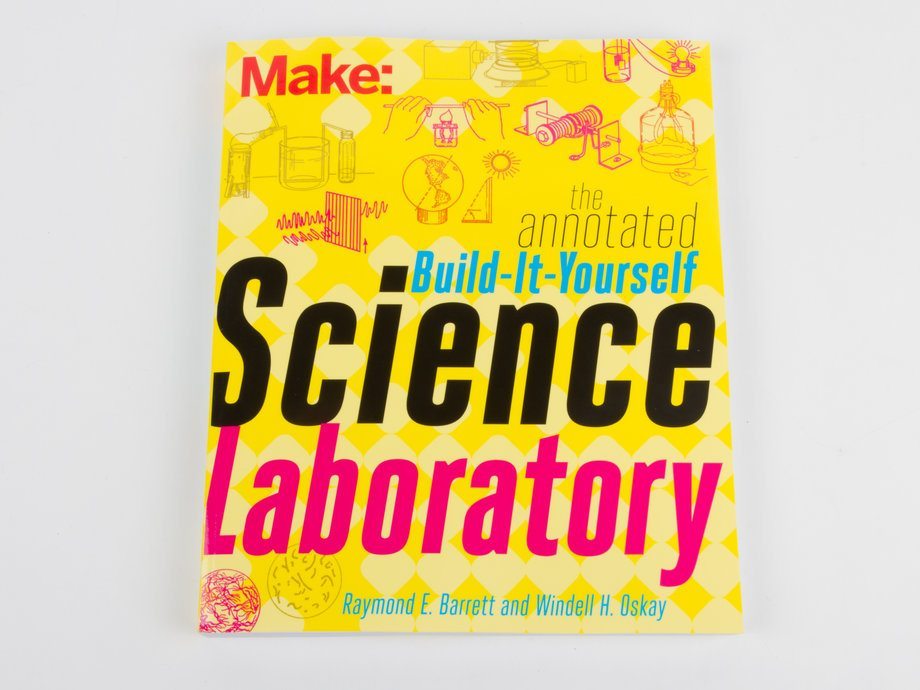 6 Things You Should Know About the New Nintendo 3DS 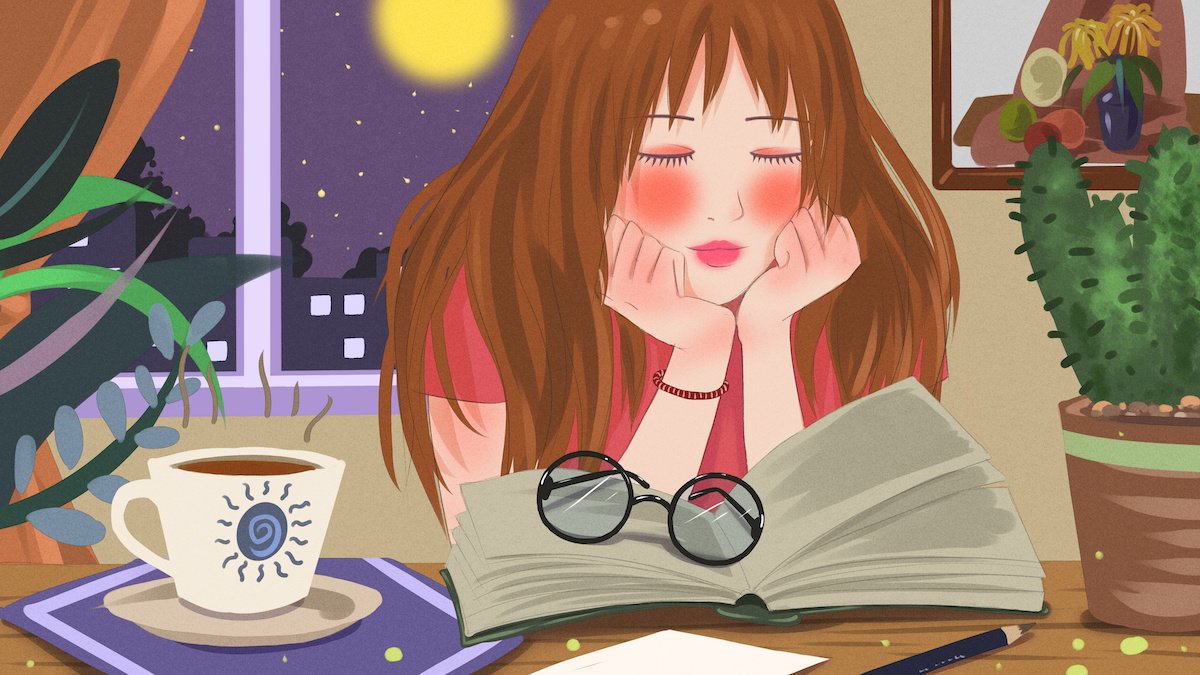 6 thoughts on “Do You Randomly Gender-Swap Characters in Kids Books?”