The official Pokémon TV app launched today for iPhone, iPad, iPod touch and Android. It’s loaded with episodes of the show and special features that the Pokémon trainer in your life is going to love. It’ll keep your kids entertained and engaged when you’re stuck waiting for appointments or on long car rides, and you’ll love that the app is totally free.

It’s set to launch with 50 fan-favorite episodes of the series with additions to the library planned on a weekly basis. There are over 700 episodes to choose from over the course of fifteen seasons of the show so that alone keeps the content fresh, but they’ll also be airing additional content, some of it exclusive to the app.

First, kids will be able to watch the most recent full-length movie, Pokémon the Movie: Kyurem vs. The Sword of Justice, from February 15 through February 18. Also on February 15th, they’ll debut the animated short Meloetta’s Moonlight Serenade to celebrate the Meloetta character distribution event at GameStop stores starting March 4th.

This special showing of Meloetta’s Moonlight Serenade marks the first time the short will be seen in English. Fans will also be able to catch a sneak peek at the magic of Meloetta’s Pirouette Forme.

You can download the free app from the iTunes store or for Android devices through Google Play. 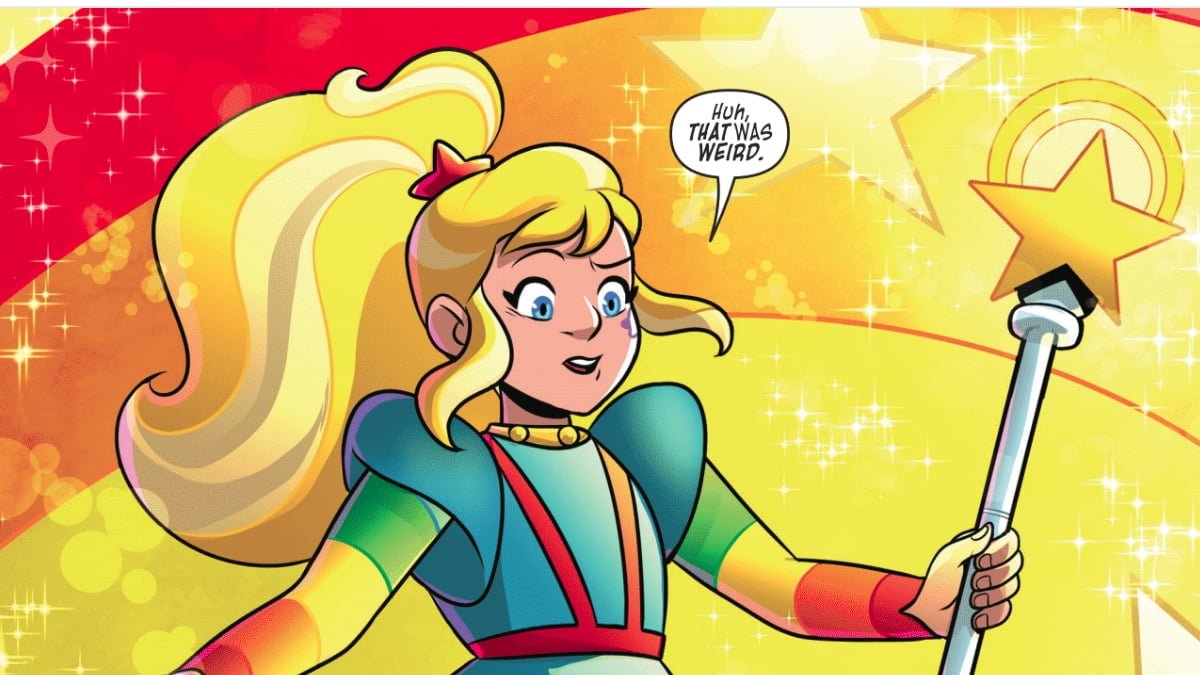 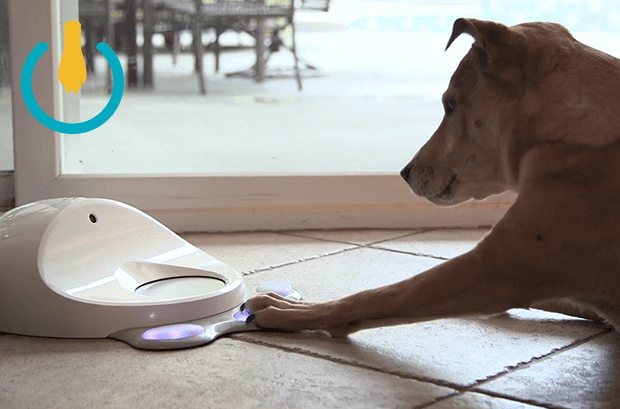