GeekMom is counting down the days until the premiere of Marvel’s Agents of S.H.I.E.L.D. by examining all things S.H.I.E.L.D. related in the Marvel comic universe.

Movie fans will be familiar with Project Pegasus from its destruction in the first big action sequence in The Avengers. My experience with the research facility goes way back to the 1970s, when I subscribed via mail to several Marvel titles. One of the titles I’d paid for was canceled so instead Marvel started sending me Marvel-Two-In-One starring The Thing. When I received the first issue in the mail, I was annoyed. I didn’t like the Thing!

By the time I finished the issue, I was hooked.

By whatever luck the comic gods provided, my first issue was #53, the beginning of the Project Pegasus saga. The Thing, by a series of events, ended up being the security head of the project. #53 was the reintroduction of former S.H.I.E.L.D. Agent Wendell Vaughn, the possessor of energy wristbands of unknown origin. Vaughn had taken possession of the unstable wristbands to protect others from an attack and, instead of being overwhelmed by the power, he let it happen and thus avoided destruction. In #53, Wendell took the name “Quasar.”

I loved Wendell. He was at once a wide-eyed, earnest, nice guy and, at the same time, a being of unimaginable power.  (I think Wendell must have been in the back of my mind when I created the hero of my Phoenix Rising.)

The storyline for Quasar and the others at Pegasus lasted until issue #58 and it’s one of the most undervalued and under-rated of the 1970s comic classics, using a number of obscure Marvel characters. (Can you tell the Aquarian was created in 1979?) My love for this arc led me to collect Quasar’s later solo title, also written by the late Mark Gruenwald, who died far too  young at the age of 43 in 1996 with many wonderful stories left untold. But we can read the stories he did write, such as The Thing: Project Pegasus arc which is collected and available for purchase, and Quasar Classic Volume 1.

Pegasus was seen throughout the Marvel Universe from the 1970s. It was sometimes used a prison for super villains, and sometimes still used for active research–a double identity that caused a number of problems. (Naturally.) Darkhawk was the most recent Chief of Security of the Project.

I was surprised to discover while researching Pegasus that the name is an acronym: Potential Energy Group/Alternate Sources/United States. The name in the comic universe was never written in all caps, so I assumed the name was an illusion to taking flight. Whether the movie universe Pegasus is an acronym also is unclear, though it certainly was a research facility, given that’s where the Tesseract was being studied.

Though Pegasus was destroyed in The Avengers, I wouldn’t be surprised to see a revitalized research facility in the television show. And I hold out my fondest hope for the earnest, heroic and nice S.H.I.E.L.D. Agent Wendell Vaughn to put in some sort of appearance. 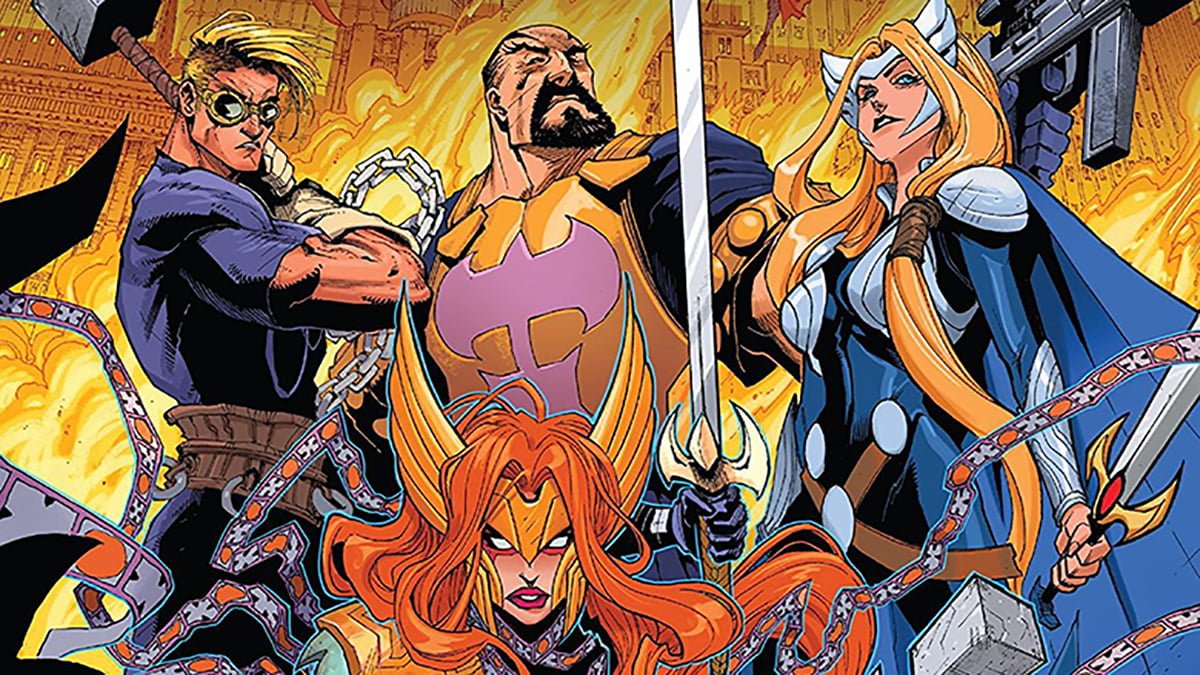 ‘Asgardians Of The Galaxy #8:’ Love, Death, and Team-Ups 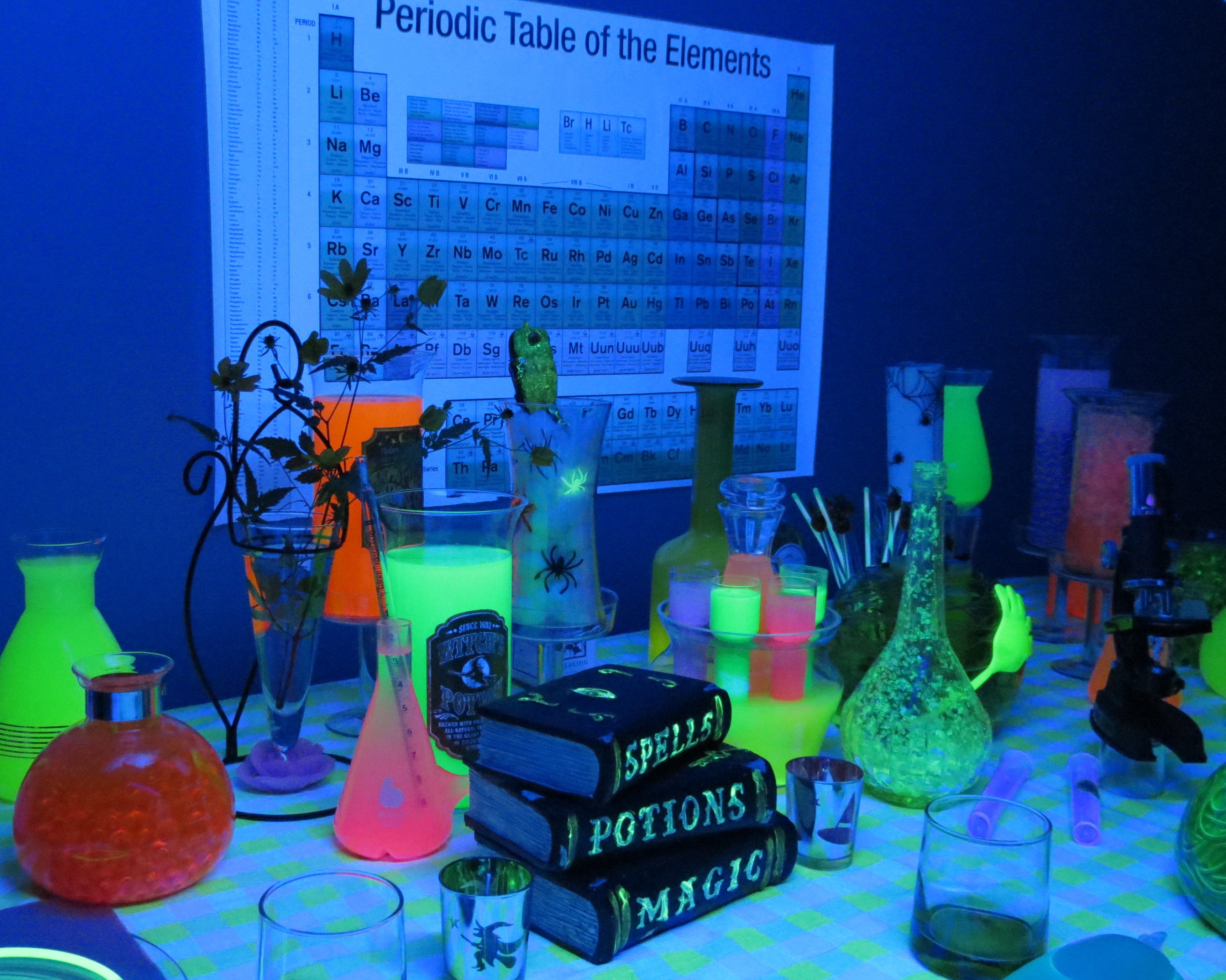