I was among those crushed to hear of Bunheads‘ cancellation and thrilled to see their farewell video (below) released this week. I don’t know whether to thank or blame Black Swan (it depends on the show!), or maybe it’s So You Think You Can Dance?. Whatever it is, dance—specifically ballet—has been hot lately, especially on the small screen. Breaking Pointe got a second season with its blend of dance and reality TV tears. Oxygen has All the Right Moves, and even Nickelodeon has Dance Academy.

As a lifetime ballet geek (I started when I was 3), I thought I’d honor the fallen show by sharing some of the best ballet in TV and movies. But as always, you can never catch them all—share your favorites in the comments.

AKA, the movie where we first met the future Uhura, Zoe Saldana.

The ballet vs. hip-hop showdown from Street Dance

If you haven’t watched this documentary, I highly recommend it.

“Total Eclipse of the Heart” from Glee

Definitely not the best ballet work on screen, but I’m always up for a little extra Glee.

Slater’s pirouettes in Saved By The Bell

Also not the best dancing you’ll ever see. And yet, couldn’t leave out Slater.

Not ballet, precisely, but I’m letting her in for the pink unitard and sweet moves.

Bonus Glee: “At the Ballet” 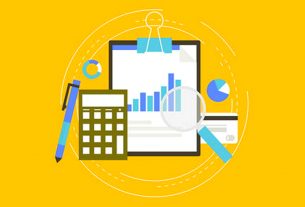 1 thought on “Top Ten Ballet Moments From TV and Movies”