Although I’ve posted my share of cake creations to GeekMom, this one comes from my friend Jenn Dorff, who has patiently been my Yoda of buttercream.  She made this epic Han Solo cake for our mutual friend Sami Clark’s wedding. Here’s what Sami had to say about having a carbonite cake:

Drew was wearing a “Han shot first” t-shirt on our first date, and I passed that test with flying colors. 😉

He’d been (semi?) joking about dressing as Han for the wedding…and then asked if we could use Han as a cake topper. This didn’t really fit with the picture of the big, fancy wedding cake that I had in mind, so I came up with the idea for the groom’s cake on the spot–and he squee’d.

We weren’t terribly surprised to find several previously made Han-in-carbonite cakes online, but I knew that Jenn was going to blow this out of the water!

But just to surprise her new hubby, Sami bought a Han action figure as well as one of Xena in her red dress (Sami wore a beautiful red wedding dress) and added them as cake toppers right before they cut it. They also used “The Throne Room/End Title” piece from Star Wars for the ceremony’s recessional music. 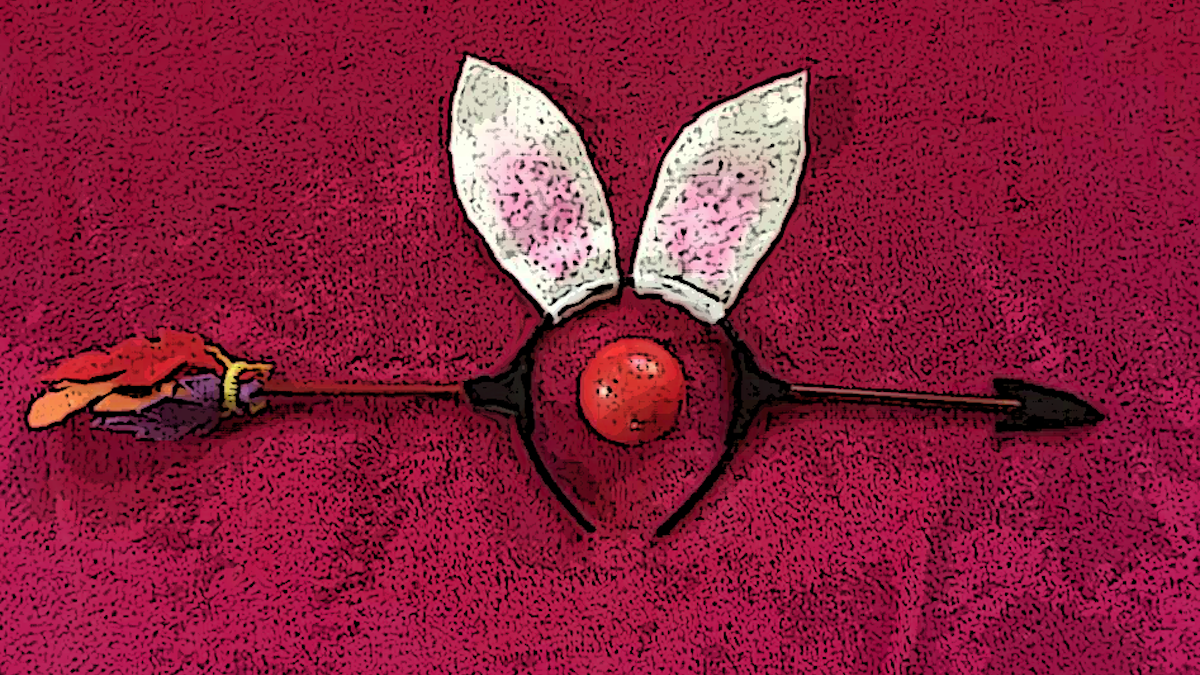