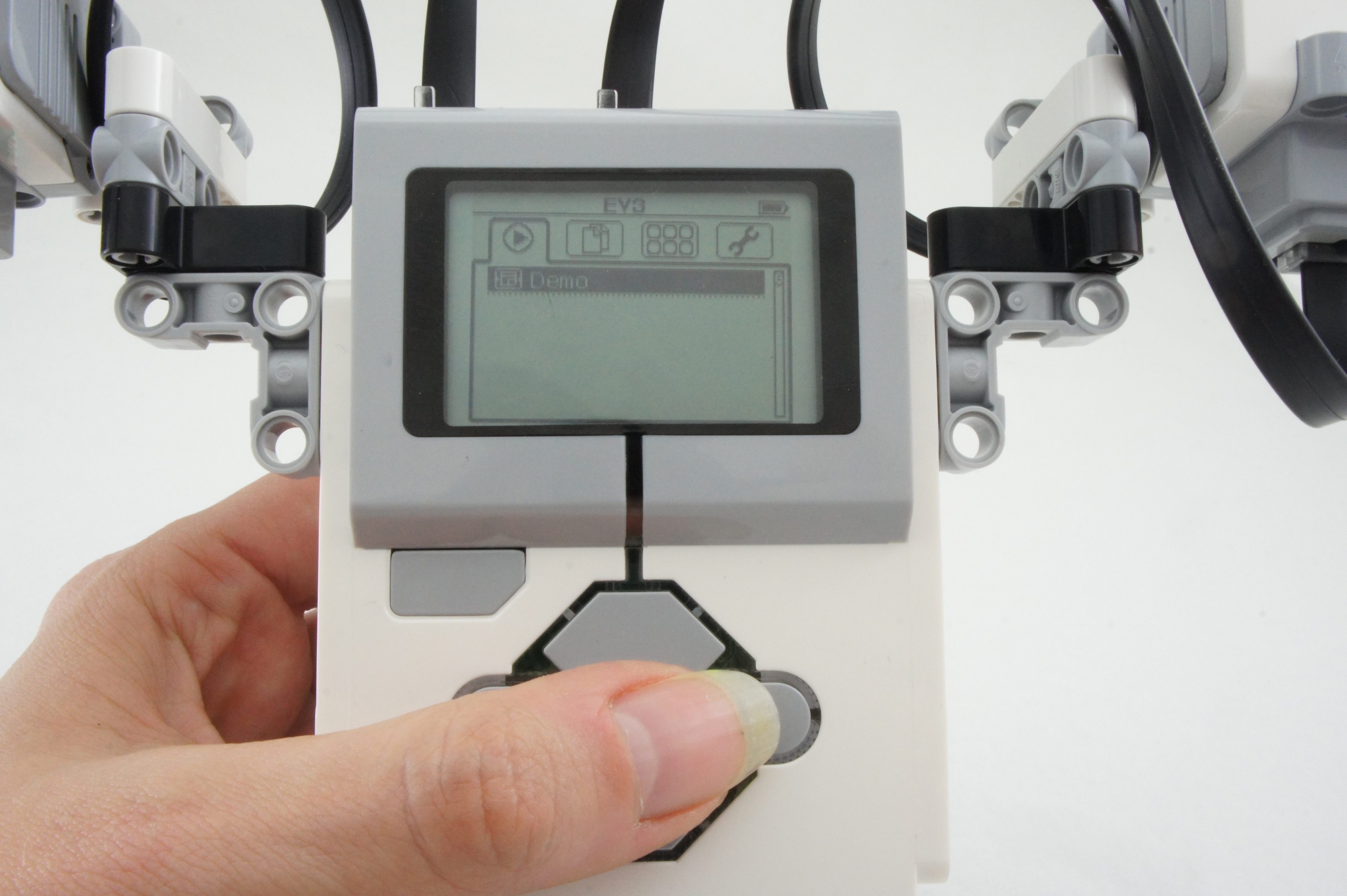 Lego announced their next generation Mindstorm robotics product back in January at CES, and I was lucky enough to get a sneak preview. This updated version is super cool. Expensive, but super cool. It has a new Linux-based operating system (which Lego is totally cool with letting you hack), and Lego will provide instructions for up to 12 different models right out of the box. There’s a better processor with an actual SD card slot, and there’s much better on-brick programming. You can chain up to four Mindstorms together, and there’s a new infrared sensor as well as significant improvements to existing sensors.

Although Lego was elusive about the exact release date in January, most guesses were initially for early spring, mid-summer. We finally, finally have a date. The retail version of the EV3 will ship on September 1 for a price of $349, but if you shop around online, you may be able to pre-order sometime this month. You could also pre-order a book on the EV3. Ahem.

The Lego Education edition (pictured above) ships today. Most people should go ahead and wait for the retail version rather than getting the education version. The education version is intended for classrooms and leaves out some of the parts (including the new infrared sensor) in exchange for a better storage case.  That’s a trade-off that makes sense if you need to store your system in a classroom, but not if you’re a home user that wants to build that really cool infrared cobra bot I saw them demo at CES.

Instead of Autism Awareness, Try This

The Cliffs of Insanity: Wonder Woman

Staycation 2015: 6 Things We Plan to Do Over Spring Break