Toothless is back! In 2010, Cressida Cowell’s hilarious series of children’s books about Hiccup Horrendous Haddock III and his pet dragon Toothless came to the big screen. Now, Dreamworks has released the first trailer for the second installment, How to Train Your Dragon 2. The release date is set for June 20, 2014, and judging from this teaser Hiccup the young Viking is growing up.

The trailer is very cool, and reveals very little about the plot, but is enough to get me pretty excited for this release. I love Jay Baruchel as the bright but bumbling Hiccup, son of the massively impressive Stoick the Vast.

Hiccup looks way less bumbling this time around, and much more heroic. The sequel takes place five years after the original, and all of the supporting cast is returning to voice their roles.

It doesn’t seem to be based on a specific book from the series, especially since Dreamworks has announced that these films will be a trilogy. But if the spirit of the books is there the way it was in the first movie, I. Can’t. Wait. 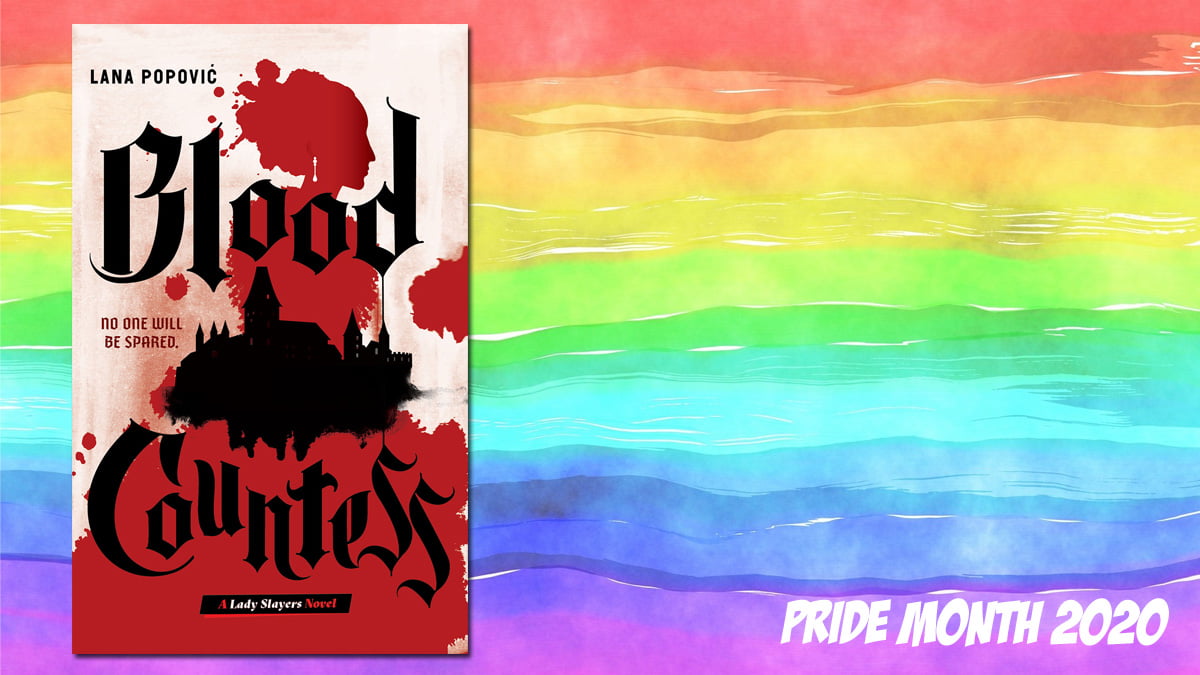