Thanks to a tip from a friend from the Washington, D.C. area, I decided to try out the Waze community-based navigation app on my most recent road trip. I honestly didn’t know much about it, being that I live in a less-metropolitan geographic area.  I tried it on a couple of local trips earlier in June, and I didn’t get much out of it.  I’ve relied on the CoPilot Live app more recently, and it seemed to have worked well for me.

But I didn’t give up—last week I made an almost-1000 mile drive from Florida to West Virginia. Somewhere around Knoxville, where I hit some traffic, I decided to give Waze a second chance.

Waze started in Israel in 2008 and when it crossed the pond to the U.S. about two years ago, it took the app world by storm. In 2013 it was awarded the Best Overall Mobile App by the Mobile World Congress, thus cinching its position as a must-have app!

I’ll get to the local metro features momentarily, but I just want to share with the world how awesome it was traveling on Interstates 40 and 81 and being among other Waze users—called “Wazers”—as we shared traffic, construction, and hidden police information. My experiences so far have been with long-distance driving; there’s much more it can do in heavier traffic and in areas with more “Wazers.”

So I’m driving down the highway; the Waze app is running happily on my iPhone (which is mounted to my GripGo mount). Every once in a while I would encounter icons such as these ones pictured.

The pink “Wazer” icon was heading towards me on I-40. It has a crown on its head, designating it a “Waze Royalty”—the top 1% of high scorers in whatever state I’m in (Tennessee, in this case). There are varying levels of “Wazers”; I had to endure 100 miles of being a baby before promoting to a “Wazer Grownup.”

Those exclamation points are identifying hazards. If you tap the icons—easy to do with my GripGo mounted-phone—a pop up window will provide more information.

You can also get information about hidden police cars and road construction. While I’m not suggesting that drivers spend too much time on his/her phone, for what it’s worth, it’s very easy to mark locations for this information. Three taps on the phone, and you’re done!

The police car information was very helpful and pretty accurate.

In more densely-populated metropolitan areas, there is quite a bit more utility for users. The more Wazers there are in an area, the more information becomes available. You can easily connect Waze with your mobile Facebook app and you’ll automatically be friends with those drivers. Waze will alert you when your friends are on the road, and you can chat with them (which I don’t recommend if you’re the driver). I enjoyed sending “Beep Beep”s to my friends, which only takes two taps on the iPhone.

GeekMom Helene, who lives near the Washington, D.C. and Baltimore metro areas, isn’t that happy with Waze’s chat function. Her app pops up the chats if any of her friends are within a certain range. She finds that distracts her from trying to get to her destination.

GeekMom Kristen provided me the following pros and cons of using Waze throughout the Los Angeles area. And I quote….

**Waze awards you points based on how many miles you’ve traveled with Waze, how many friends you have, and how often you report items such as traffic jams, gas prices, and map problems.

In a timely twist of fate, as several of us GeekMoms were discussing our adventures with Waze last week, Google was busy finalizing their acquisition at the tune of just over $1 billion!

Well, as Kristen suggested above, we hope that Google does a good job with Waze.

Waze is available for free download for the iOS, Android, and J2ME platforms. 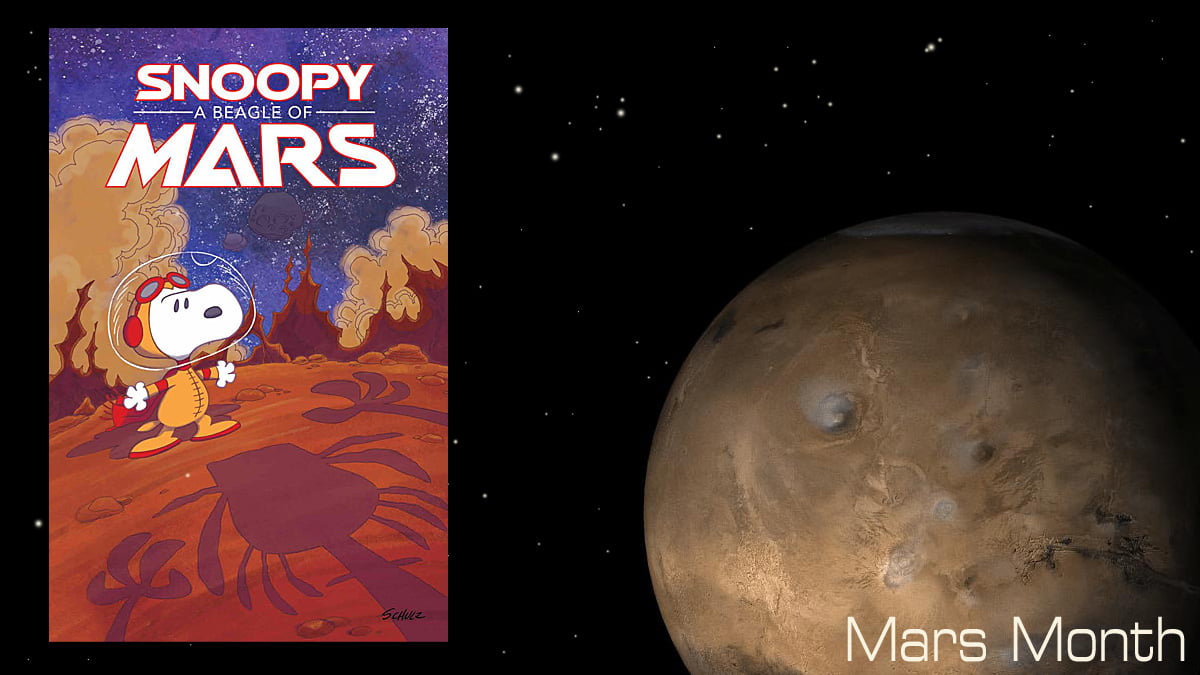 Mars Month: ‘Snoopy: A Beagle of Mars’ by Jason Cooper

2 thoughts on “Waze: Exciting News for This Exciting App”