Last week, the CertainShadesofTwilight Tumblr ran a terrific post lamenting the lack of any official DC event to celebrate the first appearance of Lois Lane in Action Comics #1, 75 years ago today.

That post raised the profile of  a Twitter trending event tonight planned to celebrate Lois and let DC Comics know that her fans are legion. Directions on how to make Lois Lane into a trending topic are at the link.

Lois Lane actresses Teri Hatcher, Erica Durance, and Dana Delany have been helping to spread information and have expressed support for the event. Often, comic fans are slammed for complaining about the bad stuff rather than enjoying the good stuff. I’ve found a lot to complain about lately with DC Comics as far as their portrayal of women. But this is a chance to celebrate a character and send a positive message to the DC Comics powers that be. That message being:

Where Are All of the Circus Animals Going? 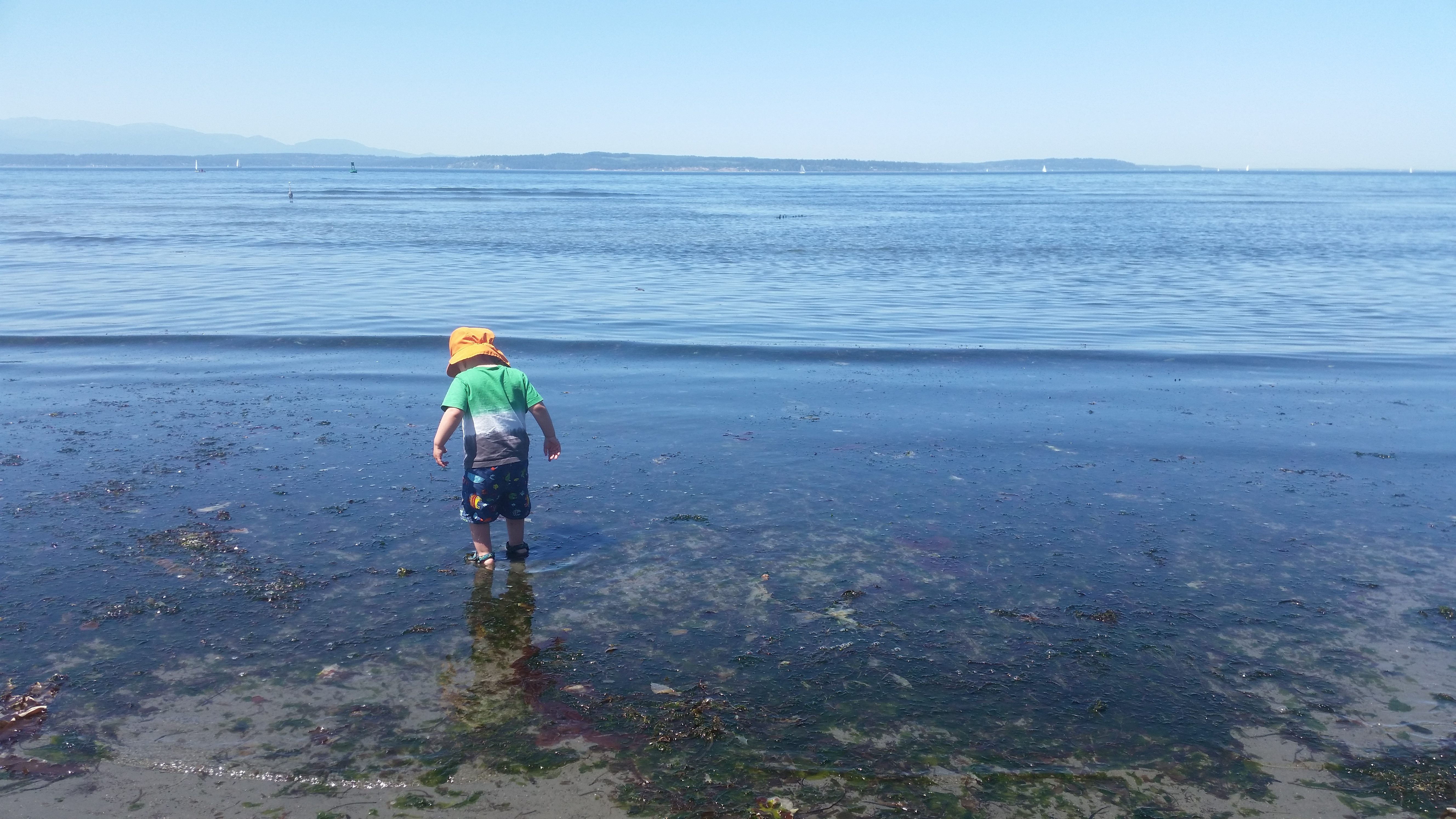