The last few weeks I’ve been preparing for and directing a History Through the Creative Arts Camp about America during The Great Depression. Originally history was written down by conquerors who took political power. This legacy continues in history textbooks that think that war and politics are the most important parts of history to study. I disagree. I think history is the whole human experience during a time period. Of course, this makes it tough to design a children’s summer camp that only lasts five days. So I turn to passion.

Passion makes for great teaching. I’m passionate about the creative arts, culture, and social justice. So that’s my focus on history. And when students learn why certain songs were written, when the photographs were taken, how the plays were created, they learn about the power struggles during that time and place. I run the week by having the campers sing, dance, write, eat, sew, and create their way through the time period.

I also asked for help. During the week of camp there were other adults bringing their expertise (geeky excitement) to the campers. Plus, the kids themselves taught each other. My daughter ran the camp newspaper, “Typewriter Talk,” with the campers taking turns being reporters for the day. Another student of mine asked if I was covering Europe during the ’30s. I wasn’t getting into the details of the start of World War II with this camp. She asked if she could do a five minute presentation each day because she thought it was really important for everyone to know this stuff. Sure!

What I wasn’t covering in active learning, I put out on display. In the space I use for camp is a huge wall for push-pins. The other counselors and I fill this wall with all the things we found out, but couldn’t squeeze into the time allotted. Scientific achievements, slang terms, maps about the Dust Bowl (then and what’s happening now!), details on the stock market, the 1936 Olympics, weird advertisements, and lots more. My daughter created a display on photojournalism. My son did one on the Public Works of Art Project (PWAP—he pointed out it sounded like a sound effect). There were puzzles and written activities available during downtime where the answers could be found on The Wall. Whoever completed a sheet got a tiny harmonica

(so they could sound like hobos around a campfire…) or candy created during the 1930s.

I’ve run many history camps over the years, but this was the toughest to research; so many aspects made me cry. A Secret Gift: How One Man’s Kindness—and a Trove of Letters—Revealed the Hidden History of the Great Depression

is one example of trying to get to the heart of The Great Depression. I read some of it to the campers. I focused on the positive things of sharing and kindness, but the fact that people were so grateful for so little during this time—is enough to make the tears flow. (I kept myself in check during camp.)

I’ll write a few more posts about aspects of camp I think you might enjoy: games, comics, movies, and radio plays. If anything, I encourage everyone to do one of the projects during camp: Research your own family history. The campers presented how their families got through the hard times of the 1930s, and there were some great stories. My own grandfather was a newsboy in the lower East side of NYC.

I could write so much more because everything was so cool! I hope I inspire you to get geeked about history! Here’s a video of the swing dancing each day: 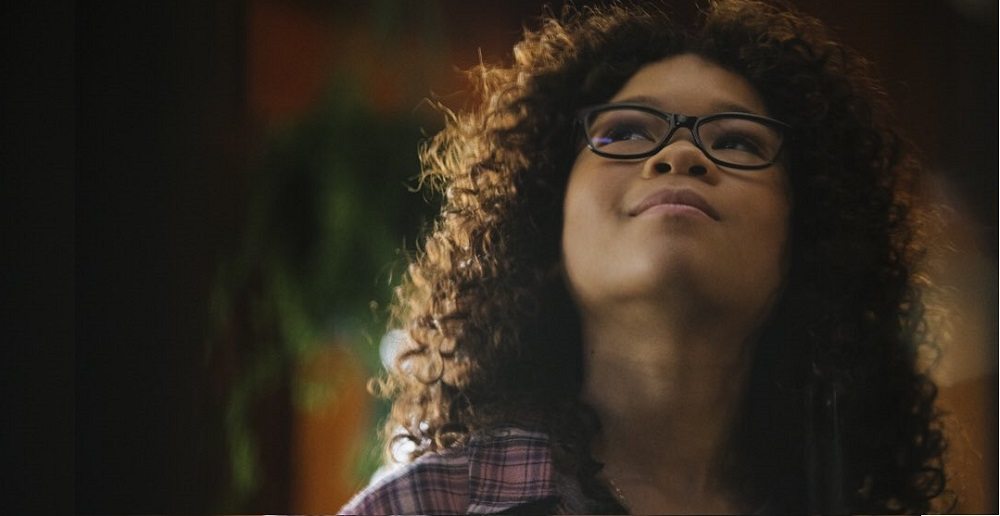