Sometimes you have a craving for a certain food but once you reach a certain age, like me, sometimes that food is one of the lost or forgotten that you can never eat again (though, in some cases, they can be found somewhere with some digging).

This craving is part nostalgia, part wanting what you can’t have, and partially that I enjoyed these foods a great deal.

And because I have a sweet tooth, that’s reflected in my idiosyncratic list.

Yes, I like cereal. A lot. But I try to at least eat the vaguely healthy ones. Among the various choices of flakes–Wheaties, Total, Corn Flakes, Special K–I like Product 19 the best. It was made up of a combination of lightly sweetened corn, wheat, oats, and rice. But it became increasingly harder to find over the years and I concluded that my local grocery stores had stopped carrying it.

That’s not true. Well, it is that Product 19 isn’t carried by grocery stores. Or any stores. It’s been discontinued. Boo!

Why did I like it so much? The taste was similar to Total but it stayed crunchier in milk, and I hate soggy cereal.  (Corn Flakes are the worst when it comes to soggy cereals.) Apparently, I wasn’t the only one, as there is a Facebook group with almost 2,000 followers devoted to Product 19. Alas, I suspect that’s not nearly enough to bring it back.

Certs were the breath mint of choice for my childhood. My mother used to carry packages of them in her purse and provide them to her impatient children when at stores or, well, anywhere we had to wait. Her preferred flavor was peppermint and that’s mine as well, though I’ll take spearmint and classic fruit flavor in a pinch. I don’t suck on them. No, no. I suck on them for a little bit, until they’re softer, and then I crunch them up. I can still go through a whole pack in about ten minutes.

Grocery stores don’t seem to carry Certs any longer. I can find Breath Mints, Life Savers, and Tic Tacs, but no Certs. For a long while, I could load up on 3-packs of Certs from the local dollar stores but I can’t find them there anymore. The classic fruit flavor has been discontinued in Canada, according to Wikipedia, and the only place I can find them available for sale online is eBay.

That is not a good sign. Life Savers with their holes in the middle is just not the same.

Okay, these are pure sugar. It’s the equivalent of eating flavored sugar, except it’s hard and then melts in your mouth. Or, if you’ve had maple sugar candy, it’s the same texture and consistency.

And if you like sugar (and I do), they’re amazing. They were a special treat growing up, available only at the gift shop for tourists sat at the edge of our little town of Pownal, Vermont. I could never find them again until a few years ago, when I discovered packages at a candy shop in Cape Cod, Massachusetts. It made my trip to be able to eat those classic flavors again.

But these aren’t the originals.The originals were called Delson’s Merrimints and you can see someone waxed even more poetic about them in this article detailing their history. Essentially, they vanished after the family-owned Delson’s candies were bought by Sara Lee, who discontinued them.

I’m pleased to say that while the original Merrimints have gone the way of Product 19, a couple of small candy manufacturers have picked up the mantle and are producing them again. My husband got me the Christmas flavor box from the Vermont Country Store this holiday and they tasted as good as I remember!

Warning: so, so, sugary.

This is an entry from my son, who is a bit obsessed with the Ecto Cooler. He read about when they became all the rage, as a tie-in for the first Ghostbusters films in 1984, and the drink was made until the early 2000s. My son, who’d never tasted an Ecto Cooler, was insistent we find the reissue of the drink in 2016, the one that coincided with the Ghostbusters reboot.

Which we did; and I bought a case to make him happy.

Was it worth it? Um…the taste was a sickeningly sweet blend of sugar and citrus/lime flavors (I think) and it seems strange for me to say this, with my ode to sugar above, but it was too much for me.

However, the boy loved them and he’s been bugging me to make this homemade Ecto Cooler recipe. I’ve put him off because that seems like a ton of work for sugar he shouldn’t be consuming anyway (yes, I may be a hypocrite on the sugar issue).

I have no idea why these pops, forever associated in my mind with Bill Cosby, were discontinued but they’ve vanished. It happened before the recent revelations about the once-beloved comedian so perhaps they simply weren’t selling or the market dropped out from under the pudding pop sales.

But, hey, if you have a jones for the pudding pop, you can still make those at home as well. Just don’t think of Cosby when you do it.

Yes, you can still find these in some stores. But none near me and that makes me very upset because I loved them and I can’t get them, even by checking several different grocery stores.

First, Zatarian’s frozen cajun meals. For a while, they were at my local Stop & Shop and I loved them because they had just the right amount of cajun spice for me, especially the Cajun Chicken Alfredo. Then the Stop & Shop stopped carrying them. Then my local Big Y stopped carrying them too. For a while, I found them at a local monster Wal-Mart, but they’re not there anymore either. And while you can buy some Zatarian’s products online, you can’t buy their frozen foods. I just may have to visit New Orleans to get them.

Second, Dannon’s Light & Fit White Chocolate Raspberry Yogurt. I have a texture problem with fruit on the bottom yogurt. But this is smooth-blended and perfect and, at 80 calories, not too-too terrible for me (though, obviously not the best of healthy choices for a snack. Hey, they’re better than Merrimints, okay!).

Hannaford’s stores seem to still carry them. Alas, there are no Hannaford’s near me.

So what’s your favorite lost or forgotten food? Let us know in the comments! 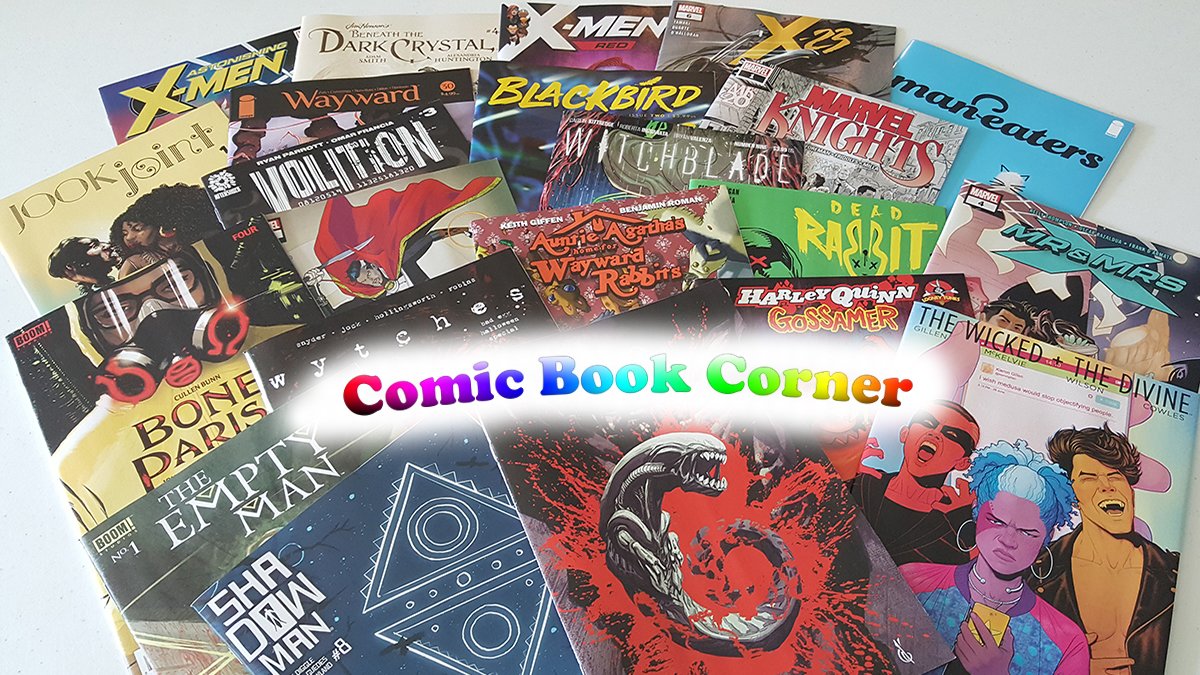