Welcome to Fund This, a new section of GeekMom that will focus on a few places to put some of your hard-earned cash. We’re planning to highlight interesting projects on crowdfunding websites, such as Kickstarter, Indiegogo, and much more. Read to make someone’s dream a reality?

This week, the section is kicking off with the STEAM Carnival. After all, who doesn’t love a carnival? It’s got fried dough, rides, and prizes. However, the STEAM Carnival is not your typical carnival. While I can’t exactly vouch for the types of fried goods that will be on display, know that this event will certainly be a thrill ride.

The STEAM Carnival is the brainchild of Two Bit Circus, a team of roboticists, scientists, engineers, designers, and other creatives. You may know the name from the group’s work on OK Go’s music video for “This Too Shall Pass.”

Now Two Bit Circus is tackling STEAM. This budding group is a derivative of the acronym STEM (Science, Technology, Engineering, and Math), adding a little “A” into the equation for an art segment. For quite some time, the STEAM movement has been picking up steam — and hopefully soon, it will have its own event. The idea behind the STEAM Carnival is to make education more entertaining and entertainment more educational. Think of it as Cirque du Soleil for science and engineering types. However, it’s so much more.

“When you say ‘engineering’ to most kids, they zone out,” says Brent Bushnell, CEO and co-founder of Two Bit Circus. “But when you say ‘lasers, robots, and fire,’ you have their undivided attention.”

And kids will certainly want to flock to this event because there are plenty of cool kiddie attractions planned, including creative competitions, a concert with robots, and a fashion show with wearable electronics. There will also be kits available for kids wanting to create amusement-focused technical projects.

“We’ve found that high-tech games spark curiosity about engineering and science so we created the STEAM Carnival to inspire the next generation of inventors,” says Eric Gradman, the group’s CTO and co-founder.

Now, don’t plan to step right up just yet. Right now, the STEAM Carnival is only a concept. To help make the magic (and the event) happen, Two Bit Circus has launched a Kickstarter campaign. At last peek, the traveling high-tech amusement event was more than halfway to its $100,000 goal. If all goes well, the show will hit San Francisco and Los Angeles in the spring of 2014, with tons of robots, lasers, acrobatics, and even a little cotton candy. Take a peek at what this creative crew has planned in the video below. If you want to be one of the first to get a ticket (for you or “an at-risk student” if you’re in need of some good karma), fund the project. The campaign is running through Monday June 3, 2013. 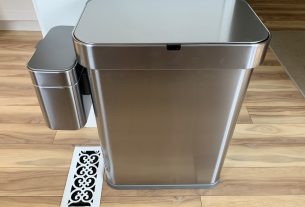 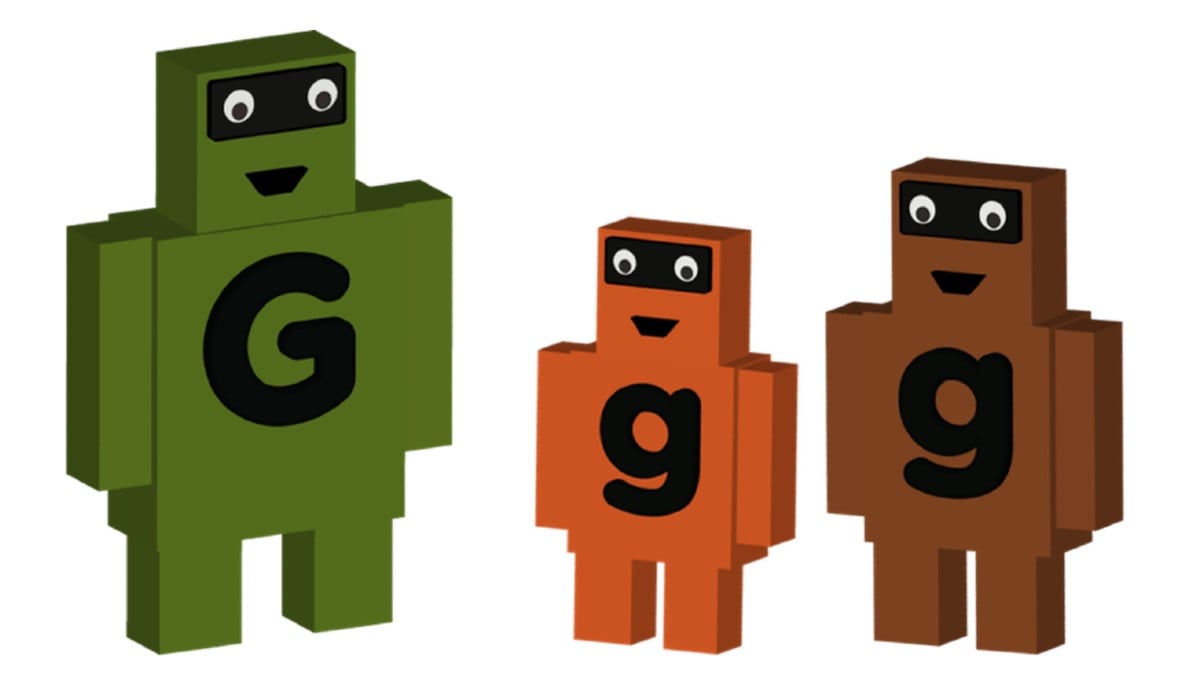 No New GeekMom Posts This Weekend!