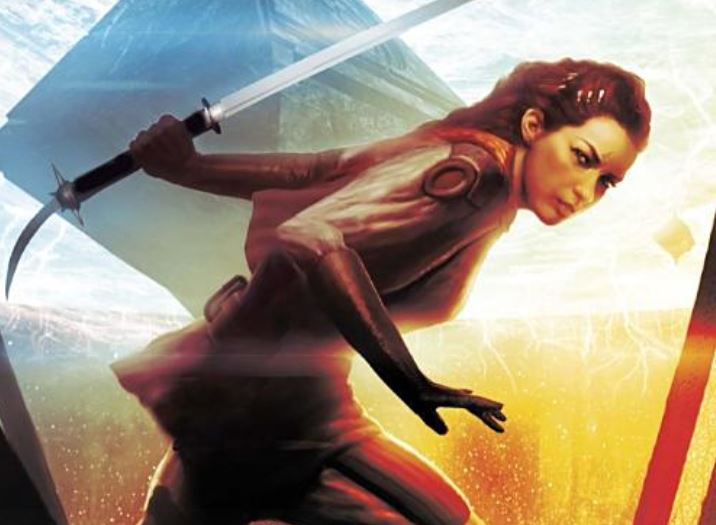 Into the Void: Dawn of the Jedi is the latest Star Wars novel by Tim Lebbon and published by Del Ray, a trademark of Random House Publishing. This is only my second Star Wars novel experience and it was very enjoyable to say the least. According to the chart at the front of the book, this title happens Before the Republic, 25,793 years before Star Wars: A New Hope.

In this time period, the Jedi are called Je’daii. There are Je’daii Rangers (not knights) and they are permitted to have families. There is also no mention of lightsabers or other technology.

The lead character is a female Je’daii by the name of Lanoree Brock. A Je’daii Ranger who patrols the galaxy alone in her Peacemaker starship.

While away on patrol, Lanoree is called back to her home planet (and home of all Je’daii and the force) Tython. The Masters have news that Lanoree takes as both alarming and hopeful. Her brother, Dalien Brock, assumed dead as a child, has been found alive and is causing trouble that could destroy the star system. The Masters task Lanoree with finding and stopping her brother at all costs.

I can only imagine what the character must have felt at being told there was a good chance she would have to kill her brother. I have two brothers myself and, while we don’t always get along, I could never imagine anyone telling me to do such a thing.

Dalien is a leader of a cult like group known as the Stargazers. The Stargazers don’t believe the current star system is their natural home and hope to assemble a device capable of opening a hypergate to take them back to the home of their ancestors. The downside is that activating the hypergate could suck all of Tython and the surrounding planets in and all life would be lost.

Je’daii Master Dam-Powl helps Lanoree by secretly getting her in touch with a Twi’lek by the name of Tre Sana. His questionable past gives her access to contacts across the galaxy that, for a price, will give her information on the Stargazers and her brother.

The story is fast paced with flashbacks to Lanoree and Dal’s childhood. The flashbacks always make sense and fit well into explaining the present circumstances that Lanoree finds herself in.

What I loved most about this book is how I wound up getting attached to both Lanoree and her mission as well as Tre. Both characters really grow through the story and I hope to see more of them both in future stories.

Into the Void: Dawn of the Jedi is available at book stores nationwide as well as on Amazon.

A copy of the book was provided for review purposes. 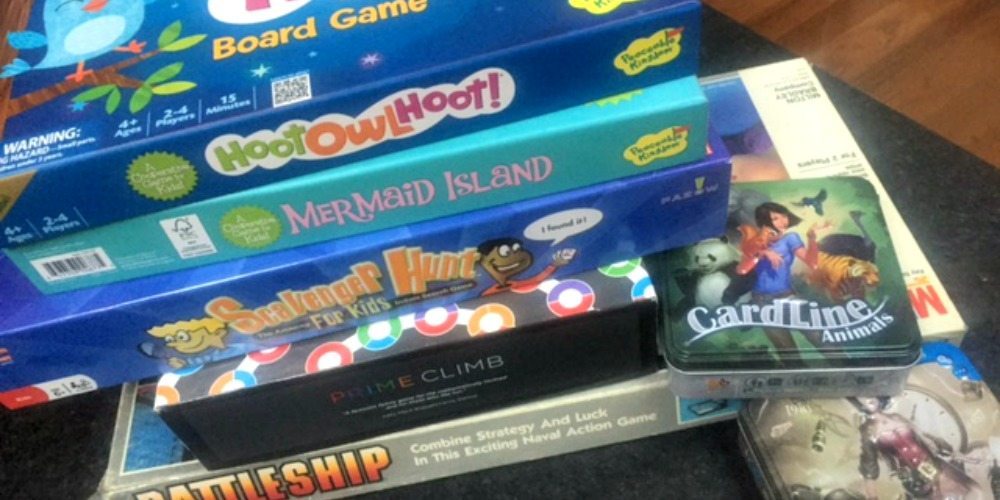