Happy Comic Release Day! Welcome to another installment of GeekMom Comic Book Corner, where we recap our adventures in comics for the week, including looks at a modern Robin Hood, new Adventures of Superman, a comic that’s a sequel to a My Chemical Romance album, and an original graphic novel story from urban fantasy author Kim Harrison.

Dakster Sullivan–Robyn Hood: Wanted #1
Robyn Hood: Wanted #1 kicks off this week and, like many first issues, we get a back story on what Robyn’s been up to with a hint of what is to come. The last time we saw Robyn was in Robyn Hood vs. Red Riding Hood. It was a great read and it showed us a little bit of how Robyn has changed since the night she killed five of the individuals that caused her pain in an earlier mini-series. I guess I should say, four and a half kills, seeing as Cal is only thought to be dead.

Robyn is still haunted by her past actions. She’s trying to move on with her life, despite being a wanted woman. I like how Pat Shand showed us a little of how Robyn’s been living since she took out those who hurt her as well as gave us a look into Robyn’s thoughts.

I have high hopes that the character will continue to overcome her past and move forward to learn more about who she really is and where she comes from. Considering how this issue ends, I’m guessing Robyn starts to learn her origins very soon.

Robyn Hood: Wanted is written by Pat Shand with art by Larry Watts and published by Zenescope. While this issue doesn’t have that much violence in it, I stand by the 17+ rating and wouldn’t recommend anyone under seventeen read this series.

There’s something oddly comforting about seeing Superman with his underwear on back where it belongs–on the outside.

In the digital-first anthology series Adventures of Superman, Superman is going back to his pre-New 52 roots with his old costume with adventures from different writers and artists that stand on their own. In the second issue, Jeff Lemire tackles both the writing and the art to tell a tale of the Man of Steel.

Adventures of Superman #2 is one of those rare stories that just make you smile from start to finish. If you’ve been pining for the “good ol’ days” of Superman, or you’re just in the mood to read something with a happy ending, pick up the second issue for just 99 cents on Comixology.

Sophia Brown–The True Lives of The Fabulous Killjoys
My Free Comic Book Day ended up being something of a bust. After traveling by train to the nearest city with participating stores, one had been picked clean before I even boarded my train and the other had only bothered to stock three titles and was charging for them to cover their costs. Luckily one of the other GeekMoms managed to send me the one title I had been desperate for: The True Lives of The Fabulous Killjoys.

Killjoys continues within the post-apocalyptic universe set up during My Chemical Romance’s Danger Days album and the music videos for “Na Na Na” and “Sing.” It’s 2019 and Better Living Industries controls every aspect of life within Battery City, in what was once California. The video for Sing showed the murder of the rebel group known as The Fabulous Killjoys at the hands of BL/ind’s enforcers as they rescued The Girl from their headquarters in Battery City.

The comic continue after these events and after the album. According to creator Gerard Way they will form “the last video… the last part of the story.” The mini issue released on FCBD shows a glimpse of the strict rules of life inside Battery City and the punishments for those who break them. It also includes more of life outside the city where the remaining rebels live on the run from BL/ind. There are plenty of references for fans of My Chemical Romance but those totally new to this world will follow the story with ease. The story continues in Issue #1 released by Dark Horse on June 6th.

I received this book as part of a giveaway at a comic book panel at the Romantic Times Booklovers Convention last week. I’ve been meaning to read Harrison’s urban fantasy series but time constraints keep me from diving in. A graphic novel was exactly what I needed for a taste of her Hollows universe.

And if this story is any indication, I’m seriously missing out.

Ivy, a vampire, and Rachel, a witch, are partners in some sort of security agency that tracks down paranormal threats. That’s the easy part. The hard part is that Ivy is still somewhat in thrall to her vampire sire, even though he killed her mother. Rachel is just another temptation, as Ivy cares for her but her blood lust for the witch is overwhelming. When someone tries to kill Rachel, Ivy believes it’s her vampire sire, to make her suffer and come crawling back to him. And that’s true except, well, there’s a twist because urban fantasy has its roots in noir crime novels and what looks like a clear-cut plot is anything but.

While the novel ends with the threat to Rachel somewhat mitigated, I was hungry for more story. I’m going to have to grab the prequel, Blood Work, while waiting eagerly for a sequel. 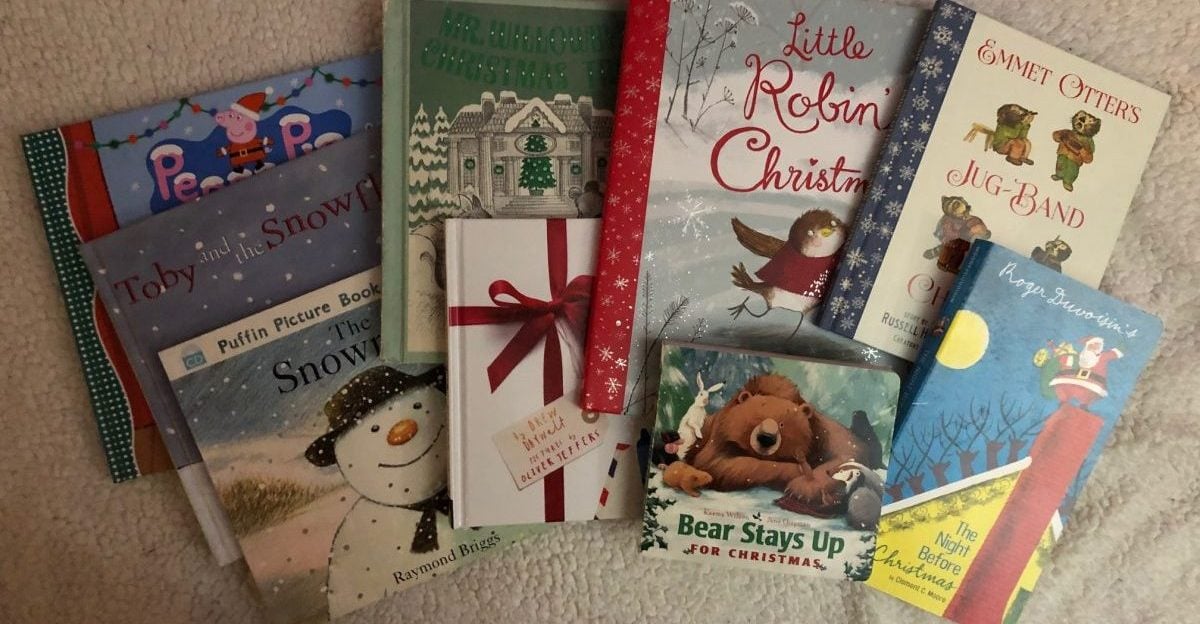