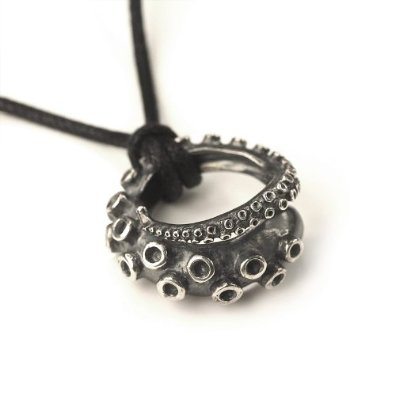 It’s summer for those of us in the northern hemisphere, and just as we’re starting to see the possibility of beach days approaching, those of you down under are wishing they’d last a bit longer. Either way, here are a few retail-therapy goodies to help you pretend you’re basking in the sun and playing in the sand–or defeating a kraken. Up to you.

The Mermaid by Lush

Lush sells fresh, handmade soaps and body care products made with only vegetarian ingredients and minimal packaging. I love stumbling across a Lush store when I’m travelling–and it’s easy since you can smell them coming (in a good way!). Their latest product is The Mermaid (pictured at the top of this post), a limited edition bath bomb with the sales being donated to Sea Shepherd Conservation Society. When you buy one, you also get a download of “The Mermaid Song,” the first release from “The Coldwater Project.”

One of my favorite “there really is a subreddit for everything” subreddits is /r/showerbeer. It’s nothing but pictures of people having a beer in the shower. But you know what I think might be better than showerbeer? Rumbath. Specifically, Kraken rumbath, since you can get both the rum and the shower curtain. It’s delicious and a little bit steampunk-geek-chic. If you’re feeling a little less advertise-y in your decor, take a look at the Danica Studio “Odyssey” curtain

I don’t know what it is about an octopus on a chain, but I never get tired of seeing them. You can go with the super cheap version

, or maybe something in between

Ocean Geek says, “Aquaman, Water Nation, LEGO submarines, Namor and 20,000 Leagues Under the Sea. We’ve collected every waterlogged geeky thing we come across that fulfills our inner child and love for the oceans.” If a drawing of a “TORDIS,” a parody Little Golden Book Me and My Big Daddy, and a surfing Chewbacca sound appealing, this Pinterest board’s for you.

If your wee ones are still quite wee, you can’t go wrong with The Octonauts, which executive producer Kurt Mueller describes as a combination of Star Trek, old Japanese cartoons, and the Thunderbirds. Sounds like a geekdom-gateway show if I ever heard of one! Even better, the Octonauts toys 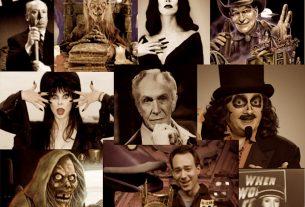