From the moment you see your first positive pregnancy test, you start to expect certain things about motherhood. Life is going to change, you know that. You expect the diapers and the long sleepless nights, the hoards of dirty laundry and the temper tantrums.

Where I was wrong is that I expected I’d become a “mom”. I am my daughter’s mother, but I didn’t magically become what I thought a real mom should be. Real moms cook homemade meals, listen to tasteful music, act gracefully, and know how to keep up a home. I guess I expected to suddenly become my mother. But after giving birth, I still ordered delivery pizza way too often, still listened to explicit rap, and still had no idea how to clean a bathtub. Something was wrong; The magic fairy that made new moms into proper moms had missed me!

In some ways, I am sorry my daughter won’t get the same kind of clean wholesome home I grew up in. But once I accepted that I could be a mom and remain myself at the same time, I’m grew proud to be a weird mom raising a weird daughter, quirks and all.

From all the GeekMoms, here’s a secret list of quirks we choose to embrace with our families:

Do you have any confessions to add to the list? 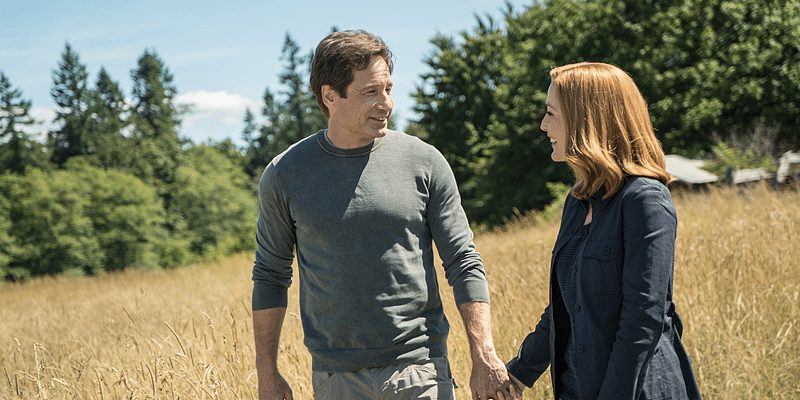 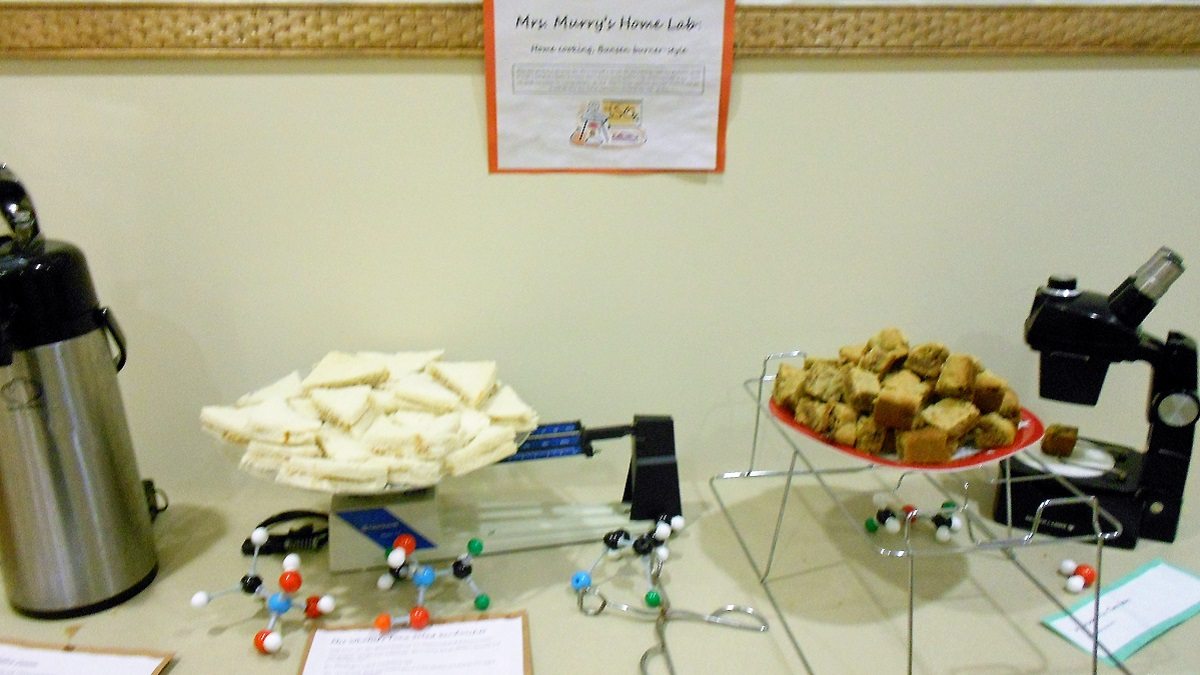 12 thoughts on “The Quirks We Choose To Embrace”