Alana, who is just 12 years old, came very, very close to winning the Skateboard Park competition. As the X Games expands its women’s sports, this was the first time the event has been held. And it was almost won by an amazing sixth grader with a mouth full of braces.

If it weren’t for that crazy McTwist, an inverted 540-degree spin, that she just couldn’t seem to land, Alana just might have taken the coveted gold from the professional, Lizzie Armanto, who is eight years her senior. She’s landed it before, even in competition, but never on concrete. And at the X Games finals, she just couldn’t make it stick.

So Alana accepted her silver medal with a grin, did her television interviews, then turned to clear the course for the Men’s BMX competition. But then she turned back. Alana wasn’t done yet.

As she watched the male athletes streaming into the skate park venue, she picked up her board, walked over to the edge, put up a finger that said to the men, “just a second, guys…”, and she dropped in.

The crowd quickly realized what was happening. Alana needed to give it one more try. She was not satisfied to walk away from a trick she knew she could land.

Making her way around the bowl, to pick up speed, she finally headed for the deep end. The stands went wild. They knew they were watching greatness.

And then she did it. She did her 540-degree spin, just like she knew she could. But she still couldn’t land it. Next came the crash.

But not Alana. And this is why Alana is one awesome geek girl. Alana loves to board. Alana geeks out about her sport and just enjoys being in the game. So when Alana missed her trick, again, she just smiled, shrugged, and walked away. Happy with the silver medal her parents were holding for her.

As a consolation to Alana, she did get a pretty big pat on the back after her gracious recovery. As she walked back to join her parents, one of the X Games organizers came running over to them, to show them a picture of Alana, in the middle of her big trick, that was being sent out to all 3.4 million of Tony Hawk‘s Twitter followers. Yeah, the same Tony Hawk who is one of the greatest boarders of all time.

Something tells me that Mr. Hawk knows when he is seeing greatness on the horizon. He saw one awesome geek girl and was smart enough to share her with the boarding world.

Add this award to your medal case, Alana, right next to that shiny silver medal. You’re our Awesome Geek Girl of the Day. 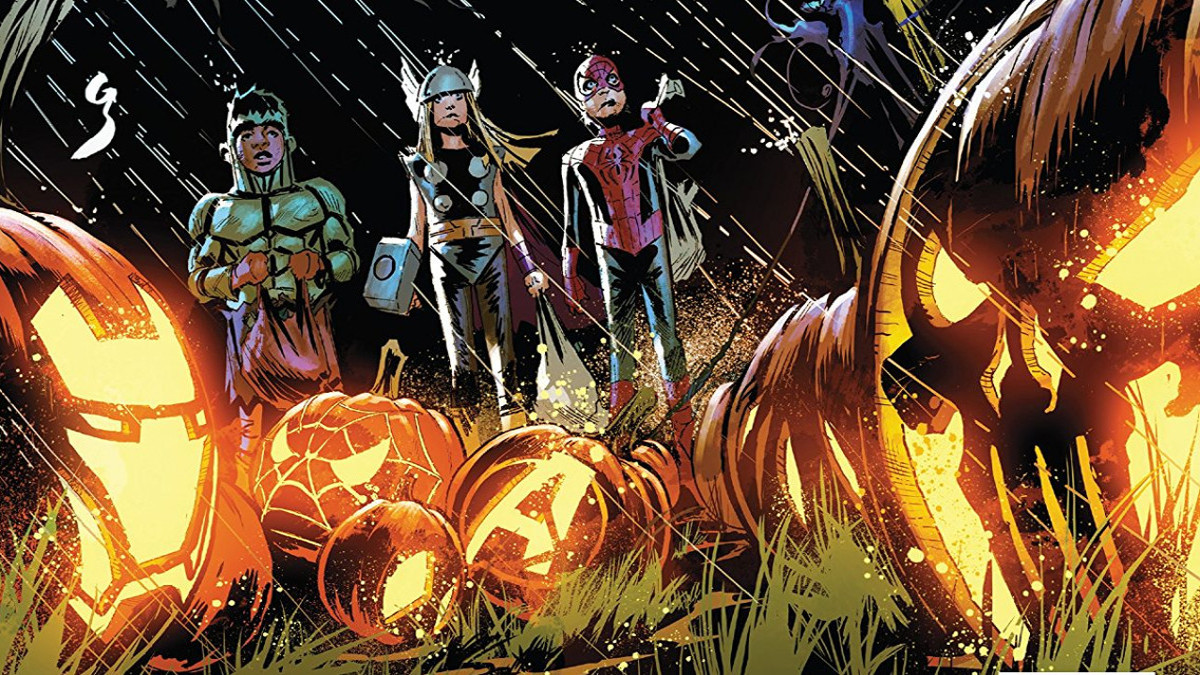 2 thoughts on “Alana Smith – Awesome Geek Girl of the Day!”