Last night GeekMoms Andrea and Natania returned to Westeros and beyond and talked a bit about the first two episodes of the new season of Game of Thrones. We covered a variety of topics, and spent some time discussing character and plotting motivations, as well as some of the embellishments the television adaptation has made. By the end of it we start waxing philosophic about the future of the television and movie mediums, and there’s a bit of silliness as well. As you do.

A few highlights (minor spoilers if you haven’t read/watched):

Join us next week as we delve again into the mysteries, politics, and adventures that keep us coming back again and again!

If you have any questions or topics you’d like to hear us discover at next week’s Game of Thrones Tea Party Recap, leave us a comment!

What were your “wow” moments from this week’s episode? 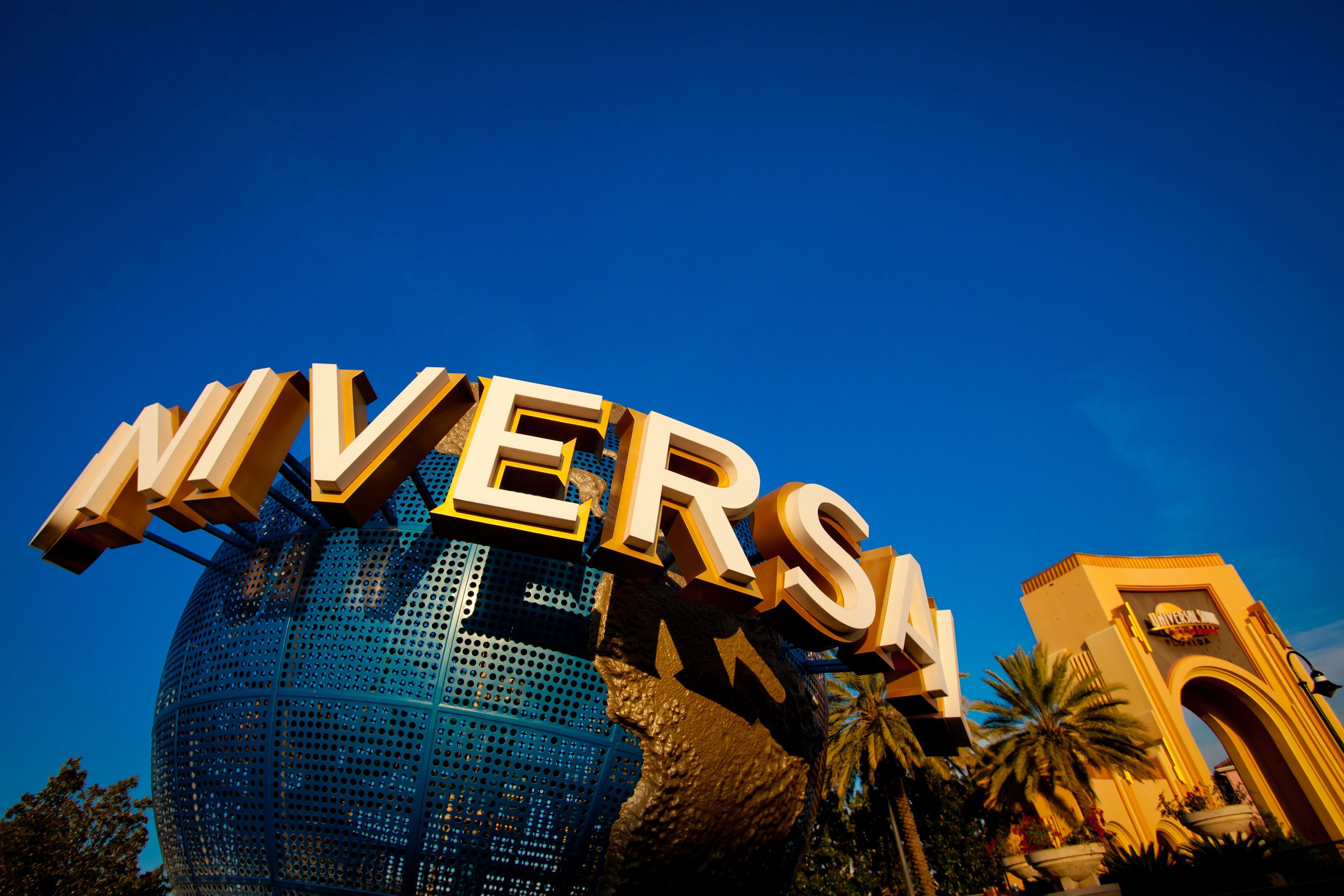 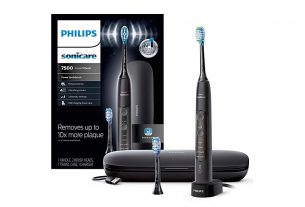 Knit Some Spocks for Someone You Love