Okay, we’re back. Day two of talking about where you should find yourself on the 21st. Some believe in the roaming around philosophy. Others like the security of the hunker down in one place idea. Zombies or not, this is still America, and you get to choose for yourself.

If you are considering heading to the woods, as we discussed last week, you might consider using this concrete canvas shelter. You and a buddy can put it up in just 40 minutes and it’s guaranteed to withstand fire and zombies.Keep in mind this is a guarantee you probably won’t be able to collect on, since if it fails, you’re dead.

This article from Zombie Research Society makes a really good point about where you should run, should you find yourself trapped outside in the midst of zombies. In The Safest Place in Any City they suggest you head to a cemetery. Instinct will cause others to run to public transport stations or other large public places. But your goal will be to get as alone as possible. I’m pretty sure the cemeteries will not be hopping with other (alive) humans when the zombies are on the loose. And despite the popular myth, the zombies are not coming out of the graves. They are already half decomposed and couldn’t claw their way out of a wooden box, buried six feet under, if their life depended on it (which it really doesn’t…since they’re already dead).

One thing NOT to do is find yourself in a heavily populated city, like Taiwan or New York City. Zombies see these places as a brain smorgasbord. To all my friends who live near big cities, head to Colorado this week. We’ll find you a nice deserted place to hang out in the mountains. Then we can all be neighbors as we work to repopulate the earth. No need to make new friends.

If you find yourself anywhere near Denmark next week, head on over to the Flakfortet, just off the coast of Copenhagen. It’s a sea fortress that is surrounded by rock barriers. Denmark and Sweden are on the top of the lists of safest places to be when the zombies hit, so it’s a win-win, location wise.

Here’s another great video, filled with really good ideas for surviving a zombie attack. It looks like it was filmed in the 1950s, which gives it an air of nostalgia and comfort. We all could use a little extra comfort right now. The video was made by Max Brooks, the author of The Zombie Survival Guide and World War Z, two more great resources.

And then we have Vivos, a company that has made very expensive zombie bunkers in the past but are realizing there might be a market for us little guys too. Here’s a video of one of their bunkers, complete with living quarters, media center, bunk beds and a medical/dental room. You sure don’t want to come down with a bad case of gingivitis in the middle of the invasion.

If you find you really need a way to get around after the zombies have begun their roaming, I’m pleased to announce that the Jeep Rubicon has officially (at least by writer Antuan Goodwin) been Zombie Apocalypse approved. That’s great news for those of us in Colorado since Jeeps seem to be the only vehicles people drive around here. I’ll wait until the dealership salesmen have all been eaten,  then head on down to kidnap myself a nice dark green one.

If you think there’s a chance there will still be cell service in the coming days, you might want to download this handy app, Map of the Dead, that helps you find the safest places to hide, along with locations of hospitals and weapon selling stores. As mentioned earlier in this post, I’d personally make sure there was a listing of all cemeteries in the area too. Can’t be too prepared. 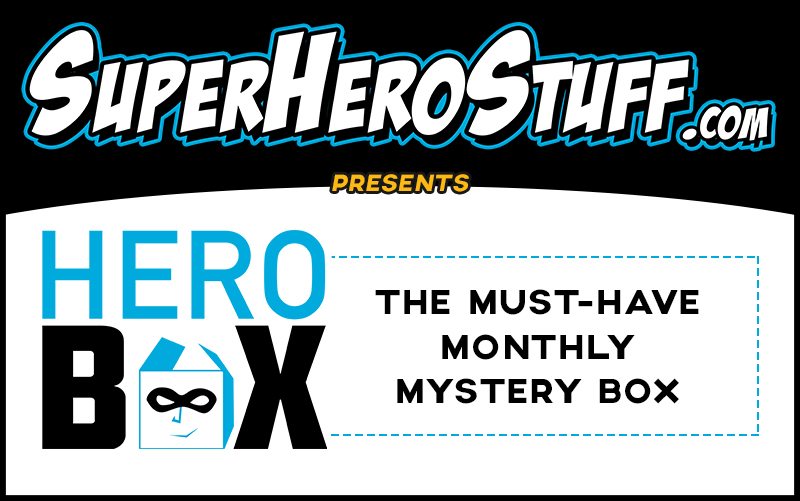 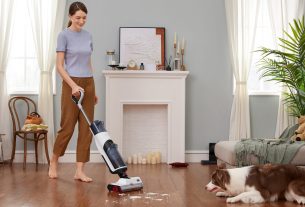