Does your camera run Android? This one does. The Samsung Galaxy Camera is part of a new class of device. It’s got every part of a phone, including a huge 4.8 inch screen and possible two year contract, except it doesn’t make phone calls. With the Samsung Galaxy Camera, you can take photos and have them sent to Instagram, Flickr, or Google+ without having to download anything or even wait until you get back to a Wi-Fi hotspot. You can also make corrections on your images or edit video directly on the camera before sending them on to friends and family.

The whole device is slightly heavier than your average smartphone, probably to accomodate the 16 megapixel camera with 21x optical zooming lens. It also takes better pictures than a smartphone and is loaded with extra features. Its “Expert Mode” lets you individually adjust things like f-stops and ISO, and it tells you what you’re doing while you adjust it. That’s right. It teaches you as you go along. Now you can take better photos and learn how to better use that fancy DSLR, should you eventually choose to upgrade.

There’s also plenty of settings for those who want to get fancier with their photos but still want the camera to handle the heavy lifting. “Best Face” mode for instance, takes a series of quick photos and asks you to select the best face for each person in a group (up to 5 people). Then it stitches them all together to make one fabulous family portrait where nobody is blinking. There’s a setting for panoramas, a setting for sunsets, a setting for creating “light paintings,” and all sorts of other settings for average people who want to take much better photos without having to go through a photography class. As an awesome bonus, it also shoots video.

On top of the camera features, this is a camera that lets you check your email. Or surf the Web. Or read an e-book. The Galaxy Camera runs a modified version of Android 4.1 Jelly Bean, and even connects to the Google Play store. If you own an Android phone, you can download your apps on both devices. At first I wasn’t so sure about why I’d want all my Android apps, but after having played with it a bit, I think it’s brilliant. I’ve got all my apps on whatever device I happen to be using, and I can just remove the ones that don’t work so well on a camera. The one drawback for this version of Android is that it does default to the Samsung whistle alerts for email. Do you really want your camera whistling at you randomly? Probably not.

Here’s where I think the Galaxy Camera could use a little work. Right now, the Galaxy Camera is an exclusive to AT&T (although a Verizon version is rumored to be in the works) and you have to be a customer of theirs to use it. It uses HSPA+, which is faster than standard 3G networks but slower than LTE 4G.  There’s no Wi-Fi only version, although AT&T does appear to offer a month-to-month pricing plan. Do you really want to spend $10 or more a month in order to use your camera? I’m going to venture that the convenience of instant uploads isn’t enough to justify the extra expense on top of a $500 camera for most people. Maybe it is, but I just live too near Wi-Fi networks all day every day to appreciate the need for this separate monthly fee.

If you’re not an AT&T customer, you can still get Internet connectivity from most cameras by using an Eye-Fi card. You can also get a much cheaper Android-powered camera with Wi-Fi only through Nikon, although it isn’t nearly as popular with reviewers. Next month I’ll be heading over to CES to see the latest and greatest in consumer technology. I’m sure I’ll be seeing even more Android-powered cameras, and I’m hoping I’ll be seeing even more of them from Samsung.

Full disclosure: Samsung provided temporary use of a Galaxy Camera review unit. You can buy the Samsung Galaxy Camera with a data contract from the AT&T store for $500. 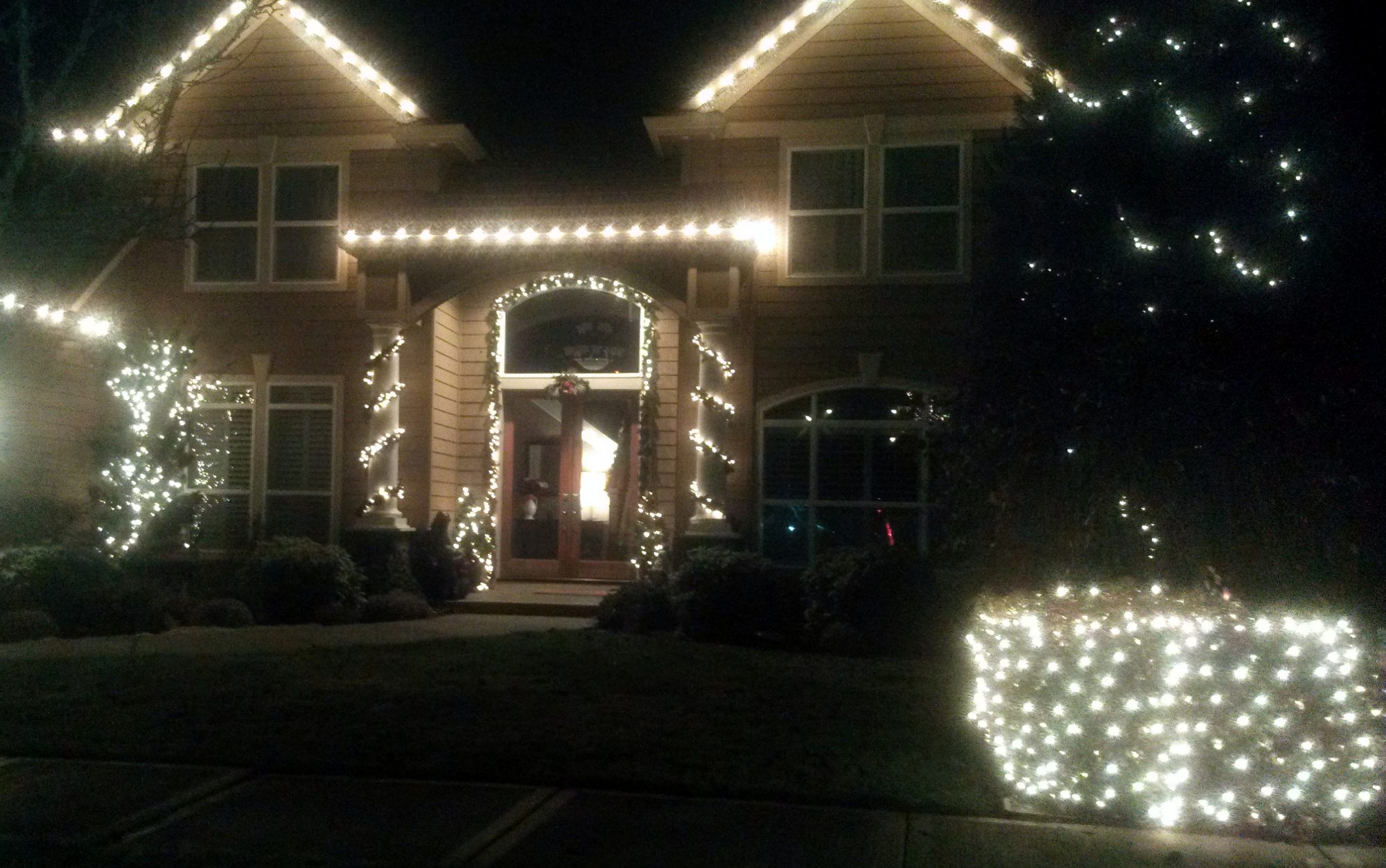