If you’ve been playing apps on your iPad for a while and want a more tactile experience, Mattel’s Apptivity toys might be just what you’re looking for. Each Apptivity toy is a character from a game or franchise you already know, like Angry Birds or Hot Wheels. You then download the Apptivity app for new game functionality, and you’re set. For example:

The other Apptivity toys are:

The Apptivity lines with multiple available characters are also sold in bundles, such as the Batman Starter Set.

Mattel describes the toys as being made from a “special screen-safe plastic” that protects your screen, even while your instincts are telling you not to scrape a toy across it. I can attest that they did no damage to an iPad with no screen protector, and Mattel also notes in the toy’s instructions that this is the scenario in which they work best. I didn’t test them with a screen protector, but I suspect that thicker, gel-feel screen protectors in particular are likely to not work well with the Apptivity toys if for no other reason than they won’t slide across the screen as well.

The Apptivity toys are priced at $10-20, but with the holiday shopping season in sell-sell-sale mode, you can often find them for less. Most of them were on sale for $2.75-3.75 on Amazon at the time of this writing. And that makes them perfect stocking stuffers above the mark for stocking-sized fare. Even in the worst case of not enjoying the game, you’re left with a cute plastic character from a toy line or game you love. 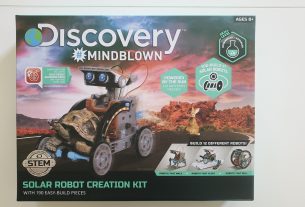 An Ode to Alistair: Love, Lust, and Loss in Fereldan 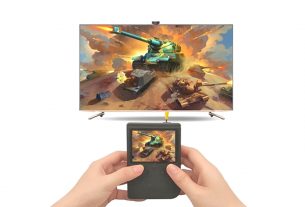