Since I starting writing for GeekMom I’ve received some really cool things in the mail, but none of have been as cool as my hardcover copy of Avengers vs. X-Men. This edition includes the entire 12 issue mini-series along with the AVX: VS mini-series, the Infinite Comics (first time in print) and Point One and puts them in once place to enjoy for hours of reading. Also included in this edition is a digital copy and, for me, that makes the retail price (around $75) worth it.

I’m still a newbie to the comic book world and Avengers vs. X-Men is my first jump into Marvel comic book storytelling.

The X-Men have been some of my favorite characters since I was a child. I loved watching X-Men (The Animated) series and seeing the relationship between Cyclops and Wolverine.  The only character on the Avengers that I was familiar with was Captain America and I mostly liked him because of what he stood for. As for the rest of the Avengers team, I had no clue who they were or what they were about, but I had this feeling from the beginning that I wanted them to win. I was afraid that Wolverine would side with the X-Men and I was happy to see that my favorite Marvel character would be on the team I wanted to root for.

I had to do some research as to what caused the fight to begin with but it didn’t take much to understand it all and jump right into the story.

After the events of M-Day the mutant population is dwindling (at best) and some believe a child, Hope Summers, is the mutant Messiah and the only hope for a rebirth of the mutant population. After the X-Men and the Avengers learn that the Phoenix force is on its way back to Earth, they start to believe that the unstoppable power of the Phoenix is on its way to claim Hope as a host. Throughout the battle, lines are drawn and crossed. Friends become enemies. Some of the fights were heartbreaking to read and some of the rounds had endings I did not expect.

The series was written by Jason Aaron, Brian Michael Bendis, Ed Brubaker, Matt Fraction and Johnathan Hickman. The art is some of my favorite in the Marvel universe and was tackled by John Romita Jr., Oliver Coipel and Adam Kubert.

Besides the story, this edition also includes some really neat extra features.

First, the series had some amazing variant covers and this edition collects them all together for you to check out and enjoy. Second, there’s a score card in the back that shows a summary of each battle and where the teams stood after each round. This is pretty neat to check out since sometimes I was to caught up in the story to stop and decide who really won each round. There’s also an interesting section by the lead artists, John Romita Jr., Oliver Coipel and Adam Kubert, where they tell you what it was like working on one of the biggest events in the Marvel Universe. The extras also include some unpublished pencils they did for some of the different rounds.

Avengers vs. X-Men is one of the first titles Marvel introduced their Marvel AR technology on, and the hardcover edition includes all of the originally released content. Using your smartphone or tablet device, you can download the free Marvel AR app and see inside the minds of those working on the story. Each page that has the AR symbol, contains hidden content that you can only see using the Marvel AR app. It can be a little awkward to use, but once you complete the story, it’s well worth going back with your smartphone to check out.

Avengers vs. X-Men hardcover edition is a limited print run, so grab it while you can. It’s well worth the money and one of my favorite items in my collection. 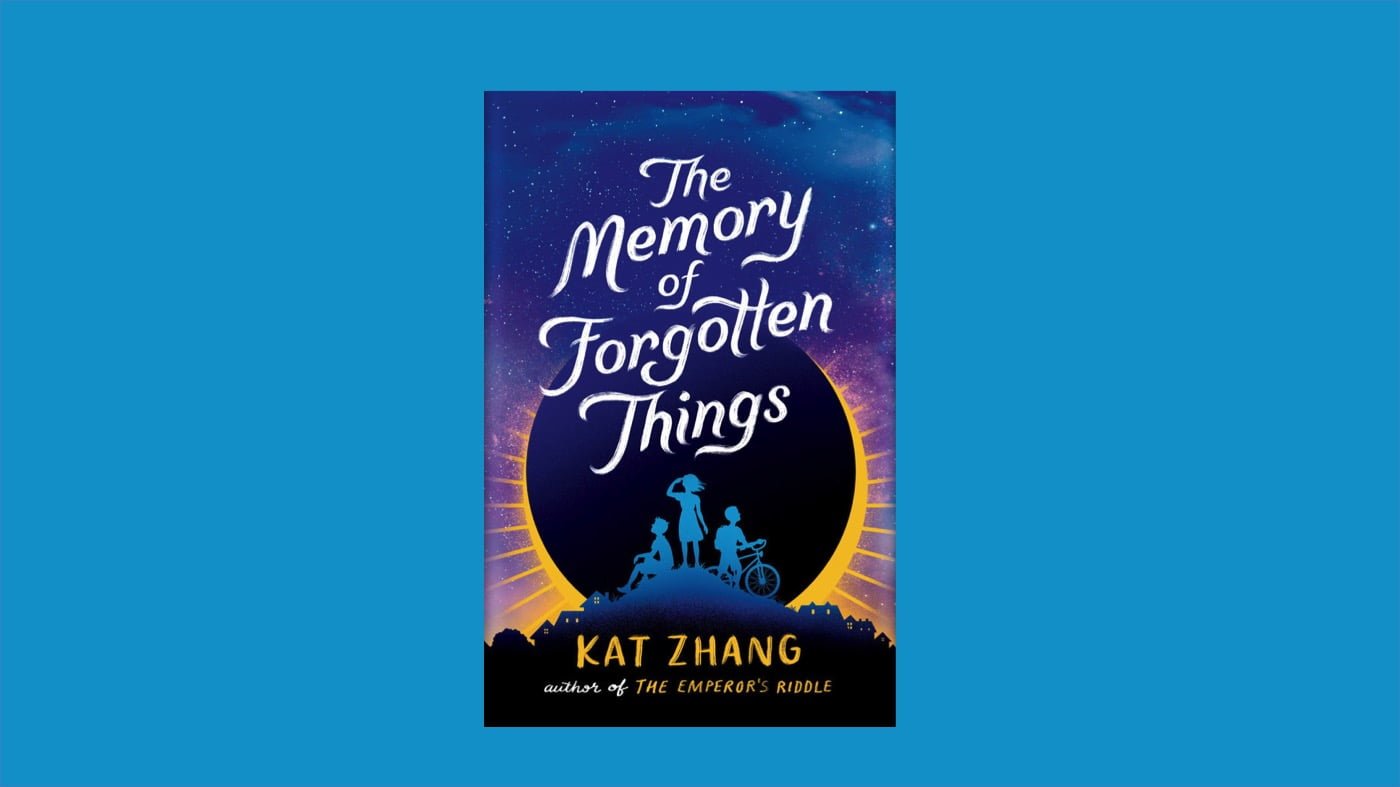 ‘The Memory of Forgotten Things’

From Conception to Birth in 3:04