The Open Hardware Summit was held for the third time last Thursday in New York in advance of World Maker Faire in nearby Queens. This is the first year that it was held by the relatively new Open Source Hardware Association, which is now accepting members.

Speakers ranged in age from 11-year-old Super-Awesome Sylvia, who is in the third season of her DIY webshow for makers, to 77-year-old Pat Delany, who created a $150 lathe/mill/drill from scrap metal.

Wired’s Chris Anderson keynoted on “Microeconomics for Makers,” though he admitted, “My presentation title looks like I have the answers, but I don’t.” He then offered the true, bottom-line simplicity of the business model: “We sell products for more than they cost.” On having an open hardware company, he said:

When we tell people we’re an open hardware company, they ask how you protect the intellectual property. We don’t. We license it so anyone can use it. They can compete with us. They can undercut us. They say, ;you can’t build a business on that.’ Sure, it’s a challenge, but our model allows us to innovate faster than a closed model. That speed of innovation and our community are the barriers to entry. You can clone us, but you can’t clone our community. You can’t innovate as quickly as our community can. The community beats cloning every time.

Of course, there’s more to it than simply charging more than the product costs, with many more questions to answer, especially when working in open hardware with a community. The rest of the day’s talks included people with a number of fascinating projects, products, and businesses that are working on Anderson’s theory to make it a reality.

Here are a few of the highlights:

Dale Dougherty, co-founder of O’Reilly Media, talked about the history of the term “make” as opposed to “hack” and the evolution of Make magazine and Maker Faire. He also announced that Mayor Bloomberg designated September 24-30 Maker Week in New York City in honor of World Maker Faire.

Akiba, who works at FreakLabs and is a co-founder of Tokyo Hackerspace, explained how he and his colleagues with Safecast created radiation monitoring devices in response to the Fukushima disaster. He showed video of areas the government had been declared safe with geiger counters showing readings radically higher than safe levels. In one area, he described how the residents started an activist group to decontaminate their area based on what they learned. Find more about his projects at github.com/freaklabs.

David Carter of Parallax Semiconductor gave a great description of the spectrum of openness, from a company like Lego, which actively protects their rights, to the open hardware permissive license on the other end. He called for some changes to the current open source hardware definition to deal with some shortcomings, notably the design-file sharing requirement. (See his slides.)

Andrew Katz, a lawyer who heads technology at Moorcrofts LLP (a law firm in England), spoke about what open hardware licenses are and why we need them. He was followed by Myriam Ayass, legal advisor for the knowledge transfer group at CERN, who spoke specifically about the CERN OHL.

. There are now 27 projects on the Open Hardware Repository using it, and they’re not all CERN projects. The forthcoming version 1.2, makes several modifications, particlarly in the fine-tuning of reciprocality and clarification of the copyleft.

Dominic Buren called for more thought to be put into using open hardware to help the world, particularly by paying attention to materials. He’s now working with Dustin Roberts to launch alchematter.org to tackle this issue. “Truly open hardware really will never get to a point where we involve the enitre world rather than a pretty small number of people,” he said. “If we want to spread to everyone, we need to incorporate the idea of where materials come from.”

Valerie Lamontagne gave a brief history of the history of fashion design uup to the current movement for open, wearable design. She described how Paul Poiret really became a DIY activist without realizing it by combating piracy of his designs through selling sewing patterns for them.

Stephen Murphey, previously a mechanical engineer at General Dynamics, told the audience, “Open source hardware is democratizing space as we speak. Not tomorrow. Now.” He showed the effects that open source hardware is having on DIY space exploration as well as NASA, specifically through the use of CubeSat. “Even a few years ago, you needed an engineering degree and millions of dollars to have a satellite. Now you need a credit card and time to build it.”

Towards the end of the day, Bre Pettis, co-founder of MakerBot Industries, may have been the most anticipated speaker of the day, given the past week’s controversy over the Replicator 2. He answered to that, then put up a slide that said, “Enough drama, let’s talk about the future.” He spoke to the decreasing costs of manufacturing and increasing passion from the community, asking what must happen next so that every member of that community can be spending their day jobs working towards the greater good through creating open source infrastructure. 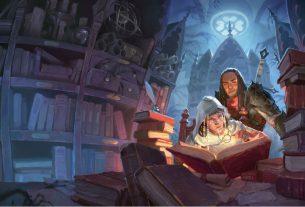 Ten Geeky Ways to Respond to Your Begging Child 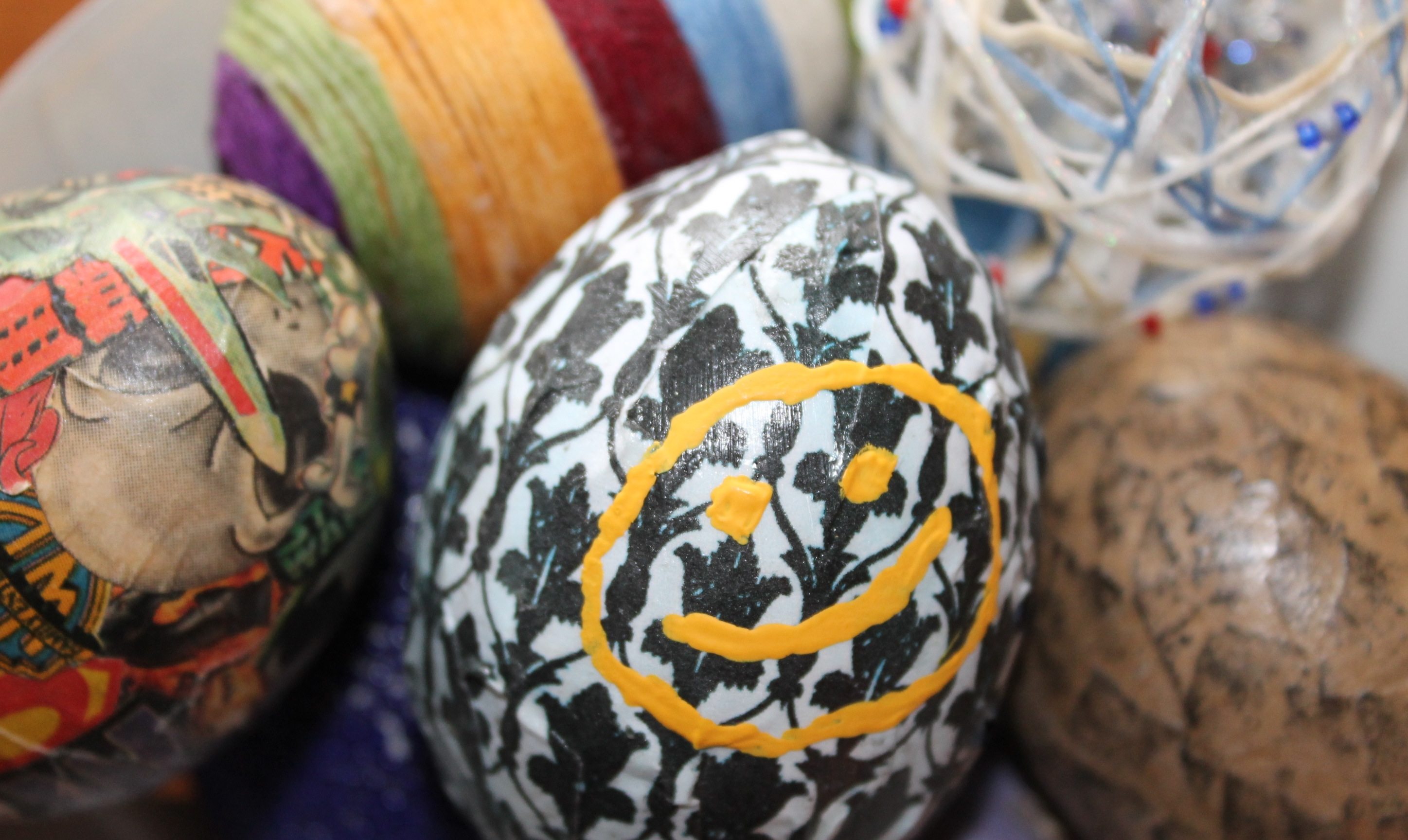 3 thoughts on “The Open Hardware Summit: The Future of Manufacturing is Sharing”