If you know anything about mid-century modern design in America, it’s probably a name: Eames. And if you know a little more, you might put two names along with Eames: Charles and Ray. What many people assume is that the Eameses were brothers, or perhaps, a father and son. But Ray Eames was, in fact, a woman — wife of Charles Eames, and his partner in design. They worked together on some of the most iconic designs of the 20th century, and both passed away on August 21 — Charles in 1978, and Ray in 1988.

Mid-century modern design was at its height during the ’50s and ’60s, when newer materials like fiberglass and plywood along with advances in design techniques birthed an era of unusual applications, bright colors, and slim silhouettes we still see today, more than half a century later. It’s what defines the first few seasons of Mad Men, and was inspired by Frank Lloyd Wright as well as the international modernist movement. With the Eameses in the US, it had a distinct twist. There are countless examples you likely know by first glance, and perhaps none are so indicative as the Eames Lounge Chair. In their day, the Eames Chairs were nothing short of a sensation, and they still sell for thousands of dollars today.

I came by a love of Eames through my grandparents and great-aunt, all who came of age and raised their families in the ’50s and ’60s. Their houses are full of Eames and Herman Miller, of Saarinen and Jacobsen. It’s the warm wood, the leather, the bright colors, the tulip chairs, the patterns — it’s hard to explain, but it’s just so comforting to me. It’s the kind of furniture that begs you to sit, to read, to converse. And, even more than that, I always marveled at how seamlessly mid-century blends with everything else, from ornate Middle Eastern carpets to Victorian accents. Somehow the simplicity of it rarely feels out of place.

I didn’t learn about Ray and her massive presence in the Eames brand until relatively recently. While I’m a proud owner of some mid-century chairs, a hutch, a buffet table, and a beautiful chest of drawers, I’d never had that iconic Eames chair, and wanted one. I discovered they were far out of my price range, but during the research, I learned about Ray for the first time, and I was amazed at her art, personality, and amazing passion for design, especially in an era so dominated by men.

Oddly, she doesn’t have her own Wikipedia entry. She’s lumped together with Charles. In life and death, it seems, they follow the path together. Even through their own marriage trials and well after Charles’s death, Ray still stood by the company she had helped grow, tireless and passionate about art, fabric, and design; she never stopped building.

As an artist, her fabrics are famous, her paintings celebrated, and her personal style, unique. In a review of the film, “Ray Eames: The Architect and the Painter” New York Times critic Ruth La Ferla writes:

Ray’s sensibility was somewhat Victorian, Ms. Sussman [Deborah Sussman, graphic designer for the Eameses] said, “not only in her dress but in some of the things she treasured.” Her obsessive attention to detail prompted her to collect baubles by the dozens, among them the bumble bees, butterflies and ribbons that she pinned to her shirts. She was also full of mischief.

“She would give a little giggle,” Tina Beebe, an artist and Eames office alumna, recalled, “and take you aside to show you she had purple polka-dotted lining inside her jacket.”

That obsessive attention to detail meant that designs often went through dozens of iterations to get it just right, providing a solid counterpoint to Charles’s often dreamy personality. As a duo, they did far more than design furniture: they worked on more than 85 short films, designed massive museum installations, and pushed the boundaries of photography. Their film Powers of Ten is not to be missed.

While some may shrug and relegate their influence to the world of office furniture, their impact still resonates today. A recent PBS special (which you can watch in its entirety online) and TED talk speak to that.

For more information about the Eames legacy, check out the website, including the extensive Eames Catalog. But plan to spend some time, because there’s so much of their truly enduring legacy to see. 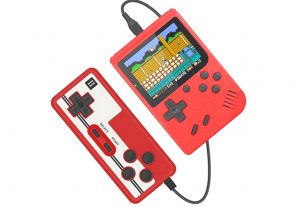 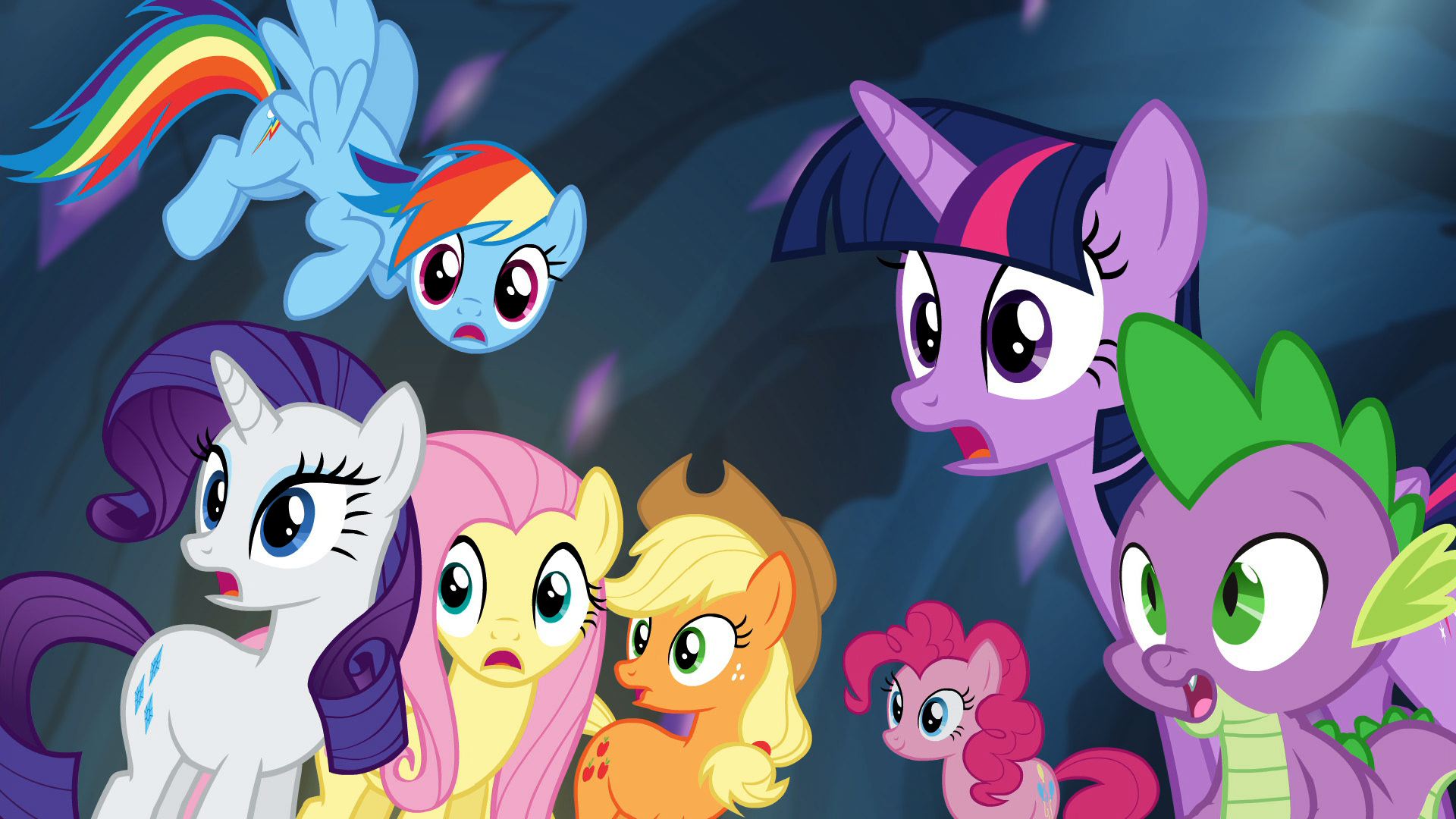 What's the Hubbub With My Little Pony's Season Finale

What to Get Your GeekMom for Mother’s Day