I feel like the player on both sides of the tennis court concerning my comic reads this week.

First up is DC’s Earth-2 #3. On the one side, the art is terrific and there’s a real sense of menace about the antagonist who threatens to destroy this alternate world of heroes. On the bad side, the story seems to be moving rather slowly. It’s #3 and our antagonist has just been revealed but all our heroes have yet to be introduced properly. On the good side, Alan Scott–a gay man–is chosen to be defender of the planet by the Earth’s mystical guardian. On the bad side, his loved one was fridged (killed) as part of the accident that led to his creation as a hero.

Then there are the Before Watchmen comics. I picked up Minutemen #1 by Darwyn Cooke and Silk Spectre #1 by Darwyn Cooke and Amanda Conner because I’m a big fan of the creators involved. But other hand, the books are prequels to Watchmen by Alan Moore and Dave Gibbons, a story that needs no additions. And Moore has been involved in a long running feud with DC over the rights to the story.

So are the prequels good stories? Yes. But then, I expected them to be. I think Watchmen is a brilliant story but it’s not a story I enjoy. I enjoyed these two comics. I liked the Nite Owl in Minutemen and I had empathy for Silk Spectre in her comic. I didn’t in the original story.

But I’m still ambivalent about whether I should have bought them.

Dakster Sullivan – A look at Avengers vs. X-Men Round 7

With Cyclops’ finals words in round 6, we see the Avengers acting as outlaws. The storyline felt like it was on overdrive and even after reading it over several times, I’m still a little lost at what is going on. I’ll tell you what I do understand:

The Avengers are on the run from the X-Men. Hope once again looks like she is around ten-years old. The Phoenix Five is terrified of the Scarlett Witch. Namor and Emma Frost have the hots for each other and the rest of the Phoenix Five seem to be losing their faith in Cyclops. The last thing I can understand is that the Avengers are now in Wakanda trying to organize their next move.

The pacing was really hard to keep up with. It felt like it was racing through and I just couldn’t understand everything that was going on. I had to re-read the issue several times and I’m still not 100% sure on what is going on (or who all died). I’m thinking this confusion could be a side effect of not reading the crossover titles.

I’ve really been enjoying this series, but this issue feels like it really messed with my head. My only hope is that the next issue goes a little slower and is less chaotic that this one.

If you have any insight into this issue, PLEASE let me know in the comments. I would really appreciate it.

The next issue is expected to be released on July 18th in comic book stores, Comixology and the Marvel Comic Book app. Don’t forget that included in each printed  issue is a free digital copy!

The New 52 Birds of Prey features a new team under Black Canary’s lead, with the lesser-known heroines Starling and Katana, as well as the eyebrow-raising inclusion of Poison Ivy. Batgirl, who was said to have initially declined joining the team, has been a fixture during the last few issues.

I have been particularly intrigued by the inclusion of Poison Ivy, especially as she works alongside Batgirl. In Birds of Prey #10, Batman puts in a brief appearance to voice his own concerns about the “eco-terrorist” in the Birds’ ranks.

Birds of Prey #10 follows the Birds as they attempt to aid the injured Poison Ivy, who literally took one for the team during the Night of the Owls tie-in. The issue also continues to give hints about the cryptic (and recently deceased) husband of Black Canary.

The mysteries of Canary’s past, Poison Ivy as a team member, and the continued presence of Batgirl all make Birds of Prey a must-read every month for me.

Continuing explorations into visually irresistible, female-oriented stories and creative plays on mythology and fantasy. Plus, a dash of classic Catwoman by Ed Brubaker on the advice of GeekMom Corrina.

I read Catwoman #2 in the 2002-2008 run authored by Ed Brubaker on Comixology. A long-lost friend of Selina’s turns up at her apartment and tells Selina about assaults against street girls that the Gotham City police are not taking seriously.

At this point I clearly am missing some key Catwoman history, because Selina professes kinship with the victims and goes out to investigate. I am still enjoying the retro, spare art style that reminds me of comics from my childhood. Comixology/DC rates this for readers of age 12+ and I would agree, depending, as usual, on the kid: Parents should exercise their usual review of reading materials.

I luxuriated in an Eisner-award-winning graphic novel from comics publisher Archaia, by Jim McCann with art by Janet Lee: Return of the Dapper Men. This story has echoes of Mary Poppins, Sleeping Beauty, and other fables and fairy tales, but slightly skewed into a gorgeous steampunkish world in beautiful page layouts and lovely lettering. At the beginning of the story, Time does not pass and its loss has become unnoticeable in a world where robots and people live side by side but there are no humans older than 11. A rainfall of dapper men floating down on umbrellas introduces change.

A bonus after the satisfying end of the story is a two-page description of the collaboration between writer and artist and the process of creating some of the unique decoupage and other styles of illustration that create the Return of the Dapper Men. Recommended for middle-school readers or selected advanced younger readers, and adults of course!

Sophie Brown – Assimilation2 Issue #2
Where issue one of Assimilation2 put its focus on the Doctor and his companions, issue two sets the scene in the Trek universe, specifically around the situation on a remote mining outpost. The events leading up to the Enterprise crew appearing in a San Franciscan club in the 1940s at the end of issue one are explained and we finally get to see the two franchises fully intersect – something crucially missing in the first outing.

There’s less of the manic action sequences in issue two thanks to the Doctor’s reduced presence but more of the story is explained, leaving us with a bigger and better cliffhanger. The merging of the two universes was well handled without feeling forced and after this issue I’m actually really excited to see what’s coming next.

If you haven’t checked out the series yet, here is a brief synopsis for you:

Based on one of the most successful and popular comic books of all time, written by Robert Kirkman, AMC’s The Walking Dead captures the ongoing human drama following a zombie apocalypse. The series follows a group of survivors, led by police officer Rick Grimes, who are traveling in search of a safe and secure home. However, instead of the zombies, it is the living who remain that truly become the walking dead. Season Two debuted with the highest premiere in Television history last fall and Season Three is expected to shatter that same record later this Fall. 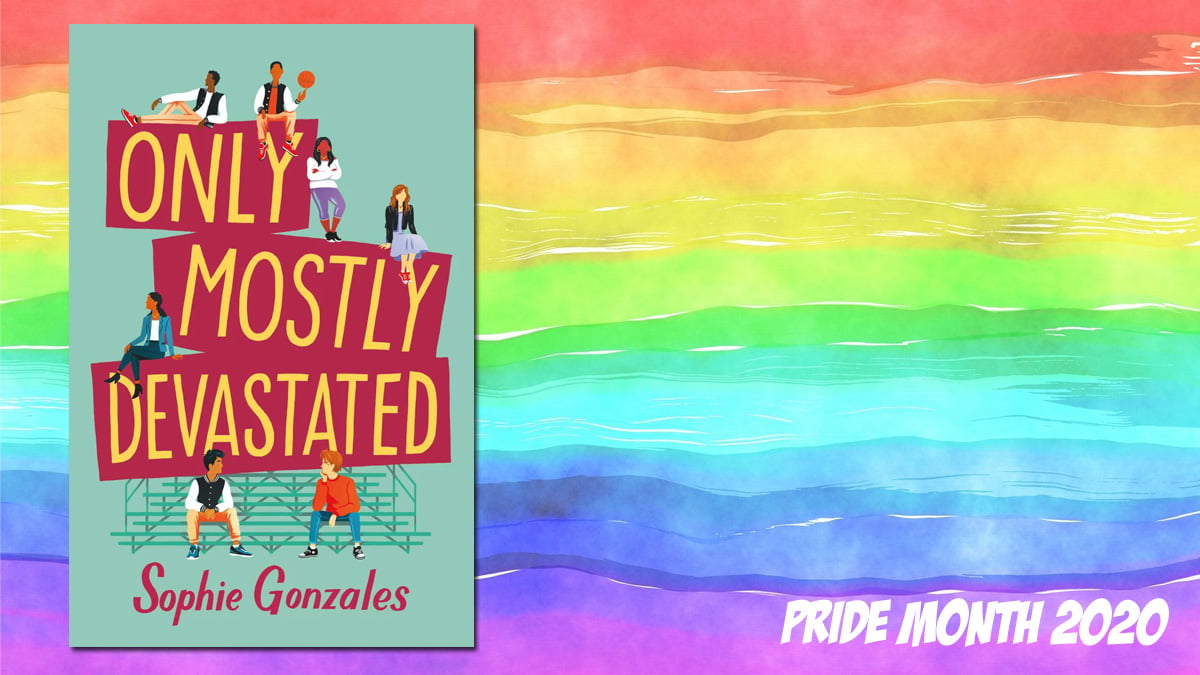 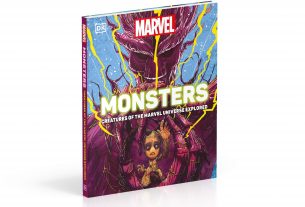