I’m always stumped at how to involve the family in my youngest son’s LEGO obsession. He’s perfectly content, mind you, to quietly create his scenes and figures and vehicles, but I always feel like it would be good if we could figure out a way to do something LEGO-ish together. Inspired by an activity I watched at BrickCon in Seattle earlier this year, I suggested that he offer us a challenge.

In no time, he’d pulled together four sets of the exact same bricks and presented them to us. While the turkey roasted, he challenged us to build a Pilgrim from the roughly 30 bricks he allotted us. Now, builder that he is, he clearly had an idea of what was possible with these particular bricks, so he had an advantage. The rest of us sat there, perplexed at first as to how to begin. His figure was complete in record time, but we made him hide it until the rest of us had finished ours.

The idea wasn’t to create the same Pilgrim he’d created, but rather to use our creativity to come up with our own design. We all had a good chuckle over my simplistic contribution that left enough bricks for me to build a smoker for my guy to cook his turkey in (c’mon. It’s pretend!). My oldest son gave his Pilgrim a bent knee, leading us to call him the Party Rock Anthem Pilgrim. My husband’s entry looked a bit more like Sherlock Holmes than a Pilgrim. And there was much commentary from the LEGO pro about the fact that a couple of Pilgrims came to the party without their pants on, but he enjoyed it so much that he’s planning to challenge us again at Christmas. 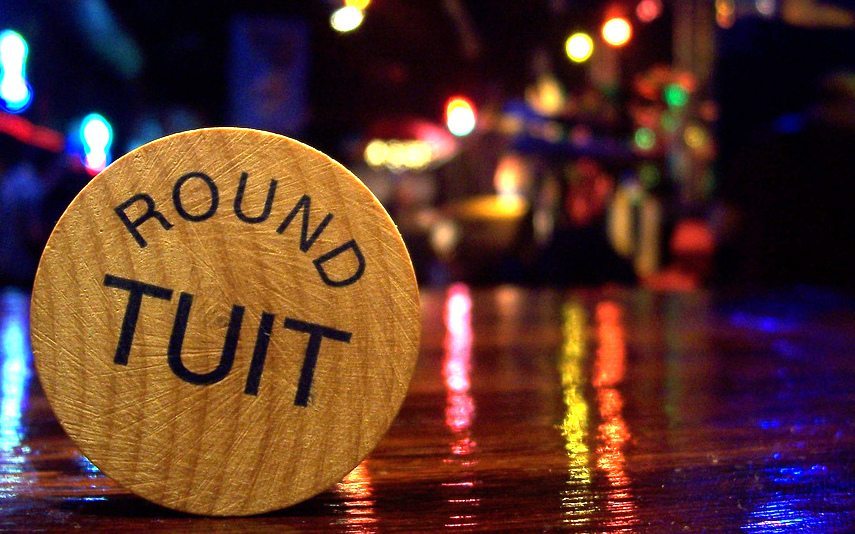 Are You Going to Participate in NaNoWriMo 2012?